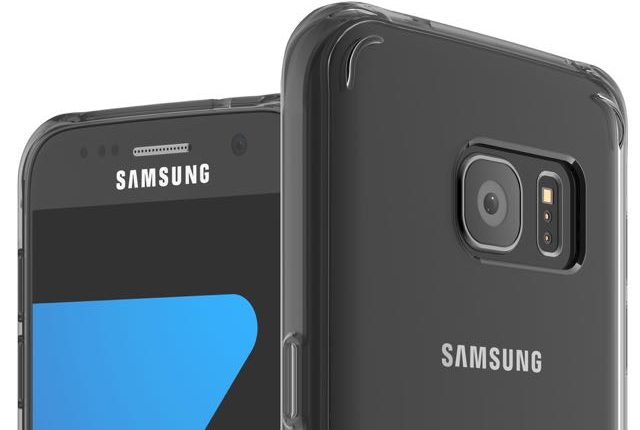 And there is now worry that these tough TPU cases will hide the look of the sleek S7 and S7 Edge.

They have either clear or subtle grey backs so you can still easily see the device while at the same time offering protection from bumps and scratches.

The silicone-like material extends over the edge of the screens to form a rim that will also provide face-down protection if you drop the device. 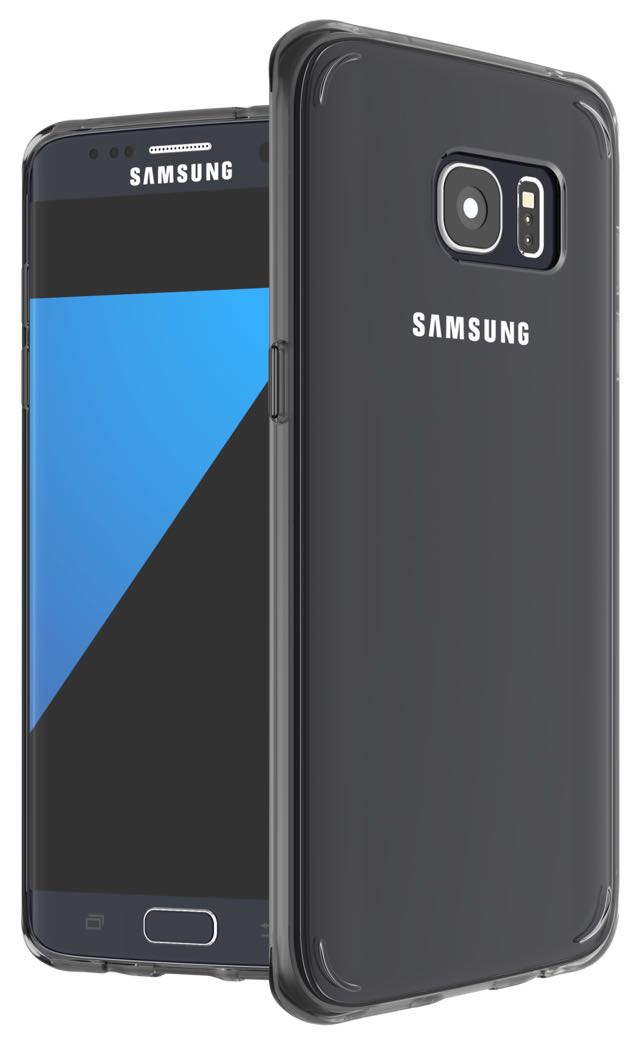 There are versions to suit the S7 and S7 Edge which are moulded to fit the device snugly without adding too much bulk to the already thin smartphone.

And with the S7 and S7 Edge being waterproof, these TPU cases are unaffected by water so they can stay on the device at all times.

Cygnett, an Australian company, has also released OptiClear 9H Glass Screen Protection for the S7 and the curved FlexCurve protector for the S7 Edge’s unique screen.

The Cygnett AeroShield cases are available now for the S7 and S7 Edge and are priced at $24.95.

The Cygnett screen protectors are priced at $29.95 and is available now for the S7 and from next week for the S7 Edge.

They can be purchased from The Good Guys, JB Hi-Fi and Harvey Norman.