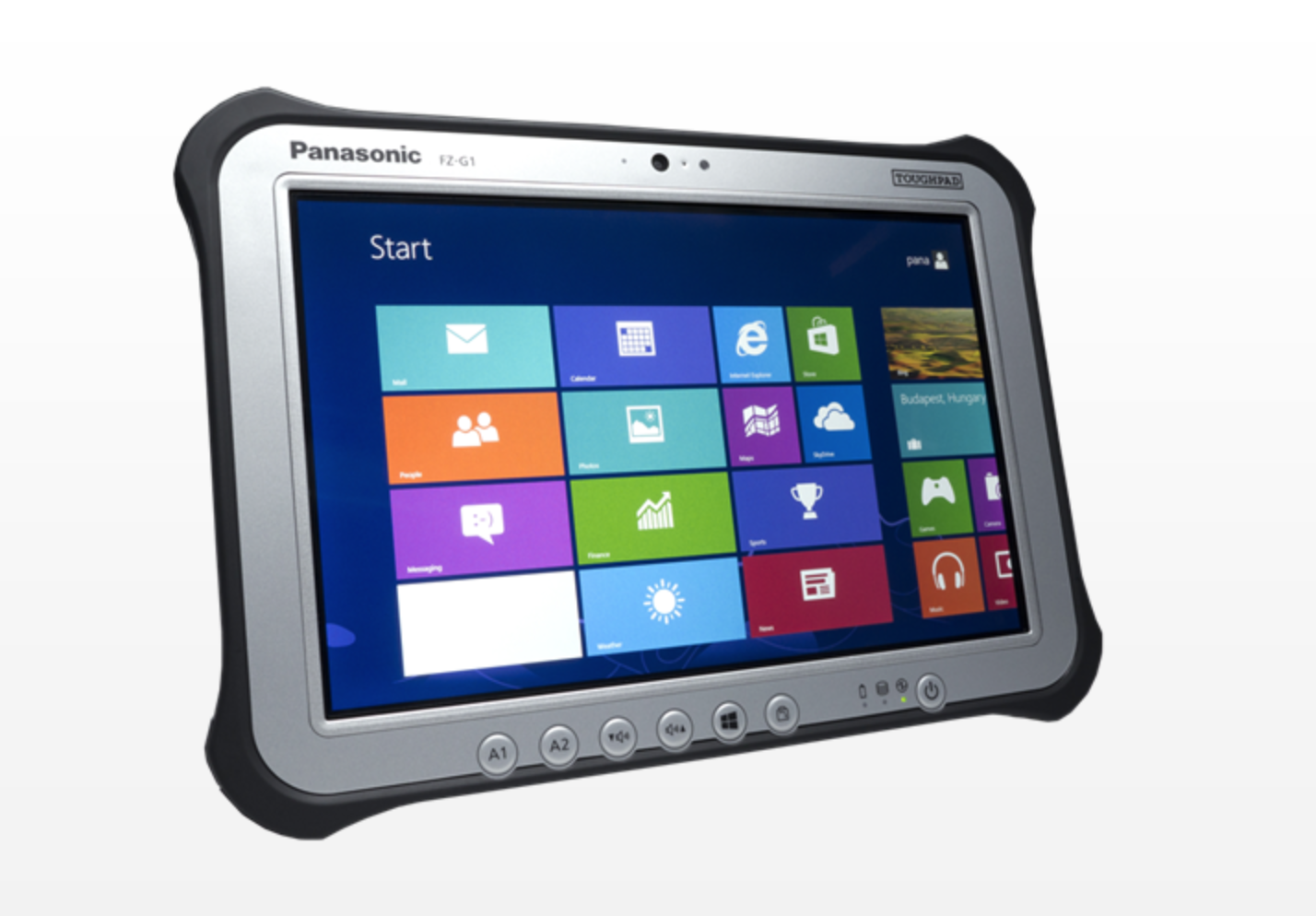 Panasonic has launched two new Windows 8 devices – both of which are designed to be compact and robust enough to use anywhere.

The first is the FZ-G1 Toughpad – Australia’s lightest and thinnest fully rugged tablet.

The next is the CF-AX2 Toughbook – a convertible Ultrabook that has also been given a rugged design to handle the day-to-day bumps and scrapes.

Both products are designed to be used outdoors and on the road with the tough construction giving it a solid defence against daily hard knocks.

It has the full functionality of a Windows 8 Pro operating system and can handle the knocks, drops and even the weather.

Panasonic’s FZ-G1 has military grade specifications for dust and water resistance and can withstand a drop from a height of 1.2m.

The CF-AX2 is a convertible Ultrabook that can be used as a tablet or like a laptop so you get the best of both worlds.

The device’s screen can be folded on top of the keyboard when you want to use it tablet mode and then easily unfolded when users want to access the keyboard.