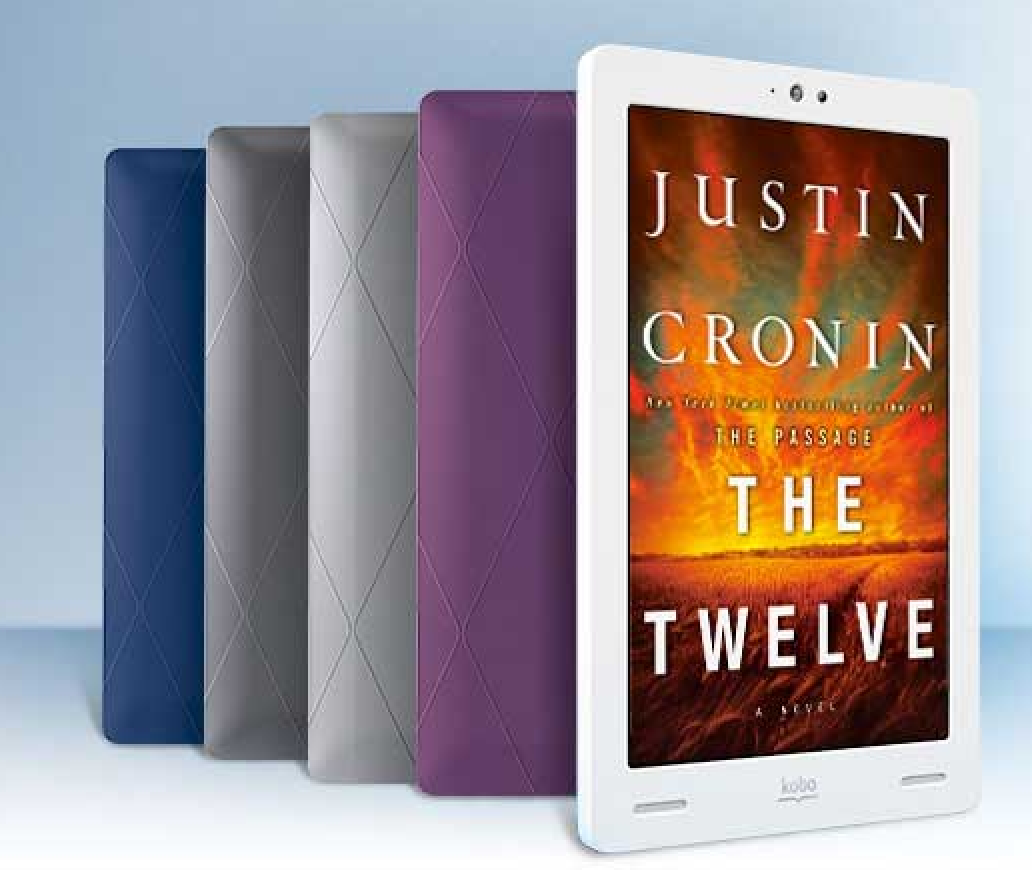 Kobo is well know for producing ereaders but its latest hero product – the Arc – has more a lot more in common with an Android tablet.

The device has a 7-inch multi-touch screen with a high definition resolution of 1200 x 800 and the ability to display 16.4 million colours.

Apart from the Android 4.0 operating system on board, the Kobo is running its own interface over the top called Tapestries that puts all of your content right at your fingertips.

It has a curved interchangeable back panel if you want to change the colour and has a solid build quality overall.

On the front below the screen are two speakers while a front-facing 1.2-megapixel camera for video chatting.

The top edge has an on/off/sync key while on the right edge is a headphone jack and a volume control. The bottom edge has the microUSB charge/sync port.

The Kobo Arc is like two tablets. One is for the Kobo content like books, music and the other for the myriad of Android apps that can run on the device.

On the Kobo Tapestries side, the main offering is ebooks and, naturally, this is one of the strongest features of the device.

Users are always being shown suggestions for new books and other content while always having direct access to their own libraries.

As a reader the Kobo Arc offers not only the latest content but also a connected social experience while you’re reading your ebook.

Readers can read the flow of comments along with comments pertaining to the actual page being read.

The device is also designed to play music and videos and produces above average sound from its speaker while the screen can also display crisp images and video.

One of the movie apps – Cinema Now – wasn’t available and stated that we were in an unsupported region so you’re left to your own devices if you’re interested in watching movies on the Arc.

That aside the Arc works much like your average Android tablet and boasts 16GB, 32GB or 64GB of internal memory.

On board the Kobo Arc is a 1.5Ghz dual core processor so it’s very responsive. The processor aboard the device is actually faster than those seen on rival tablets/ereaders like the Kindle Fire (1.3Ghz) and the Nexus 7 (1.3Ghz)

The battery on board the Kobo Arc can last for up to 10 hours of use and has a standby time of up to two weeks.

The Kobo Arc is an impressive device that has a lot of competition in the Android space and is cheaper than similar models of the iPad Mini.

The Arc’s nearest rival would be the Nexus 7, which also offers similar access to content on the device, but if one of your main uses will be reading then the Arc would be the better choice for you.

More than 20,000 tech products to be unveiled at CES in Las Vegas