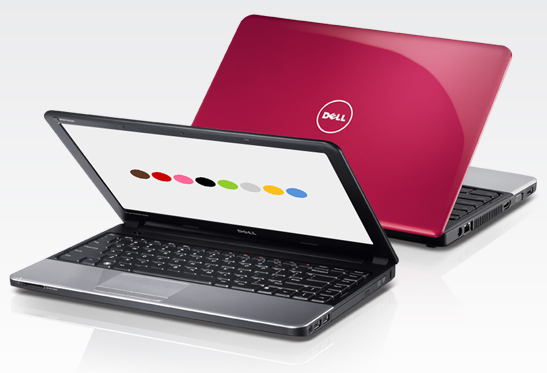 If you’re looking to invest in an ultrabook – a slimmer, lighter and faster laptop – there’s never been a better time with Intel’s latest processor technology powering some impressive computing innovations.

There will be more than 35 new ultrabooks available through well-known companies like Toshiba, Acer, Dell, Samsung, Asus and Sony within the next 30 days with the latest Intel processor onboard.

Some of these latest models include:

With the Intel third generation Intel Core i5/i7 processors onboard, the Samsung Series 9 ultrabook has a thin single shell body.

This latest version boots up even faster than its predecessors and has 8GB RAM and a 128GB SSD (solid state drive).

The Inspiron 14z is an affordable laptop for students that still falls squarely into the Intel ultrabook family with thin and light design – 21mm at its thickest point and weighing 1.87kg.

It has a 14-inch screen, Rapid Start Technology for fast boot and resume as well as up to seven hours of battery life.

These include fast start up and wake, gesture controls to navigate documents and web browsers and control music and video playback and USB Charge which uses the laptops power to recharge your device.

The Vaio L Series is a stylish all-one PC that incorporates Bravia TV’s X-Reality Picture Engine into the touch display and also allows for glasses free 3D viewing thanks to face tracking through the front camera.

Vaio E is the premium offering that combines sleek style with performance and comes with a matching keyboard skin and a Bluetooth mouse.

Vaio S Series is for students with a 13-inch screen, a slot-loading optical drive and an optional port replicator with a 500 hard disk for added storage when it is attached.

For those who want to stay connected on the go, there’s the light and thin Vaio T Series which has plenty of connectivity options with full sized VGA, HDMI and Ethernet ports which don’t require adaptors.

Get the lowdown on consumer tech with the Two Blokes