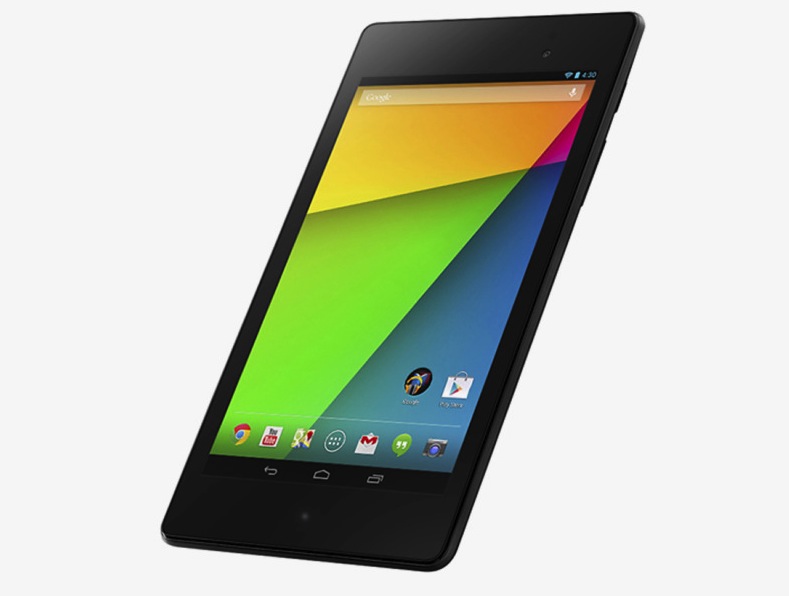 The latest Google Nexus 7 tablet is now available in Australia with a sleeker design and higher screen resolution than its predecessor.

The second generation Nexus 7 is just 8.65mm thick and weighs just 290g – a huge difference when you consider the first model launched a year ago was 10.65cm thick and weighing in at 340g.

The new Google Nexus 7 is the first device to offer the new Android 4.3 Jelly Bean operating system and is powered by a 1.5Ghz quad core processor and 2GB RAM on board.

On the audio side there’s surround sound that’s been engineered by Fraunhofer, the inventor of MP3 so the device will sound as good as it looks.

So whether it’s used for reading, gaming, work, apps and entertainment, the Nexus 7 has the power and the features to provide a great experience.

The device will be available in 16GB and 32GB capacities and will be priced at $299 and $339 respectively at JB Hi-Fi, Harvey Norman, Dick Smith and other retailers.