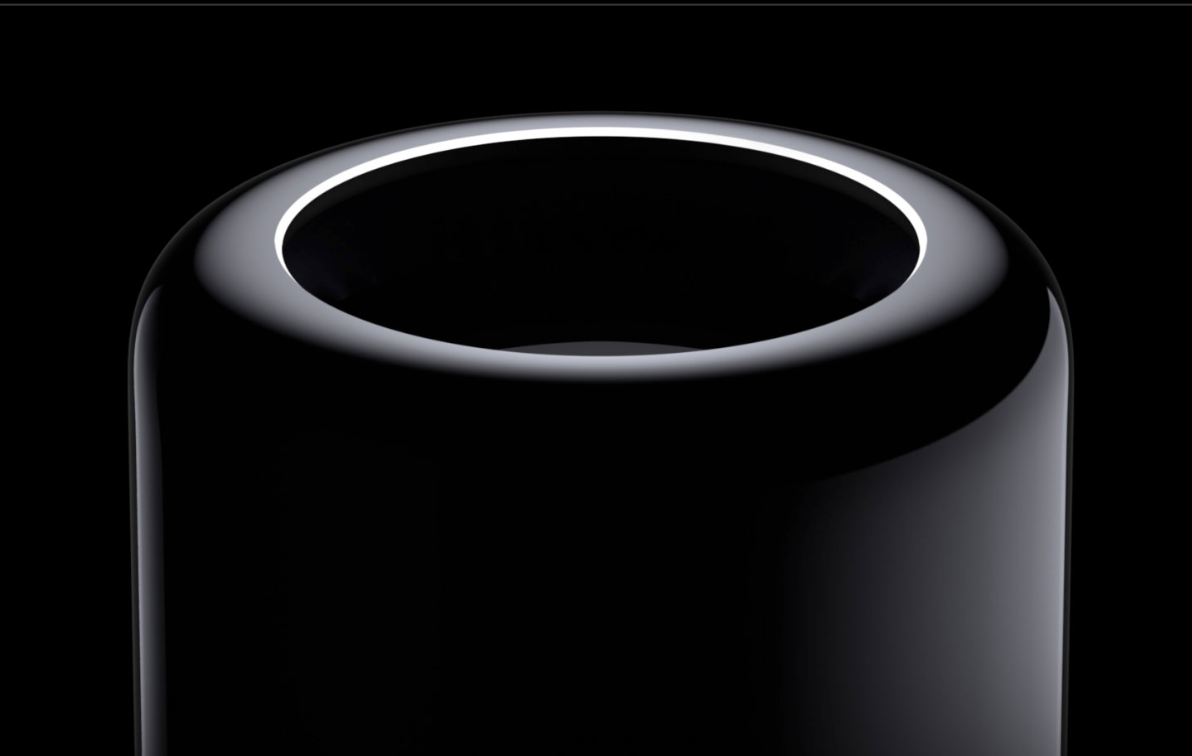 But getting your order in and actually receiving the highly anticipated unit are two different things.

Orders placed now won’t be delivered until February according to Apple’s Australian website.

The Mac Pro is being assembled in Austin Texas according to Apple CEO Tim Cook who tweeted a photo of the production line.

The cylindrical device is built around a central thermal core and is housed in an all-aluminium enclosure that is just 25.1cm tall.

Incredibly it is one-eight the volume of the previous generation Mac Pro.

The Mac Pro is designed for high end users like film editors, animation and graphic designers, 3D modellers, visual effects editors and photographers with the computing power to handle the processor heavy applications they require.

The unit also has six Thunderbolt 2 ports which each have up to 20Gbps capacity with expandability for up to 36 high-performance peripherals.

Customers can opt for up to a 12-core processor, up to 64GB RAM and 1TB of storage.

iPad puzzler game The Room Two is an excellent sequel