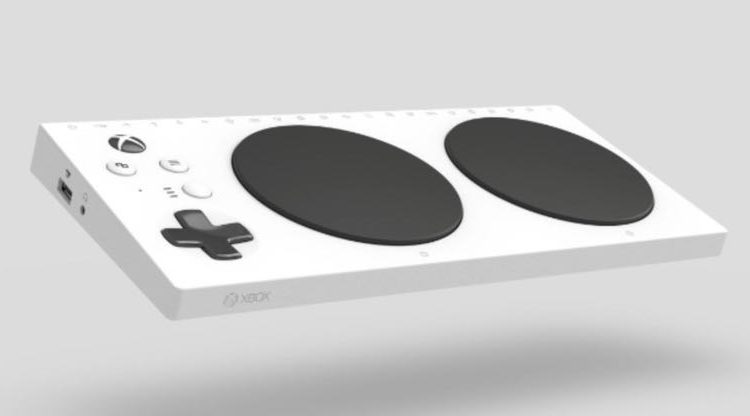 Xbox has released a first-of-its-kind device –  the Adaptive Controller – an affordable and easy-to-set-up wireless controller which has been specially designed for players with limited mobility.

The goal was to make gaming more accessible and the new Adaptive Controller is the result.

And it’s aimed at gamers with limited mobility who struggle with traditional controllers.

The controller has two large buttons which can be reprogrammed as any of the standard controllers button inputs.

The product was created in partnerships with organisations like The AbleGamers Charity, The Cerebral Palsy Foundation, SpecialEffect, Warfighter Engaged and Craig Hospital.

Xbox has also worked with third party manufacturers to support external inputs which can be plugged into the new controller.

All these include Logitech’s Extreme 3D Pro Joystick and QuadStick’s Game Controller. 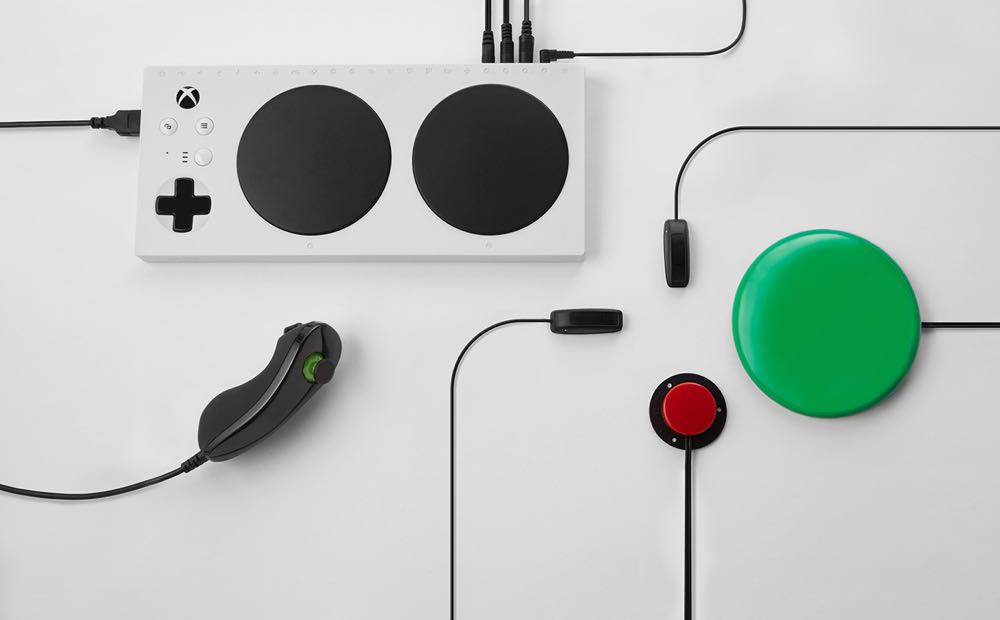 The Xbox Adaptive Controller is a product that meets Microsoft’s ambitious mission statement to “empower every person and every organisation on the planet to achieve more”.

The company has taken into considerations the needs of gamers who may not be able to reach all the bumpers and triggers or even be able to hold a controller for an extended period of time. 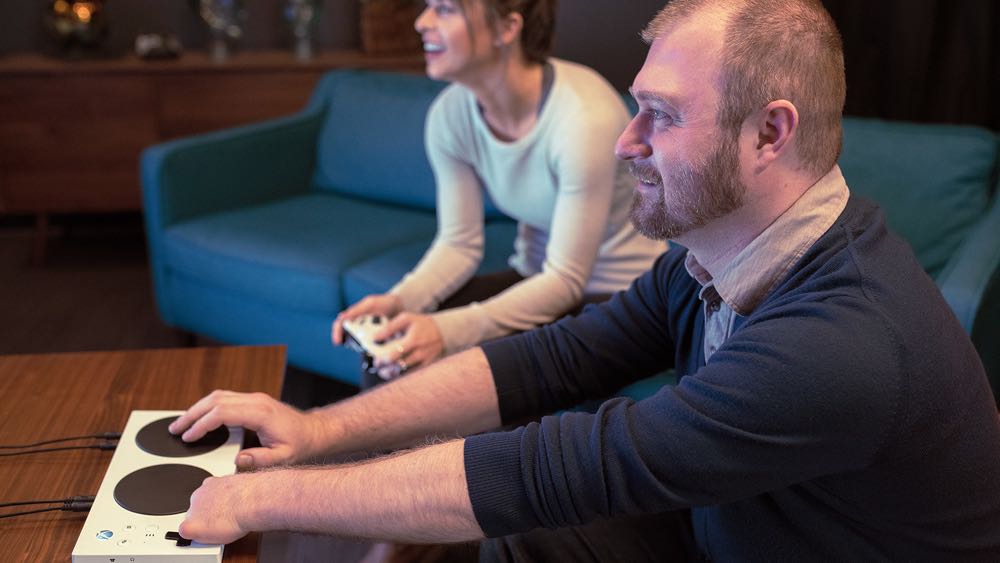 Xbox’s Adaptive Controller will be priced at $US99.99 will be available later this year.