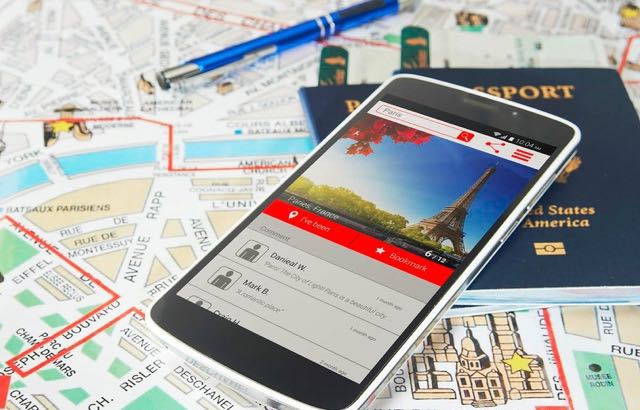 Australians love travelling all over the world and one of most popular travel companions is our beloved smartphone according to the latest research from travel brand Expedia.

The study conducted among 9,642 travellers from 19 countries found that 91 per cent of Australians have a smartphone with them when they are travelling.

And the way Australians use their smartphones while they’re overseas also differs from travellers from other countries.

The smartphones ranks globally as the most indispensable travel items ahead of a driver’s licence. 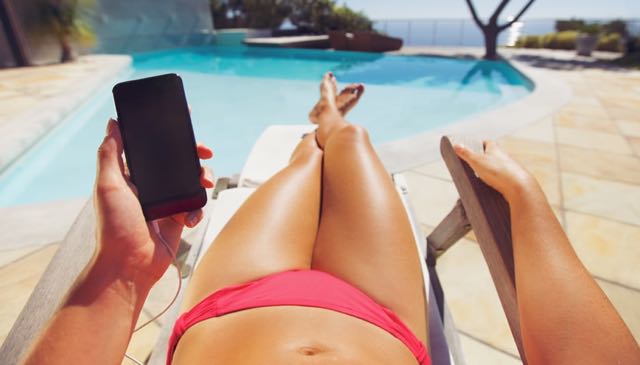 More than half of respondents (60 per cent) globally say they wouldn’t go on holidays without a smartphone which is in line with Australians’ attitude (61 per cent) of having their mobile by their side when they’re away.

But only 61 per cent of Australians sleep with their mobile beside their beds on holiday compared with 63 per cent globally.

Carrying a rechargeable battery pack to keep their device charged on the go on holiday is something 28 per cent of people do globally.

This goes up to 50 per cent for people from Malaysia, Thailand and Taiwan while only 12 per cent of Australians carry a battery back up with most happy to wait to get back to the hotel before they recharge their smartphones.

And 53 per cent of Australians will actively seek out free wi-fi connections while they’re on holiday versus 70 per cent of global travellers.

Australians are also less likely to check in on work while travelling (42 per cent checking twice a day or more) than global travellers (53 per cent).

The most popular apps for Australian leisure and business travellers are also quite similar with email/messaging apps topping the list with social media, mapping and weather apps also figuring prominently.

But we’ve also got our pet smartphone peeves when we travel and the habits of other travellers that bother us most include playing music or watching a movie without headphones, making calls on speakerphone, texting or emailing during a movie or show, photographing food during a meal and taking photos with a tablet.