Vodafone is looking to expand its NBN footprint in Australia as well as releasing an all-new Vodafone TV streaming media device to give customers even easier access Netflix, YouTube and other content.

Vodafone has just announced a partnership with Netflix with customers receiving a complimentary 12-month standard subscription to the popular streaming service when they sign up to one of two 24-month NBN plans.

This new partnership coincides with the start of Vodafone’s NBN rollout in Brisbane, Gold Coast, Adelaide, Perth and Tasmania in April.

But Vodafone wants to also give these customers an easier way to enjoy Internet TV with the launch of its very own streaming device, Vodafone TV.

Vodafone TV will be powered by the Android operating system so users can stream Netflix, YouTube, Stan and other services on their TV. 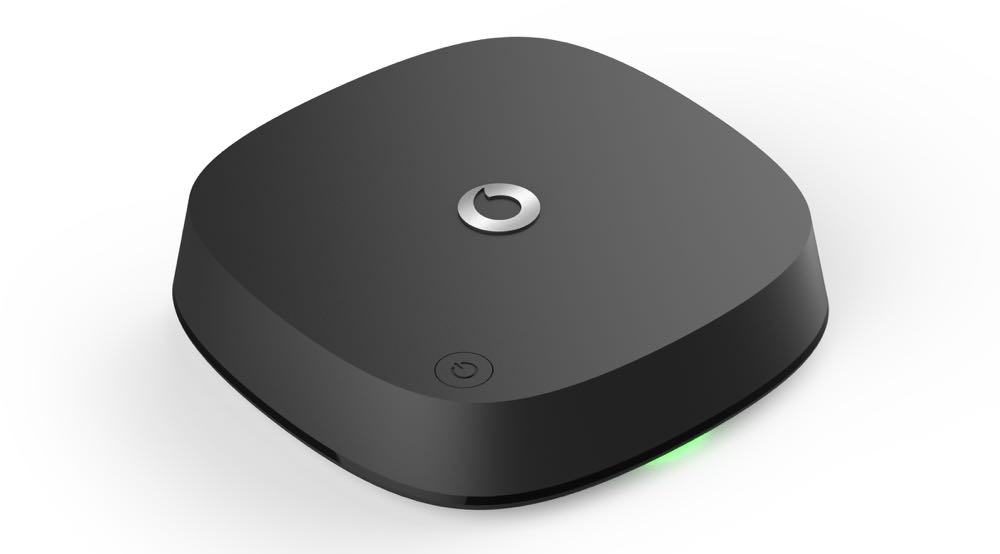 It will be available to Vodafone post-paid customers for an additional $5 per month over 24 months. It can also be purchased for $120 outright in-store.

The device will offer 4K Ultra high definition resolution, a free to air TV tuner, dual band wi-fi connectivity and Google voice search so you can find your content just by asking for it.

“Our vision is to help our customers make the most of their broadband budget by partnering with the world’s best providers and offering a fast and easy connection process,” said Ben McIntosh, Vodafone’s Consumer Business Unit Director. 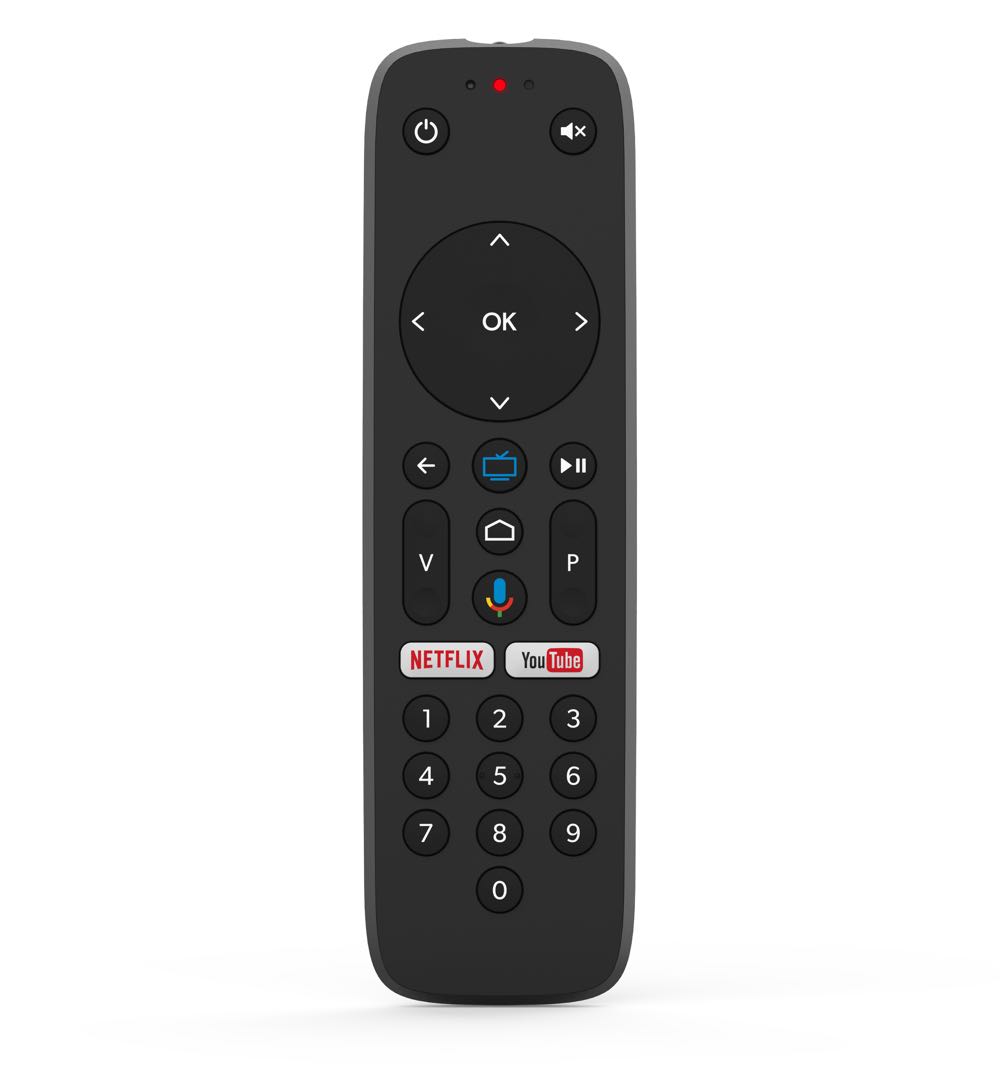 “We’re not going to maintain the status quo by buying up content rights and building walls around it.

“We don’t think it’s fair that Australians are being locked out of access to content they want to watch.
“Australians want fast and reliable broadband, with the freedom to watch the content they love when they want. This is exactly what Vodafone is fighting for.”

Vodafone’s NBN services were launched successfully in December but has now nearly doubled its footprint to 444 retail stores across the country.

Vodafone is also consolidating its NBN packages and including free 12-month Netflix subscriptions on some plans.

The Vodafone Basic NBN plan is priced at $59 a month and offers up 12Mbps download speeds (total minimum cost $1416 over 24 months).

Customers can move up to the Essential Plus NBN plan (NBN 50 tier) for $79 and receive a 12-month Netflix subscription as a bonus on a 24-month plan (total minimum cost $1896 over 24 months).

Vodafone Premium (NBN 100 tier) is priced at $99 a month and also includes a free one-year Netflix subscription when you sign up to a 24-month plan (total minimum cost $2376 over 24 months).

“Our NBN 50 plan is in hot demand because people recognise that their broadband service needs to support the introduction of more and more connected devices in the household,” says Vodafone general manager, fixed Matthew Lobb.

“The 12-month complimentary subscription can be applied to new and existing Netflix accounts so our plans deliver terrific value, as well as easy access to the Netflix service for our customers.

“By almost doubling our Vodafone NBN footprint, more people around the country will be able to experience the Vodafone NBN difference.

“Last year we changed the game with the introduction of Instant Connect, giving people peace of mind that they’ll stay online while their NBN is being connected.

“Our great partnership with Netflix coupled with the Vodafone TV device providing easy access to the Google Play Store, further demonstrates our understanding that Australians want technology to work for them, not for their telco.”

The Netflix offer is available until June 30 with subscriptions redeemable until August 31.