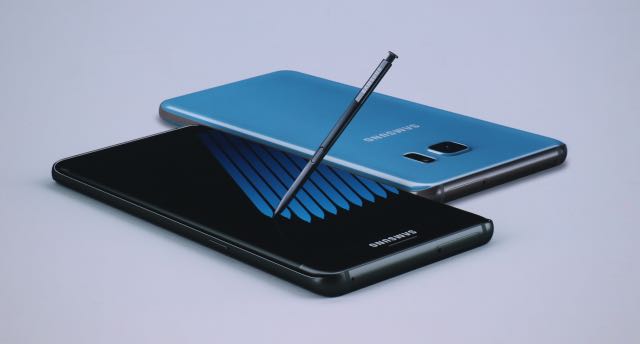 Vodafone announces plans and pricing for the Samsung Galaxy Note7

Vodafone is the first telco to reveal its plan costs, data allowances and pre-order offers for the Samsung Galaxy Note7 smartphone which was just announced in New York City.

Samsung’s Galaxy Note7 has a 5.7-inch Super AMOLED display, an improved S Pen to write and interact with the screen and an iris scanner that allows users to unlock the device with their eyes.

The Note7, and the included S Pen, is also waterproof with an IP68 rating.

Samsung will release the device on August 19 with pre-orders starting on August 5.

THE NEW FEATURES OF THE SAMSUNG GALAXY NOTE7 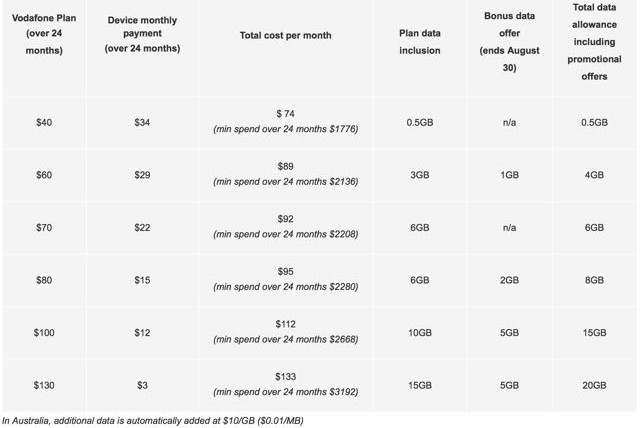 Customers who pre-order the Samsung Galaxy Note7 will receive a 256GB microSD card valued at $299. 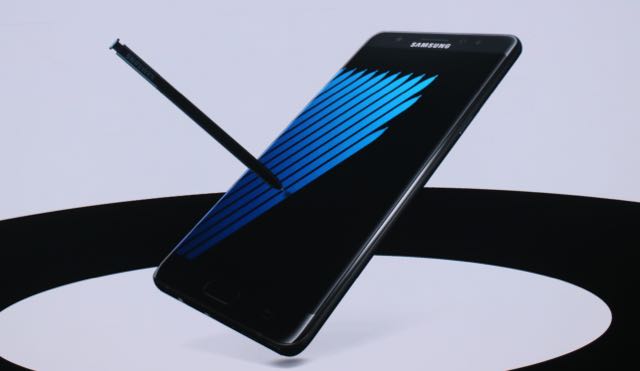 Vodafone customers can see all the plans and register their pre-order here.