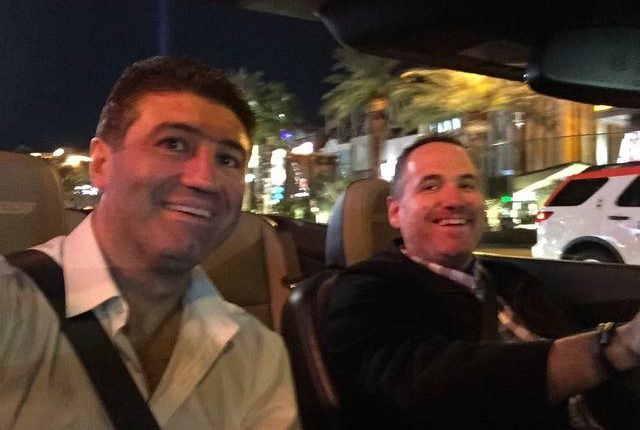 The Two Blokes Talking Tech, Tech Guide editor Stephen Fenech and Trevor Long, are live in Las Vegas for the Consumer Electronics Show and run their eye over the major announcements from Press Day.

Press Day takes place the day before CES starting with LG at 8am followed by Hisense, Samsung and wraps up with Sony which is held at the company booth at the Las Vegas Convention Centre

At each of these press conferences, the media gets a sneak peek at what they can look forward to seeing on the stands.

The blokes also discuss the future of autonomous driving and how the car companies have taken over a quarter of the CES show floor.