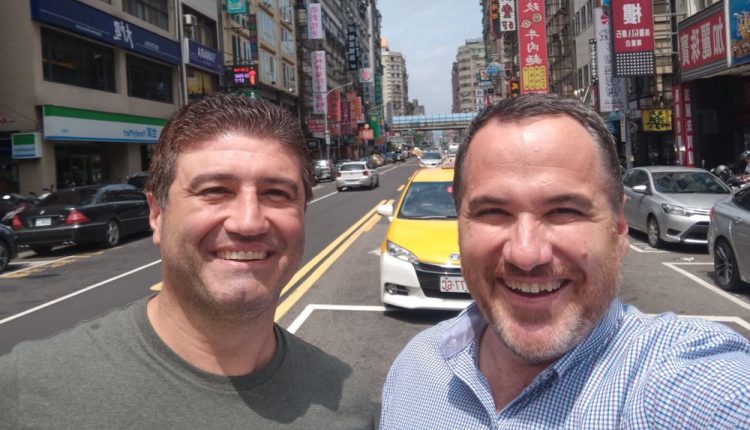 Two Blokes Talking Tech – Tech Guide editor Stephen Fenech and EFTM’s Trevor Long – are at Mobile World Congress in Barcelona for Episode 335 to cover all the news and smartphone announcements from the show.

On this week’s show, the blokes discuss Samsung’s latest Galaxy S9 and S9+ smartphone with an enhanced camera and a range of colours. There’s even a Lilac Purple coming to Australia – and which one of the blokes said he would use it?

Also on the show, all the other announcements including Alcatel’s new range which all feature 18:9 displays and top shelf features at an affordable price and the new range of Android devices from Nokia – including the Matrix phone the 8110.

Stephen and Trevor also discuss the Huawei products unveiled at MWC – the MateBook X Pro which has an interesting placement for its camera and its new MediaPad M5 tablet, Sony has revamped the Xperia flagship devices with the XZ2 and the XZ2 Compact and LG has also updated its underrated V30 handset to make it even smarter.