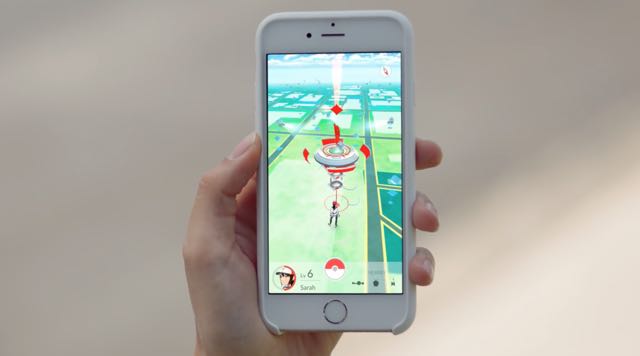 The hidden dangers of using the popular Pokemon Go app

The Pokemon Go app has literally become an overnight sensation and combines GPS with augmented reality but with its sudden popularity there are also some dangers users should be aware of.

From using excess data, exposing your data, becoming the victim of a cyber criminal and putting yourself in physical danger.

Here are some of the things you need to know to stay safe while hunting creatures with the Pokemon Go app.

Would you believe there is already a trojanised version of the app that can provide a back door into your device and expose your data.

So be sure to download Pokemon Go from a trusted source like the Google Play Store or the App Store. 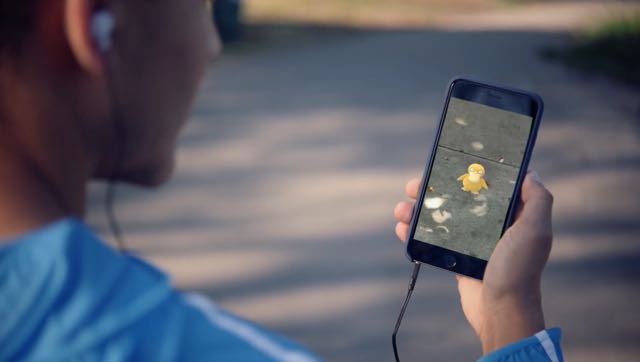 WATCH OUT FOR SCAMS

With all popular games there are sites that pop up that offer cheats and hacks.

Scammers are already on the case here and have set up fake sites offering game tips, coins and power ups for filling in surveys which might seem harmless but they could be used as an identity theft tool.

It’s always a good move to check what an app can access before you install it.

Depending on the way you sign in, you may not get asked for permission to ask your details.

If signing in via Google, you are possibly allowing the game full access to your Google account including emails, contacts and Google Drive documents.

It would be a good idea to install a security app on your smartphone so you’re warned before an app tries to access or share your data. 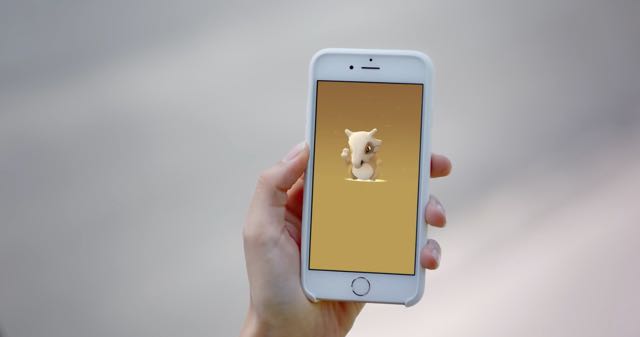 You might be hunting augmented reality Pokemon creatures but you are still roaming around the physical world.

We’ve heard reports of people driving with the app running in their steering wheel, people crossing busy intersections and nearly being hit by cars while looking for creatures as well as players tripping over, falling down stairs and embankments because they weren’t watching where they are going.

We know you want to catch them all but it’s not worth risking your life to do it. So be careful out there. 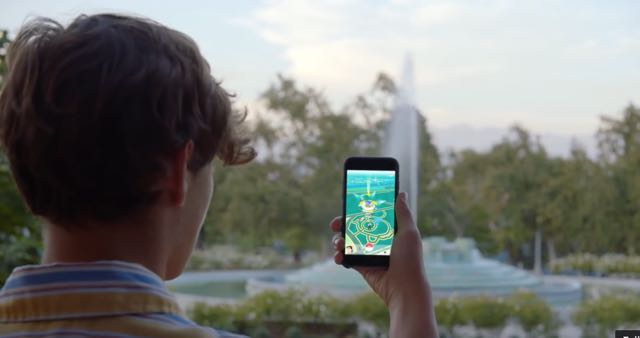 If you’re out on an extended hunt for creatures this is going to have a serious impact on your device’s battery.

Virgin Mobile has already agreed to allow Pokemon Go players to go into any store to recharge their device.

If you’ve got a battery charger, you can recharge your device on the move and keep up the hunt.

MONITOR YOUR DATA USE

Players have been reporting between 10MB and 25MB of data being used per hour while playing Pokemon Go so if you’re on a tight monthly data allowance it would be with keeping an eye on.