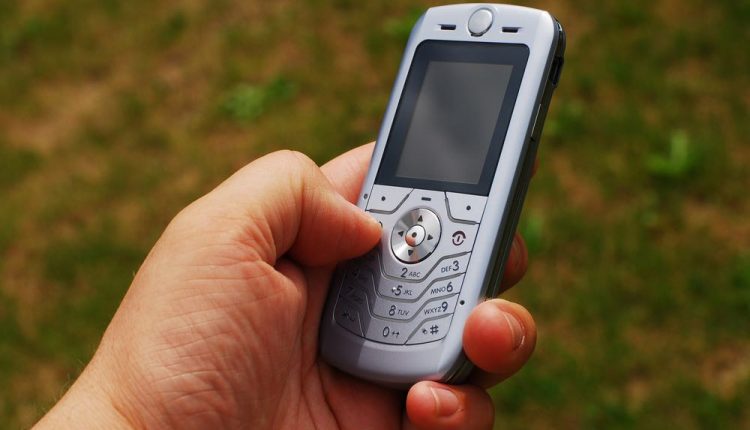 How Telstra’s 2G network closure could affect you

Tomorrow Telstra will close down its 2G network permanently so that means if you are currently using a 2G phone on its network it will cease to operate and you will need a new device.

Not only will you need another phone, you will also need a new SIM card that will run on Telstra’s 3G or 4G network.

But the closure can affect other products like health monitors and medical alarms.

It would be worthwhile checking with the manufacturer if it stops working after December 1 – Telstra’s 2G closure day.

Today Telstra’s 2G network accounts for less than 1 per cent of total mobile traffic. It was used for the first time more than 20 years ago when mobile phones were starting to appear.

HOW TO CHECK IF YOU HAVE A 2G PHONE

If you are a Telstra customer and you can see 2G, GSM, GPRS, EDGE or E at the top of the screen, the phone is running on the 2G network and will need to be replaced.

If it not showing these symbols, then your phone is likely to be compatible with the 3G network as well and you can carry on using.

HOW TO CHECK YOUR SIM CARD

You can tell if you have a Telstra SIM card by opening the back of the phone and taking a look at it.

If you can’t see the Next G logo or the T logo then you have a 2G SIM card and it will need to be replaced.

You can still keep your number but it will need to be transferred to a 3G or 4G SIM card.
If you have a 2G phone that’s also compatible with 3G you will still be able to use the phone after December 1.

But if you have 2G SIM it will need to be replaced. And if you’ve got a 2G SIM card from Telstra, that has to go as well.

WHAT ABOUT OTHER DEVICES THAT USE 2G

There are some medical devices that rely on the 2G network to make emergency contact and they will also be cut off.

Check with the manufacturer to see if it can still be used and whether it can be moved to the 3G or 4G network.

WHAT OTHER SIMPLE AND AFFORDABLE PHONES CAN I GET
Telstra is offering the Pixi Vibe (pictured below) from Alcatel for just $59. It has a compact design with a 4-inch screen, 3G compatibility, a 5-megapixel camera and 8GB of internal memory. 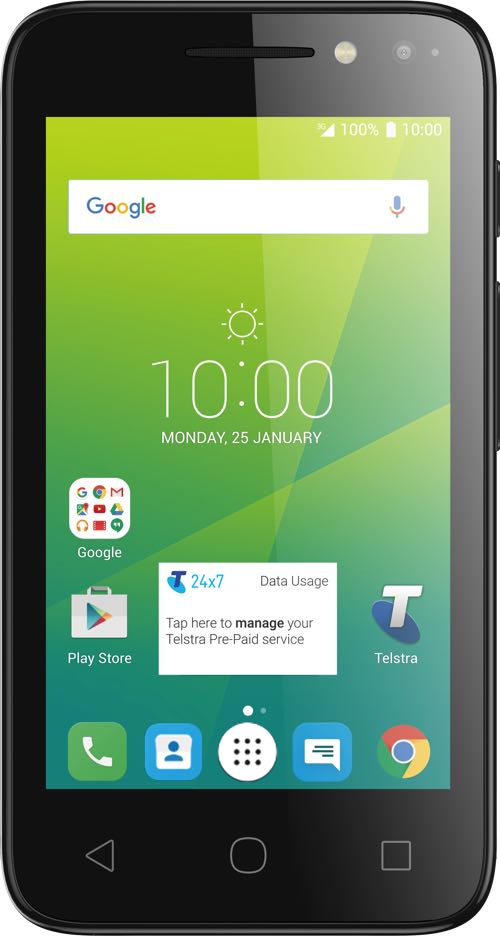 THE SIMPLE PHONES YOU CAN CHOOSE AFTER THE 2G NETWORKS SHUT DOWN.

WHEN WILL THE OTHER 2G NETWORKS SHUT DOWN