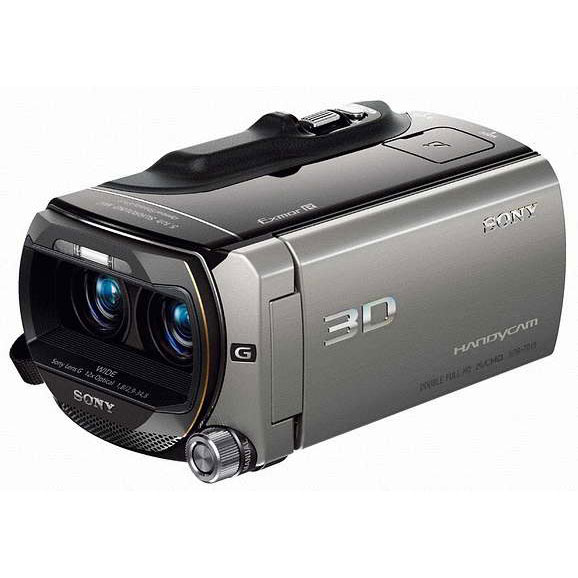 Sony has set up a 3D Library for 3D TV owners which will allow free three-day trials of 3D products like camcorders, digital cameras, 3D movies and 3D games.

The 3D Library will operate from Sony Centres across Australia and are designed for users to experience the different types of 3D content that can be created with Sony’s latest range of products.

The program is the result of Sony’s own research which showed more than 70 per cent of 3D TV owners said the ability to create their own 3D films and images was “extremely appealing”.

Sony’s 3D Library has already launched in 12 national Sony Centres around Australia and currently provides the following range of products:

“Sony is leading the industry in its support of 3D technology – from creating 3D cameras and TVs to the establishment of the 3D Technology Centre in Hollywood,” says Sony retail marketing manager Neil Stow.

“We’re still only discovering what’s going to be possible with 3D now and in the future including the ability for people to make their own home movies in 3D.

“The Sony 3D Library is there to help people make the most of their 3D TV by offering any 3D TV owner the opportunity to create 3D memories they can touch and the chance to trial a 3D product before buying it.”