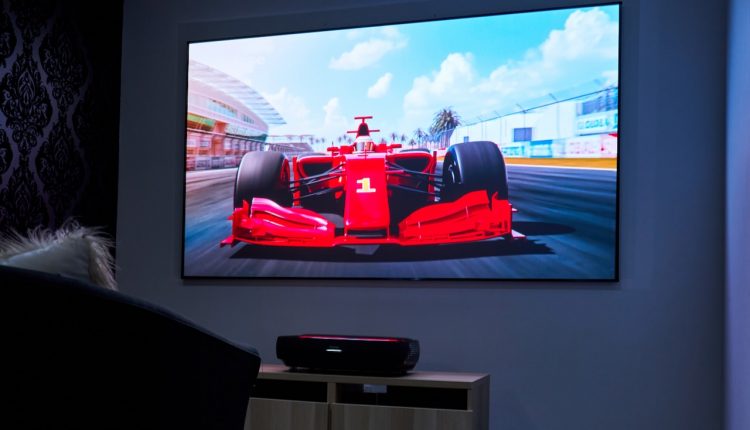 Hisense announced it will be expanding its range of Laser TVs in 2022 with a new 120-inch version that will take your home entertainment experience to the next level.

The latest Hisense 100-inch TriChroma Laser TV (L9G) will still be available in 2022.

Hisense has a decade of experience in the Laser TV category and has invested further to create an all-new viewing experience for customers and has advanced from single laser short throw technology to tri-laser which created more than 1300 patents along the way. 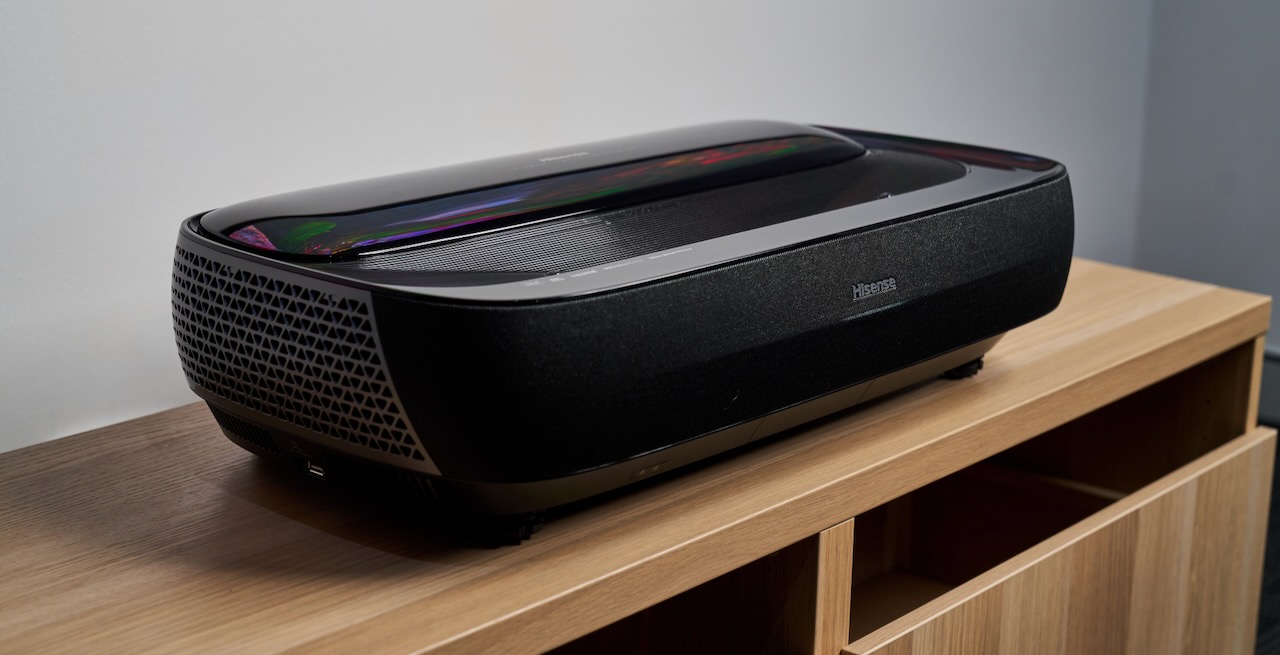 The new 120-inch TriChroma Laser Cinema will offer even higher resolution and crisp lifelike images which are supported by microsecond level processor response times and smooth motion of fast-moving images thanks to the Motion Estimation Motion Compensation (MEMC) technology.

This means watching a variety of content from live sport and action movies to gaming will look better than ever on the Hisense Laser TV.

The short-throw projects rests just inches from wall on your entertainment unit – where you would usually place a TV – and includes all the sources, speakers and the same VIDAA U operating system found on other Hisense TVs.

The secret sauce of the product is the TriChroma X-Fusion Laser Light technology which allows high resolution imagery to be beamed onto a 120-inch ambient light rejection screen.

The screen, included with purchase, enhances the quality and brightness of the image from the short throw projector so you can watch content at all times of the day even in a bright room. 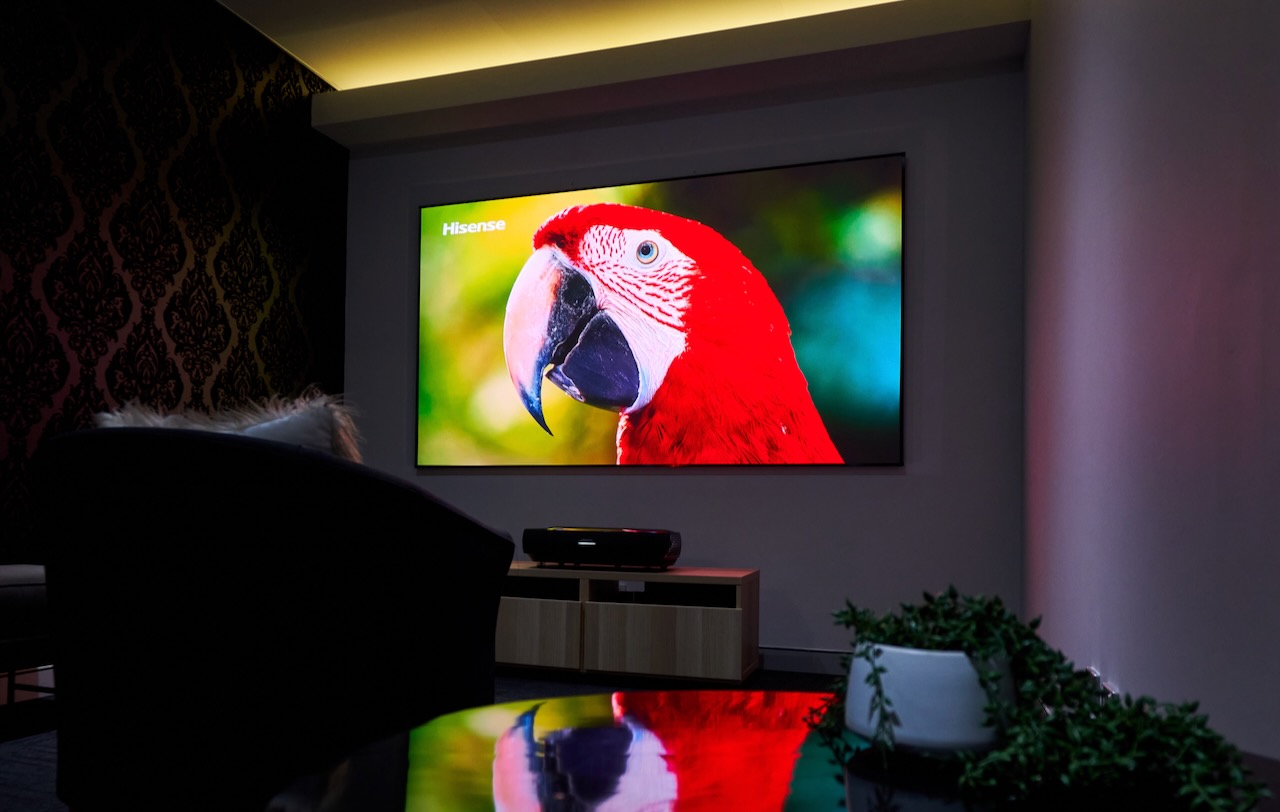 “The last 18 months have seen the modern television evolve into a hub for home entertainment with on demand streaming services, content and movies now considered everyday staples,” says Nick Peters, head of marketing for Hisense Australia.

“Our Laser TV and Laser Cinema range allows us to deliver Hisense customers a viewing experience that truly delights.

“As a market leader and manufacturer of premium appliances, we’ve paid close attention to the needs of our consumers, and the 120-inch TriChroma Laser Cinema is testament to this.

“Equipped with class-leading technology within both the console and screen, the TriChroma Laser delivers an end-to-end entertainment experience that exceeds expectations of the modern Australian household. 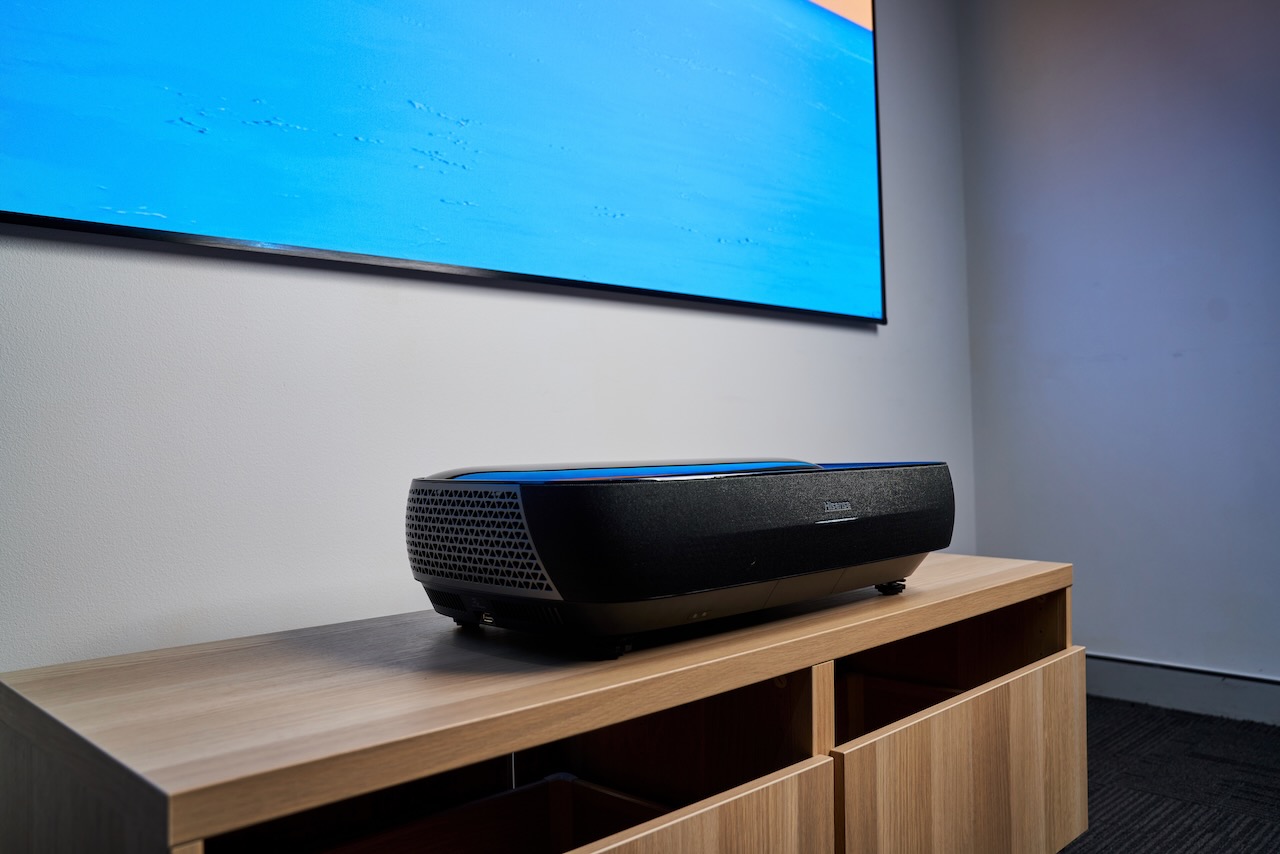 “In 2022 and beyond, customers can expect to see further innovation from Hisense, from size and resolution and advancements in cinema technology, it’s all part of our continued investment in R&D in Laser Technology.”

The 120-inch TriChroma Laser Cinema will be available in Australia in April 2022. Pricing will be announced closer to the launch date.