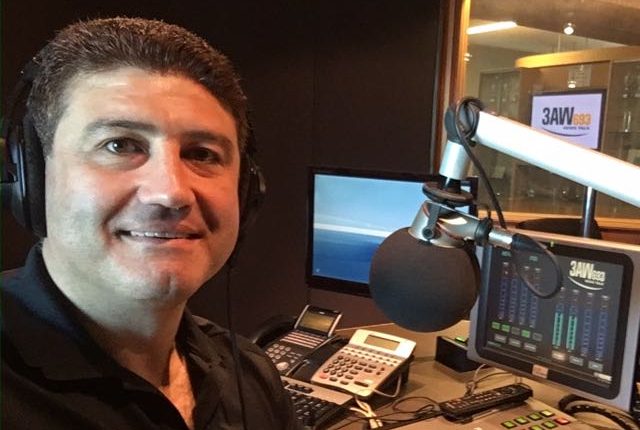 Episode 252 of the top-rating Tech Guide podcast was recorded in London where we attended the launch of Intel’s new cricket technology for the ICC Champions Trophy.

Intel introduced a drone for pitch inspection as well as a bat sensor that can collect and display data from every shot in real time.

We also had a chat with former England cricket captain now commentator Nasser Hussain about his thoughts on the use of tech in the traditional game of cricket.

Also on the show, the Late, Late Show sketch that is now a series on Apple Music and BlackBerry KEYone pricing and availability announced.

In the Tech Guide reviews, we take a look at the Bose Revolve 360-degree speaker, Garmin’s VIRB 360-degree camera and the big screen feature-packed Alcatel smartphone that’s less than $200.

In the Tech Guide Help Desk, we chat about the Fetch TV set top boxes and how to transfer your stuff from an old phone to your new phone.

You can listen to the Tech Guide podcast right here using the podcast player below.

And we’d love to hear your feedback – you can tweet me @StephenFenech.