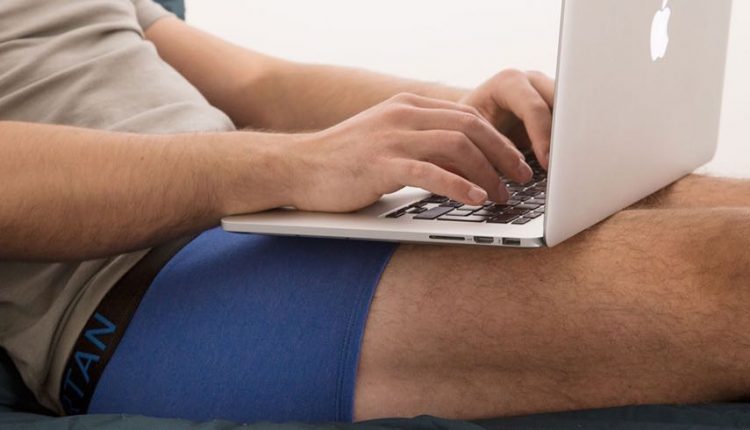 We love our tech but we don’t want it to hurt us – particularly, ahem, below the belt. One company has created special boxer briefs designed to protect the family jewels from the potentially harmful effects of wi-fi and cellular radiation.

And it’s no laughing matter for the team at Spartan Underwear who have developed a high-tech fabric by incorporating silver fibres in the cotton weave which acts as an electromagnetic shield.

This can block 99 per cent of all mobile and wi-fi radiation.

The company says there have been a number of scientific studies by major institutions which have raised concerns about the harmful effects of wireless radiation on male fertility.

Plain and simple, the Spartan Underwear have been created to protect your nuts.

Think about how many times men use a laptop with their computer resting right above their testicles.

And we are also storing our smartphones in our pockets which could have an effect on our sperm count, according to the Cleveland Clinic.

We don’t want to stop using technology so Spartan Underwear decided act – for the future of mankind.

The Spartan Underwear are available in black or blue and have a comfortable design.

They are available now in single or multipacks from $34 per boxer.

Mirror, mirror on the wall – the Kohler Verdera is a smart mirror for all