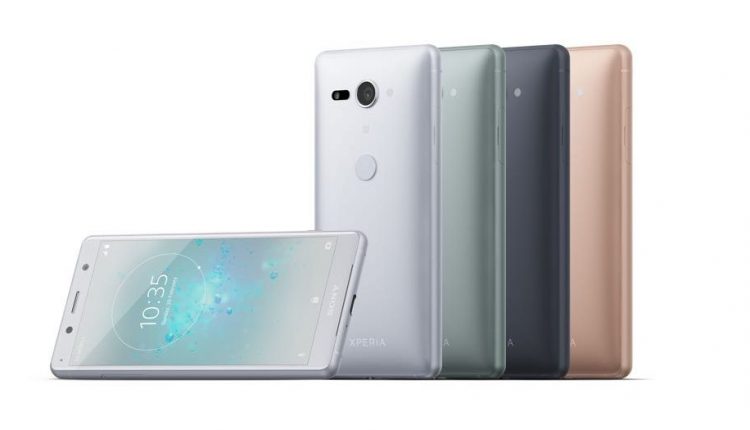 Sony has introduced its updated flagship Xperia smartphone range which has an updated design and advanced features to create an even more immersive entertainment experience.

The two new smartphones are the Xperia XZ2 and the Xperia XZ2 Compact with both models offering improved cameras, screens and audio technology as well as a sleek new design.

“If entertainment is your priority, then our new Xperia XZ2 and XZ2 Compact are your smartphones,” said John Featherstone, Managing Director of Oceania, Sony Mobile Communications.

“We have pushed Sony Mobile’s boundaries even further with these new products, for everything from video recording and viewing movies, to listening to music.

“Featuring world-class technology and a new sleek, sophisticated design, these smartphones are everything you need and probably a lot more – offering entertainment to the extreme.” 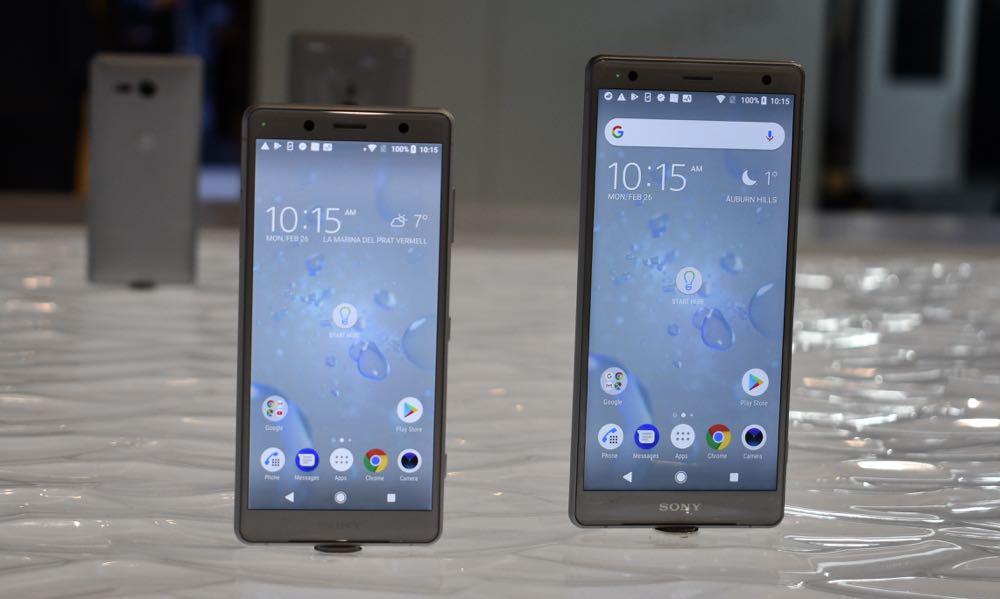 Also on board the XZ2 is a new haptic experience thanks to Sony’s new Dynamic Vibration System which analyses audio data and lets you feel the action in your hands when watching movies and playing games. 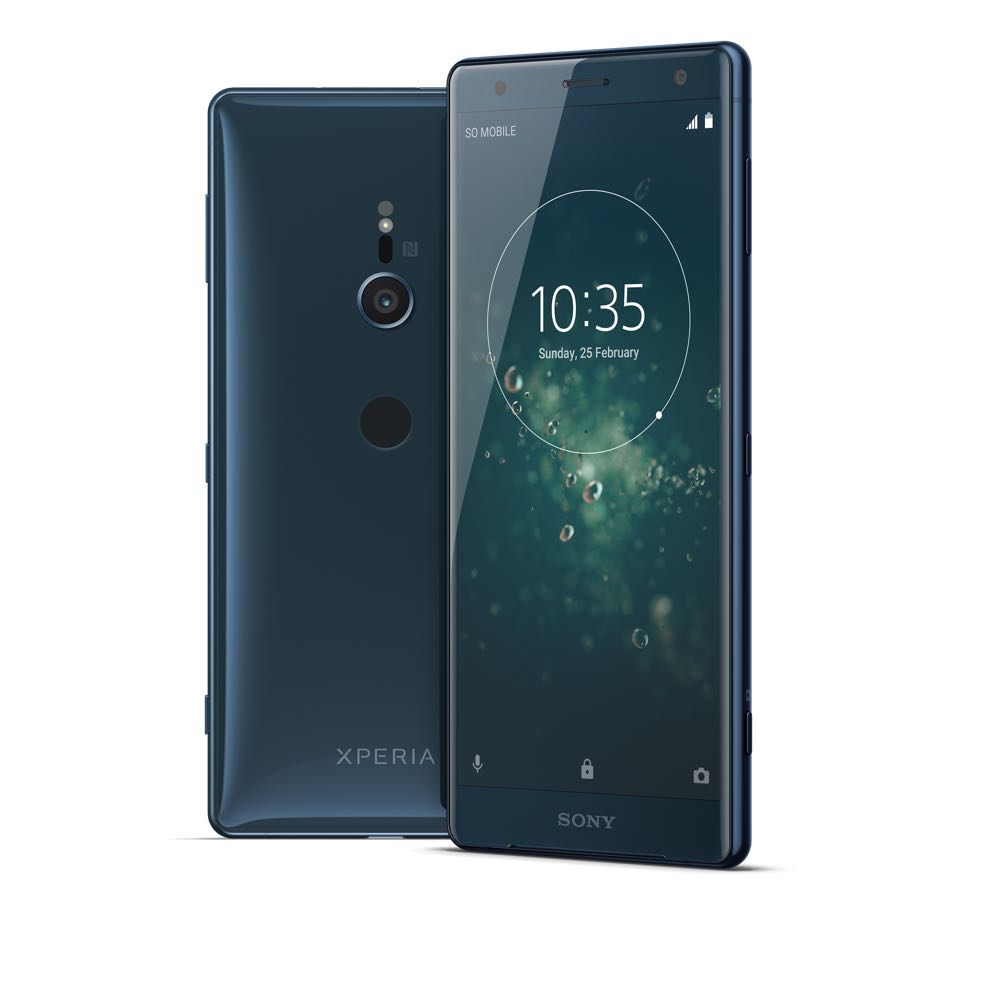 You can also share your content out loud thanks to the new powerful front facing stereo speakers – the loudest Xperia speakers ever.

The Sony Xperia XZ2 is the world’s first smartphone to offer 4K HDR video recording so you can share or upload to a HDR TV or YouTube channel. 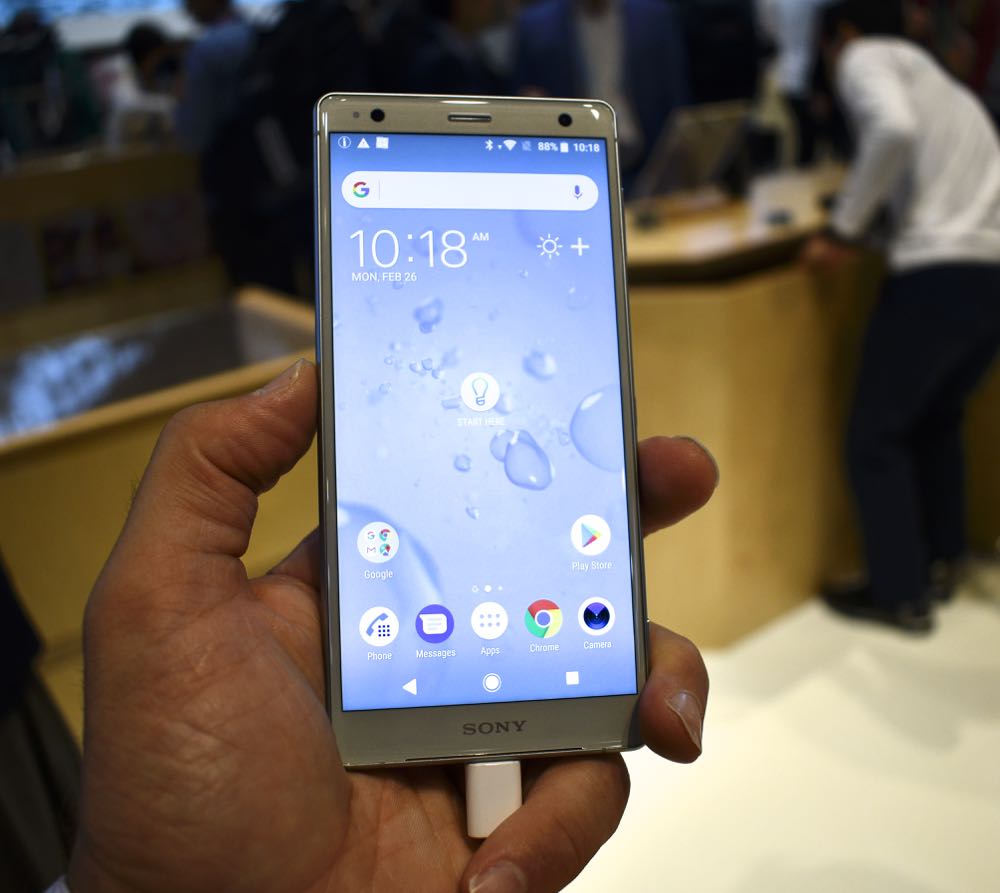 Super slow motion is back again but this time it’s been upgraded so you can watch your 960 frames per second videos in full HD.

The other feature unique to the Xperia XZ2 is the 3D creator which can create 3D scans of objects and faces in less than a minute using the main camera.

Tech Guide tried this feature on the Sony booth in Barcelona and it took barely a minute.

The resulting file could be used to share on Facebook and anywhere where 3D avatars are accepted.

On the design side the device has had a makeover with a 3D fluid glass surface with a tough exterior built with Corning Gorilla Glass 5 and a metal frame.

It is also certified IP65/IP68 which makes it water and dust resistant.

Under the hood is a Qualcomm Snapdragon 845 mobile platform and will provide fast connection speeds with the second generation Gigabit LTE solution.

The Xperia XZ2 Compact has a 5-inch HDR full high definition display and also has 3D Creator along with Hi-res Audio.

The XZ2 Compact has the same design philosophy as the larger XZ2 and is equally durable.

It will be available in White Silver, Black, Moss Green and Coral Pink.

Both devices will be running Android 8.0 Oreo and will be available in Australia with single and dual SIM variants.

Availability and pricing has yet to be determined.