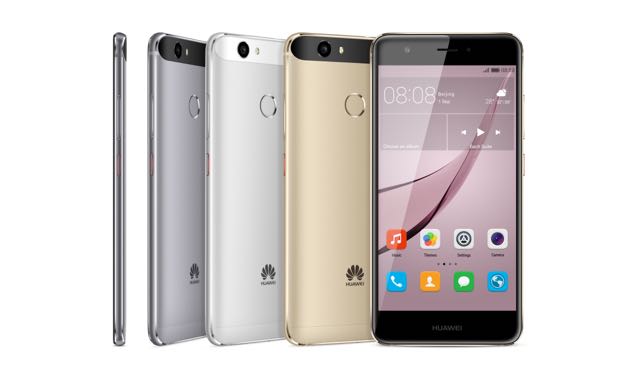 Sony Mobile and Huawei have debuted new powerful and attractive smartphones at the IFA tech show in Berlin with Xperia XZ and the Nova series respectively.

Sony Mobile’s Xperia XZ is the company’s new flagship device and has a 5.2-inch glass display with metal back and loop design so it sits nicely in your hand.

Also onboard is a 23-megapixel camera which can go from standby to capturing your snap in 0.6 seconds.

Under the hood of a Qualcomm Snapdragon 820 processor and an optimised battery system with adaptive charging.

And to top it all off the Xperia XZ is also water resistant.

Huawei’s Nova and Nova plus smartphones have 5-inch and 5.5-inch screens respectively with a bold curved design the extends from the display to the chassis.

The company says the products have the highest screen to body ratio in the category so you can enjoy a large display that is housed in a compact device.

And the Nova series is also designed to meet the demands of the power user with a claimed battery life of two days.

The Sony Mobile Xperia XZ will be available in Australia before Christmas with pricing and the date of availability to be announced soon.

The Huawei Nova smartphones will launch in 50 countries at the end of September. Pricing will be announced just before release.