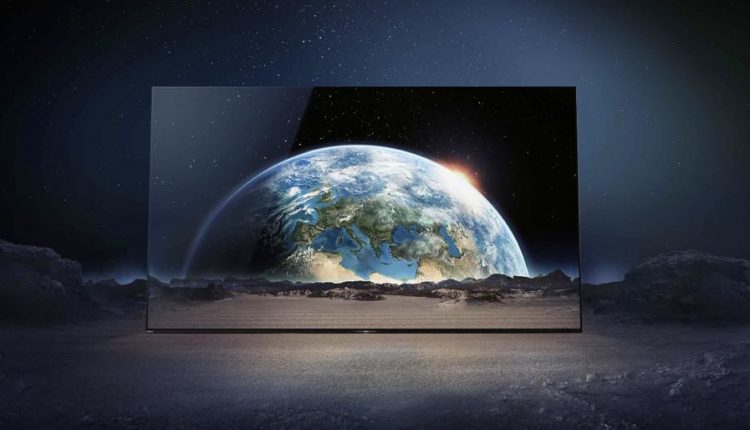 Sony has launched its latest range of Bravia TVs – the A1 Series – which have OLED screens and the world’s first in-screen sound system in a large television for a remarkable audio visual experience.

Combining the incredible picture quality that OLED (organic light emitting diode) can deliver with Sony’s 4K HDR Processor X1 Extreme and the result is dramatic with a lifelike picture, deep blacks, dazzling colour and contrast.
The 4K OLED display has more than eight million self-illuminating pixels with the best black levels ever seen on a Sony TV.

The X1 Extreme Processor comes in to play to control the picture and deliver the 4K HDR quality that punches up the image for brighter brights, blacker blacks and everything in between.

But the real point of difference here is the new Acoustic Surface technology which can send the sound directly from the screen itself. 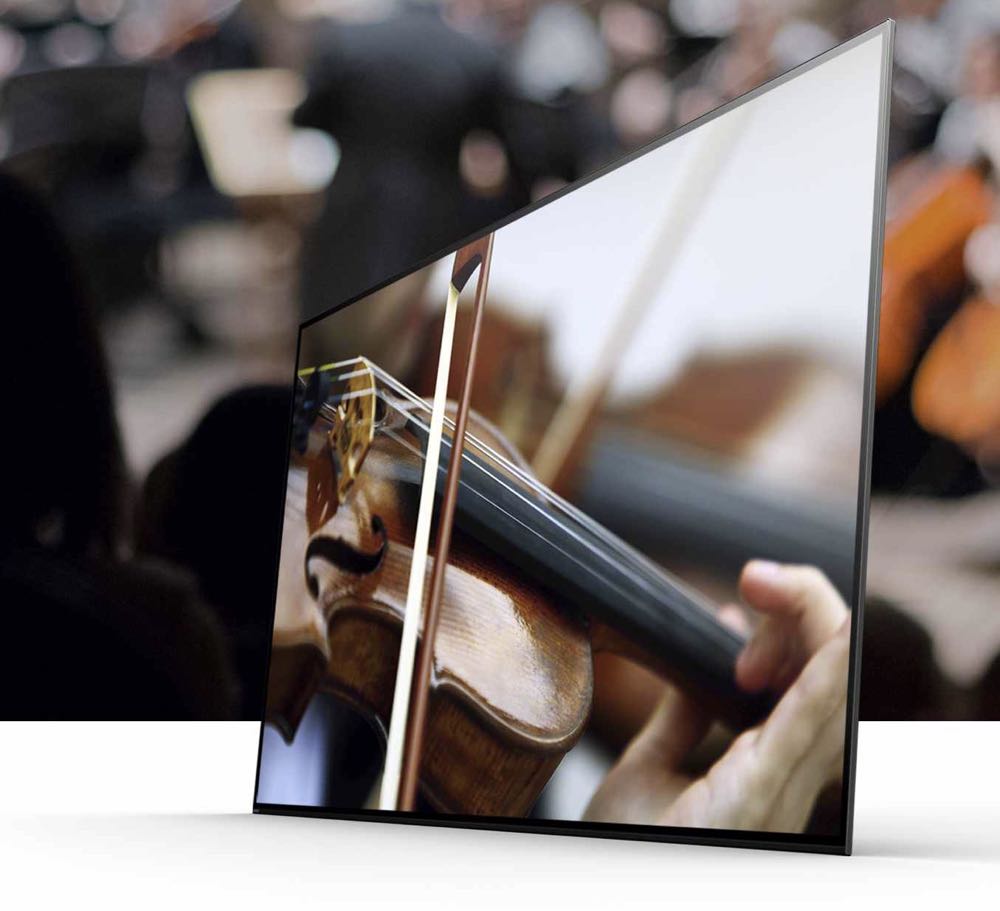 This means the sound and the image are syncronised from the point on the screen where the audio is coming from.

With this feature, it eliminates the need for conventional speakers on either side or below the screen. 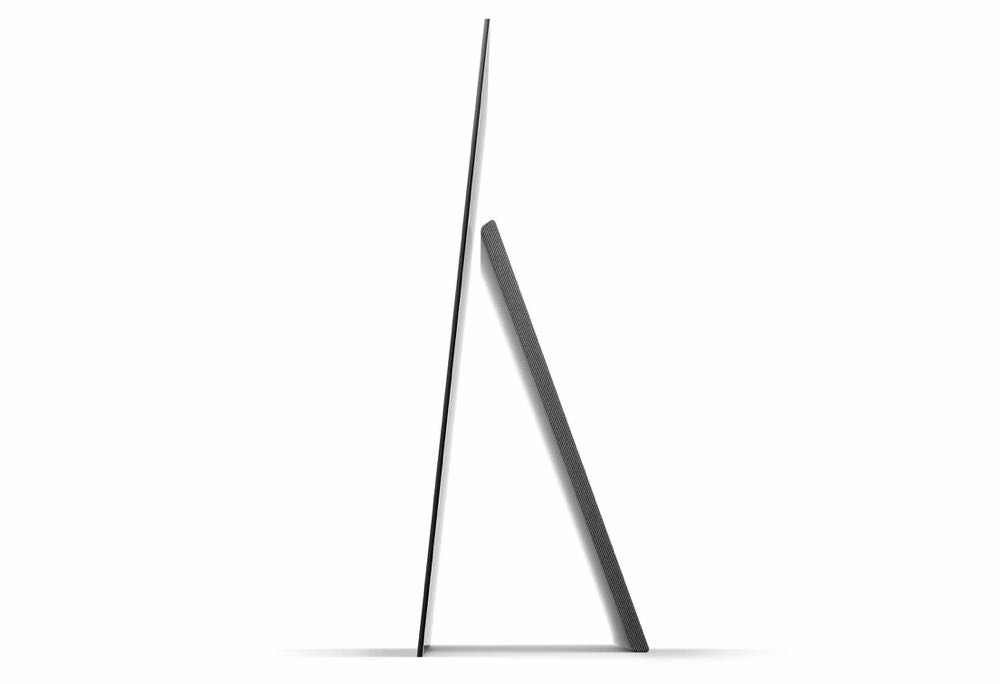 So what you get is a clean and simple stand-less form factor so there’s nothing to distract you from the stunning picture.

Available in 55-inch and 65-inch models, the Sony A1 Series also has expanded colour courtesy of the Triluminous display and the 4K X-reality PRO to enhance content from TV broadcasts, and DVD to Blu-ray and internet video.

The TVs are running Android so you have access to a world of content from Google like movies, music, apps and photos along Chromecast built in so you can stream your favourite content to the excellent screen.

Stay tuned to Tech Guide for review in the coming weeks.