SBS has become the first Australia network to launch a new on-demand virtual reality app to give viewers the opportunity to explore the latest immersive 360-degree videos produced by SBS and independent producers.

The VR app was created by SBS’s Digital Creative Labs team and its goal is to use the latest technology to tell stories in new and innovative ways. 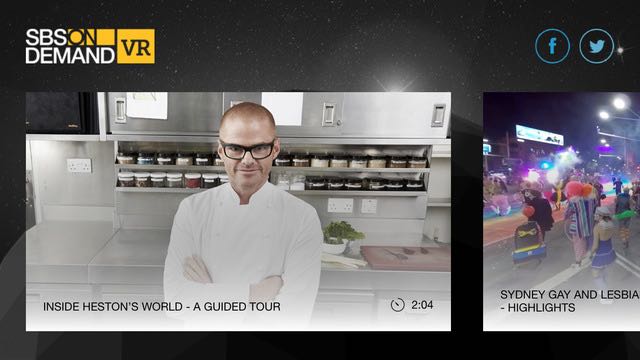 It will be a 360-degree video of Blumenthal giving viewers a behind-the-scenes tour of The Fat Duck restaurant in Melbourne which is where the program is based. 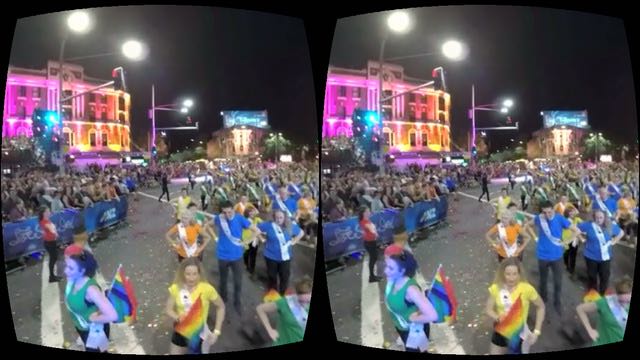 Later this year, SBS will release the second season of the documentary Untold Australia as VR series.

It will be a series of factual VR films that looks at the diversity of the Australian people with up to four films to be commissioned as part of the series.

These documentaries will utilise 360-degree video along with computer generated immersive stories.

SBS is also looking at ways VR can be used in the newsroom and is already training camera operators and editors to produce VR content.

The SBS On Demand VR app is available now and is free to download for Apple iOS and Android devices.

Once downloaded the app can be used with VR viewers like Google Cardboard and the Samsung Gear VR headset.