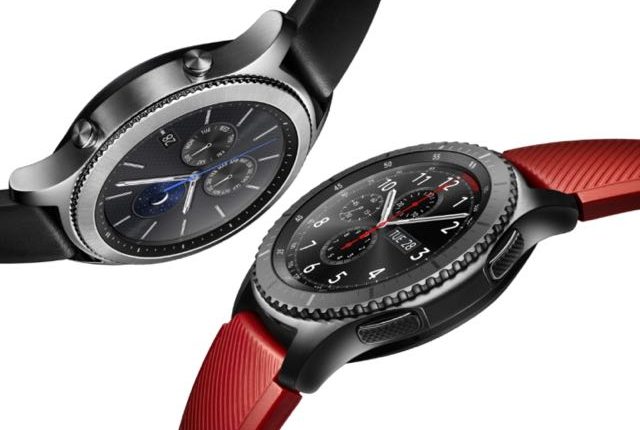 Samsung has announced its Gear family of smartwatches, including the recently released Gear S3, and the Gear Fit2 will now be compatible with the iPhone after the release of Gear apps for iOS.

Samsung has confirmed the Gear S2, the Gear S3 and the Gear Fit 2 will work with iPhones running iOS 9 and above.

The Gear S and Gear Fit apps are available to download from Apple’s App Store so Samsung’s devices can now be paired with the iPhone.

It means Apple iPhone users now have the additional choice of Samsung’s latest smartwatch along with smartwatches running Android Wear which is also iOS compatible plus all the major activity trackers plus, of course, the Apple Watch.

The move by Samsung extends the potential customer base of its excellent Gear smartwatches and Gear fitness device to iPhone users. 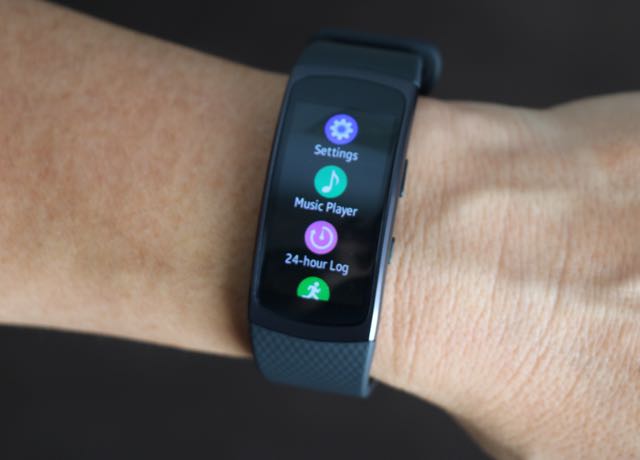 Samsung hinted at offering iOS compatibility shortly after the Gear S2 smartwatch was released more than a year ago but it didn’t materialize – until now.

“We’re constantly looking for ways to enhance our offerings and we do this in part by listening to what our customers want – and that includes greater access to our cutting-edge wearable technologies with iOS support,” said Younghee Lee, Executive Vice President of Global Marketing, Mobile Communications at Samsung Electronics. 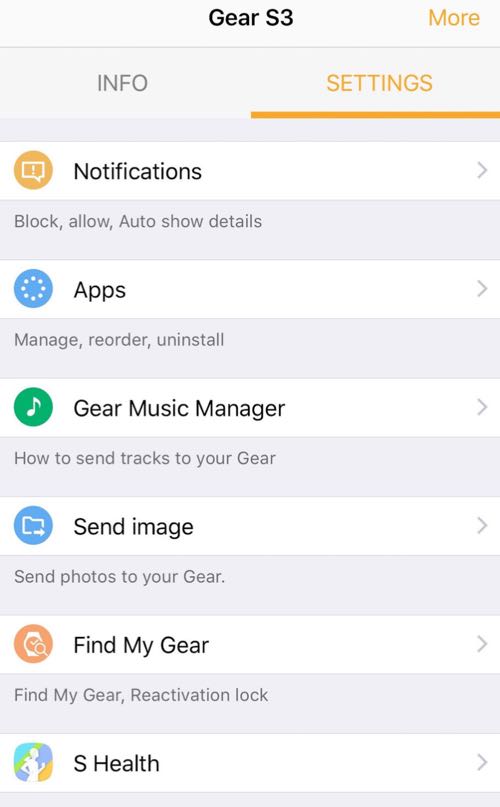 “By offering Android and iOS compatibility with our latest Gear devices, we’re giving users more ways to optimize their wearable experiences and connect to Samsung’s Galaxy of possibilities.” 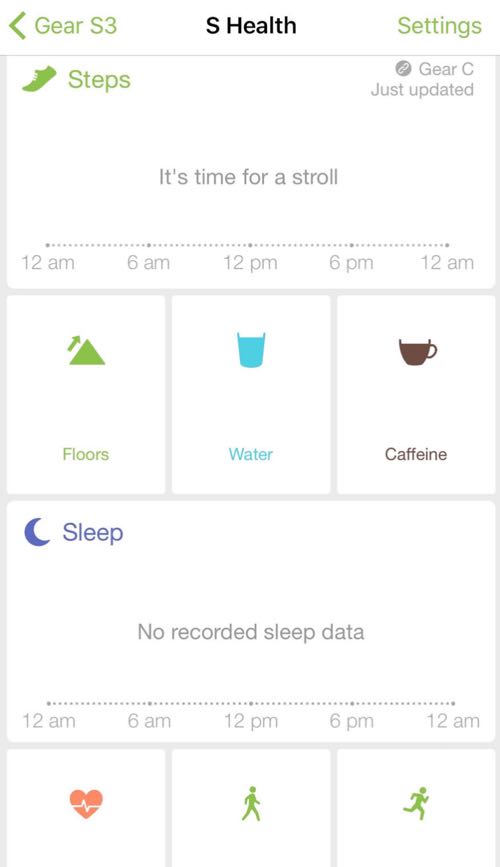 The Gear S and Gear Fit apps for iOS are available to download now from the App Store.