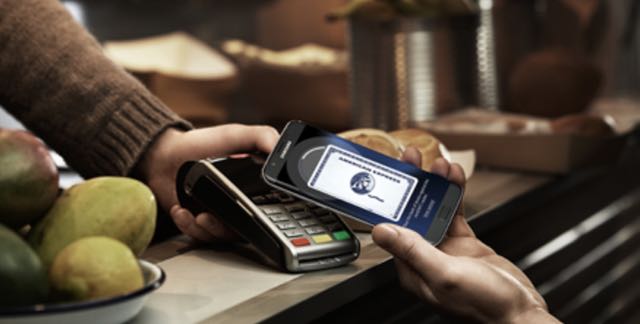 Samsung Pay has kicked off in Australia with American Express adding the service to its mobile digital payment portfolio which uses Samsung’s popular Galaxy smartphones.

This latest partnership makes American Express the only card issuer which offers digital wallets for both Samsung Pay and Apple Pay – accounting for 74 per cent of smartphones in Australia.

“The addition of Samsung Pay to our digital payment portfolio means that about 90 per cent of our Card Members who already use their smartphones with us can now make mobile payments,” said Julie Nestor, Vice President of Customer, Marketing and Experiences, American Express Australia and New Zealand.

“The partnership with Samsung is a demonstration of our commitment to providing our card members with choice and flexibility in how they choose to pay, whilst earning rewards.

“We’re proud to be leading the industry in bringing the most innovative ways of making mobile payments to Australians.”

Here’s how you can set up Samsung Pay.

First, open the Samsung Pay app on your compatible Samsung smartphone and then either scan your American Express card with the device’s camera or type in the details manually.

Next, confirm the billing address and then follow the additional instructions.
For security purposes you may need to enter a one-off verification code to confirm your identity.

To make a payment, simply slide up from the bottom of your Samsung device’s screen to launch the Samsung Pay app, authorise your payment with your fingerprint and hover your device near the payment terminal where you would usually tap your card. 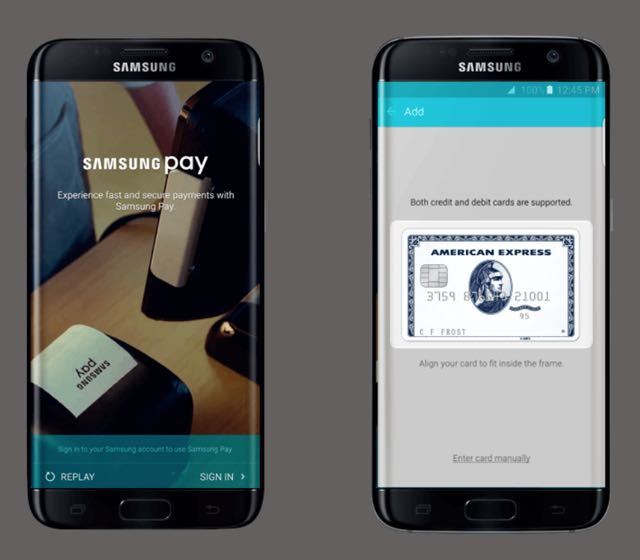 As an exclusive launch offer, American Express Card Members who use Samsung Pay three times on any purchase over $5 will receive a one-off $15 statement credit, available until 14 September 2016.

“We are thrilled to partner with American Express to deliver our secure, fast and simple way to pay for their Australian customers,” said Prasad Gokhale, Vice President, Mobile Division at Samsung Australia.

“Australia is a market of early technology adopters and by providing a platform open to all partners, ranging from government to financial institutions and retailers, while upholding the highest standards of security and data privacy, Samsung is fueling the transition to a truly digital wallet.”

Telstra wins the 4G speed test of the Australian networks