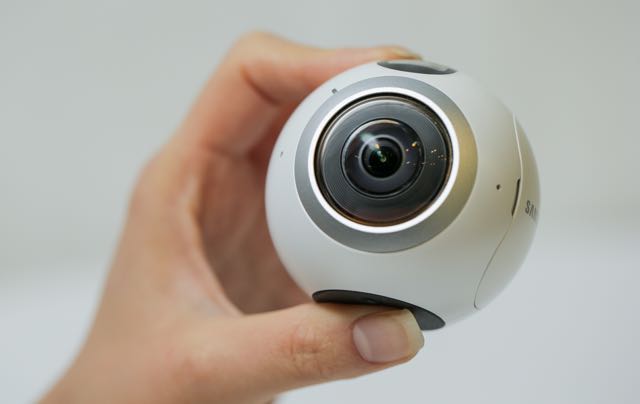 Samsung announces pricing and availability of its new Gear 360 camera

Samsung has today announced the Australian pricing and availability of its highly-anticipated Gear 360 – a 360-degree camera that can create immersive videos and images.

The device allows users to capture their experiences and special occasions like never before and enjoy the content they’ve created with Samsung’s Gear VR headset.

Priced at $499 and available in stores from today, Samsung’s Gear 360 camera has dual fisheye lenses, each with a 15-megapixel image sensor that can capture 360-degree video at a resolution of 3840 x 1920 and 30-megapixel stills.

Users can also opt to shoot from one lens for a 180-degree wide angle video and images. 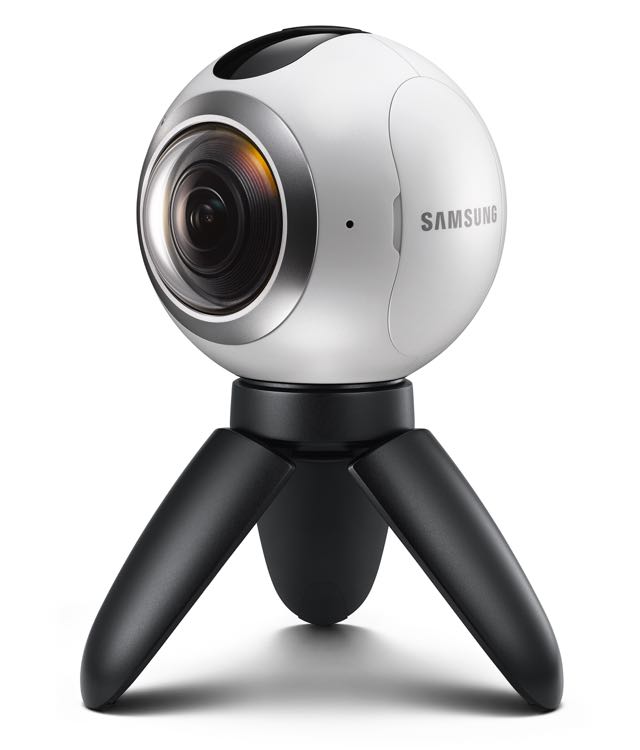 Content can also be viewed on smartphones or uploaded and shared to social networks and Google Street View. 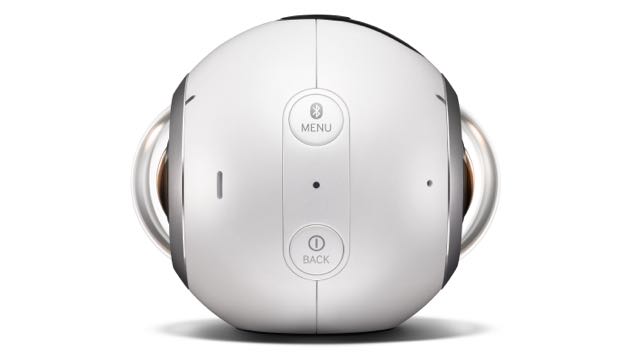 The Gear 360 has a compact design so you can take it anywhere with you and it also comes with a small tripod that can also be used as a handle. It can also be used with a variety of existing accessories and mounts. 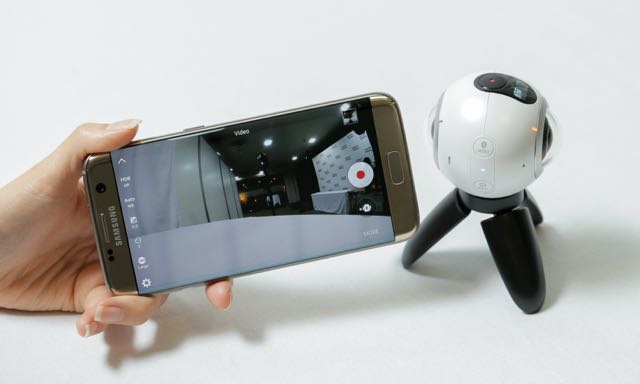 “We want to make virtual reality easy and accessible for Australians and see Gear 360 as a way to open up a new world for people seeking an incredibly immersive experience with beautifully well-crafted hardware and software,” said Prasad Gokhale, Vice President – IT & Mobile – Samsung Electronics Australia. 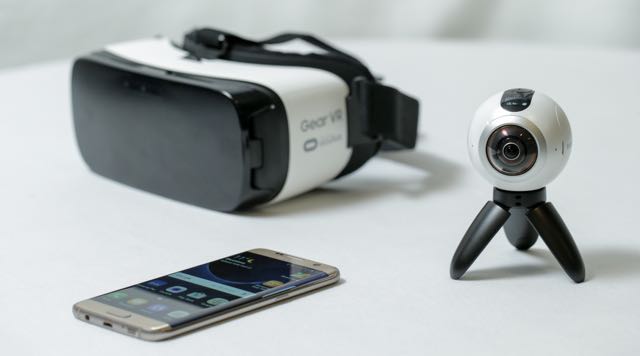 Stay tuned to Tech Guide for a complete review of the Samsung Gear 360 in the coming weeks. 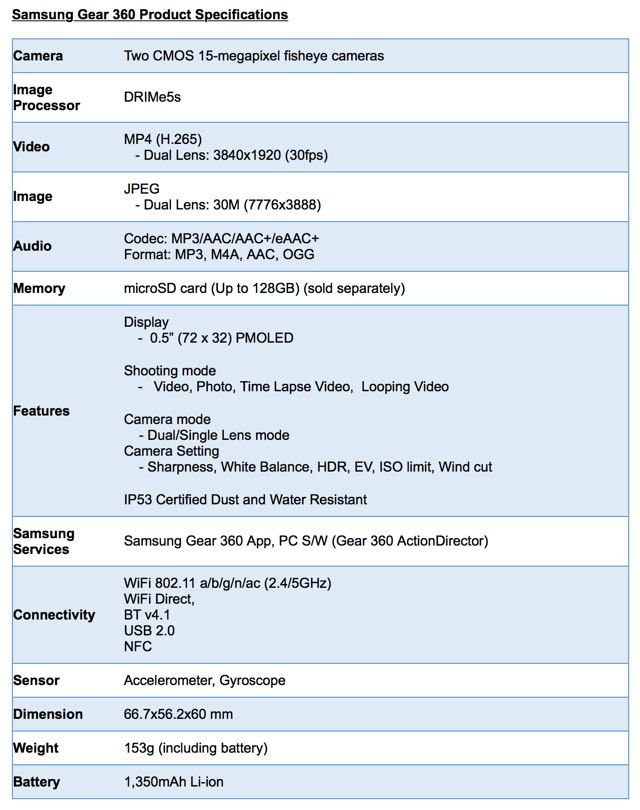