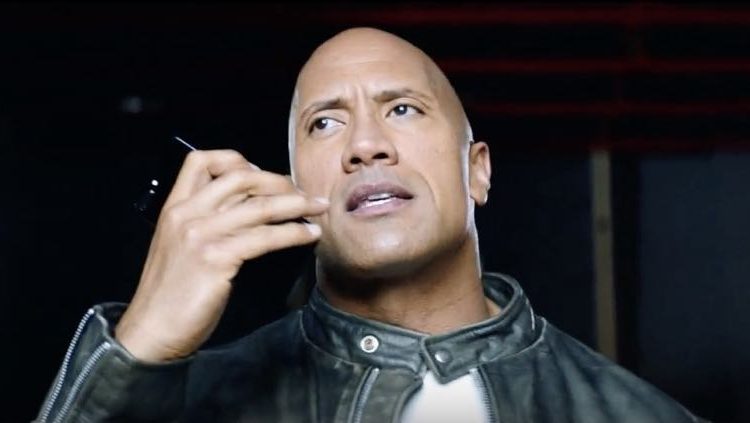 Action movie superstar Dwayne “The Rock” Johnson is co-starred with the iPhone’s Siri in a light-hearted short Apple movie to showcase the personal assistant’s abilities.

In the movie, which runs for three minutes and 45 seconds, we follow The Rock in a number of scenarios as he tries to fit more into his already busy schedule.

The film is called The Rock x Siri Dominate the Day and was released today on Apple’s YouTube channel.

In the movie, The Rock sees a news report about himself on the TV wondering if he can do more despite having so many projects on the go.

“That sounds like a challenge,” he says before grabbing his iPhone and saying “Hey Siri”.

From there he commandeers a Lyft ride to the airport, flies a jet to Rome, does a retouch of what looks like the Sistine Chapel, launches a fashion line, becomes a master chef, performs in a Chinese opera, goes into space before landing in the middle of a Hollywood action scene and delivering the killer line.

And every step of the way, he is asking for assistance from Siri on his iPhone.

This isn’t the first time Apple has made a short movie. 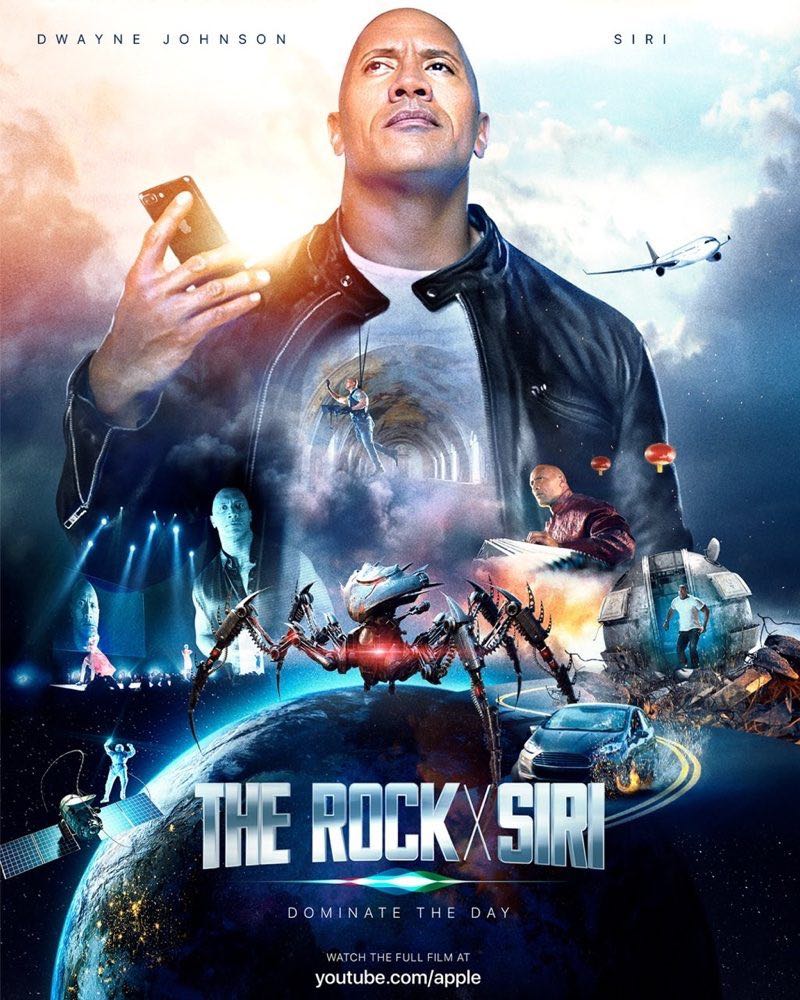 Earlier this year, to kick off the Worldwide Developers Conference, Apple started the keynote with a video called Appocalyse which portrayed a world without apps.

WD launches My Passport SSD – its fastest portable drive ever