PlayStation is celebrating its 20th anniversary of taking players on amazing journeys across two decades and four consoles and it also used the occasion to announce the launch of Presto on the platform.

With the addition of Presto on the PlayStation 4, it makes the console the only entertainment system to offer all subscription video on demand (SVOD) services and all of the catch-up TV services.

Since it’s launch in Australia in 1995, PlayStation has pushed the technology of the time to the limit to deliver a gaming experience that transformed the Australian household.

PlayStation was one of the main factors that made computer gaming a legitimate form of entertainment for the whole family. 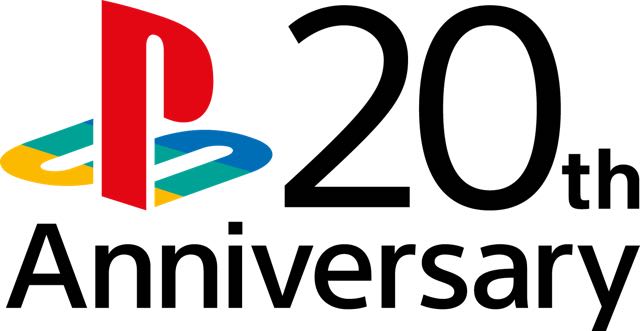 It brought gaming out of teenagers’ bedrooms and into our lounge rooms.

Add to the that the connectivity to social media and the ability to capture and share your greatest gaming moments and you’ll see the console has come a long way.

Looking into the future and with so much computing power under the hood, the PlayStation 4 will continue to provide such a life-like and realistic gaming experience that now has more in common with a movie than a traditional game.

PlayStation 4 alone has sold more than 30 million units worldwide and the upcoming games all look incredible including Uncharted 4: A Thief’s End.

But the PlayStation is also moving into a new frontier with Virtual Reality.

The PlayStation VR headset will work with the PS4 console when its released next year and will literally be a gamechanger with content that will provide an all-new completely immersive experience.

Apple unveils the iTunes Best of 2015 for movies, TV, music and apps