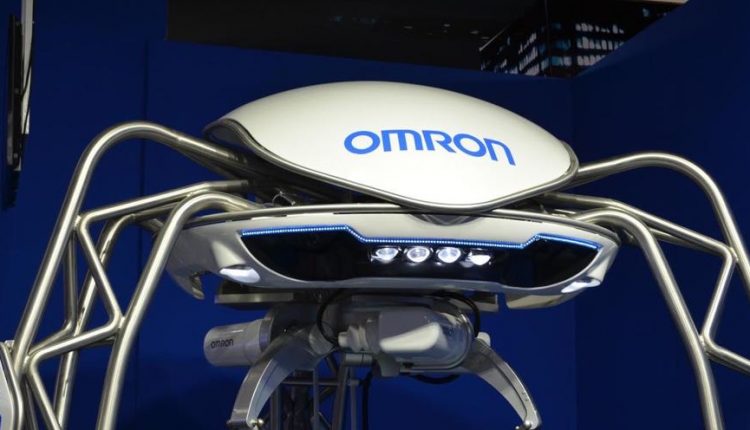 We played ping pong against a giant robot at CES

Robots and artificial intelligence were everywhere at the Consumer Electronics Show and all were designed for different purposes one of the more fun units we found was designed to play ping-pong.

And that’s exactly what we did with the Omron Forpheus – a robot designed to take you through a ping-pong rally and sharpen your skills.

Forpheus, which actually stands for Future Omron Robotics Technology for Exploring Possibility of Harmonised Automation, might look like one of the creatures from War of the Worlds but it is surprisingly nimble and accurate when swinging the paddle against a human opponent.

Tech Guide stepped in to play against the machine and we think we held our own against the giant robot.

Forpheus can serve and also uses artificial intelligence to predict the movement of its opponent.

In other words, it can predict when a smash is coming and hit it back over the net.

It uses a three-camera system to identify the ball and evaluate its opponent. 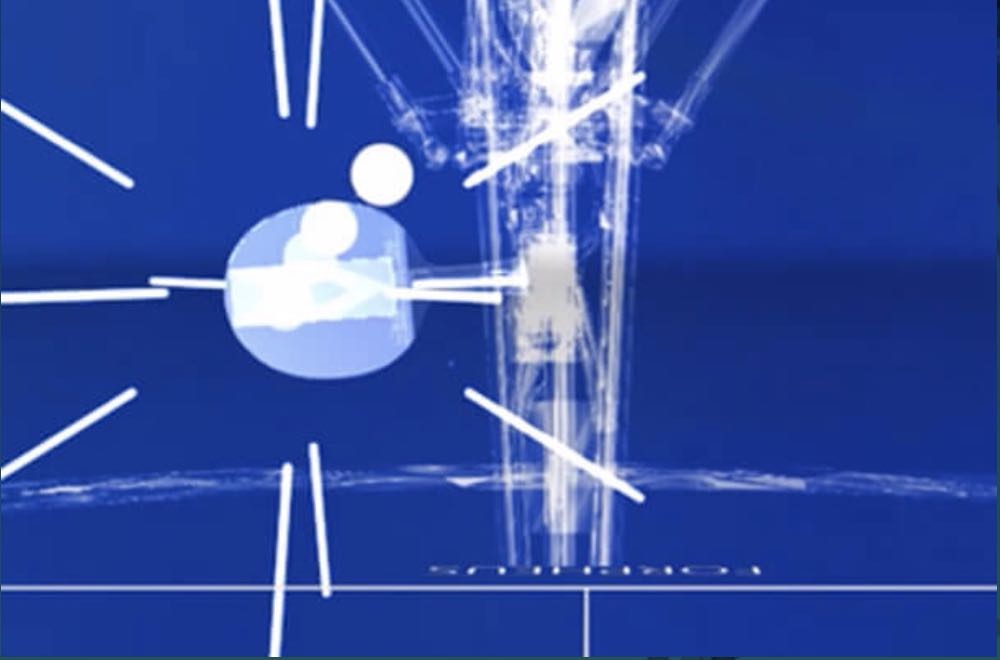 It can locate the ball up to 80 times per second and utilises a repurposed arm from an industrial robot used in product packaging.

This arm is controlled through a five-axis motor system to swing the paddle at the ball and to control it within an accuracy of 0.1mm

During our match, we did manage to score a few points. 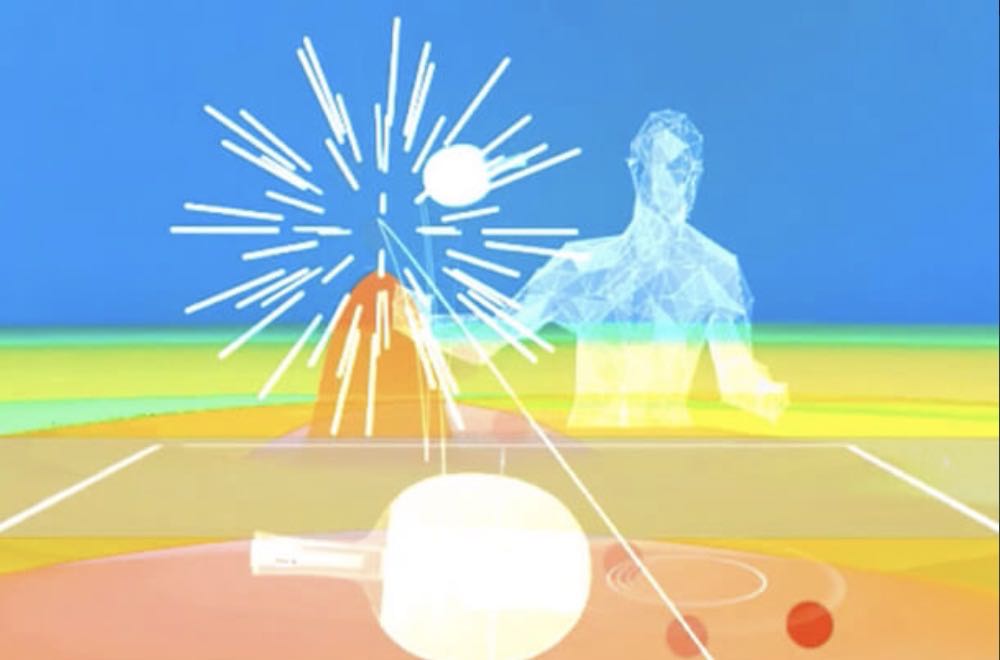 There were some points where Forpheus knocked the ball into the net and others where we either aced it or put the ball where it couldn’t return it.

Omron’s representatives at the booth said the robot is by no means a perfect player but is designed as a practice unit to improve your play. 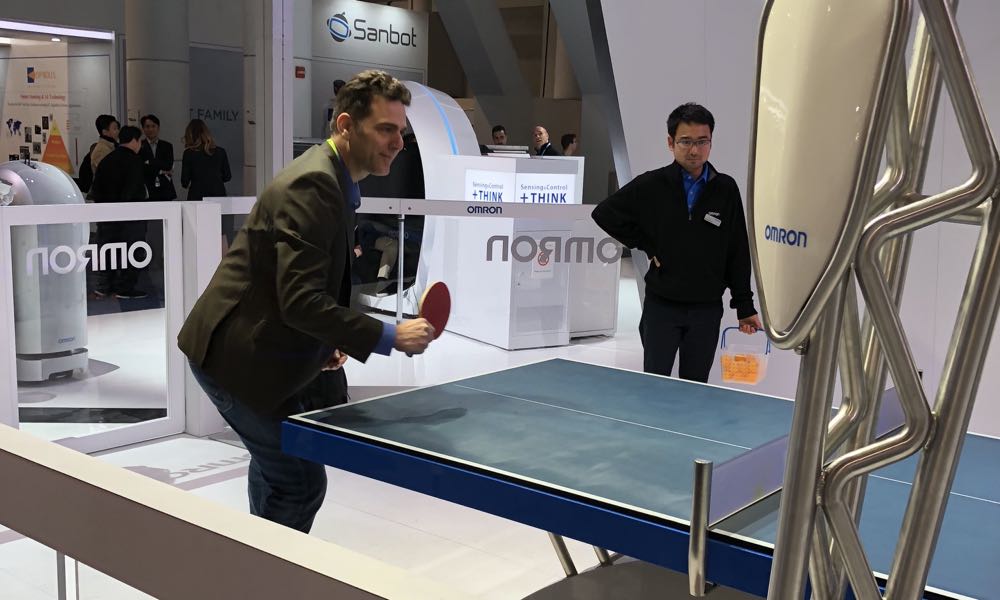 Omron says Forpheus continues to evolve with state-of-the-art technology but it is a symbol of a harmonious relationship between mankind and machines for the future.

Netgear reveals its new range of products to connect us faster, safer and easier