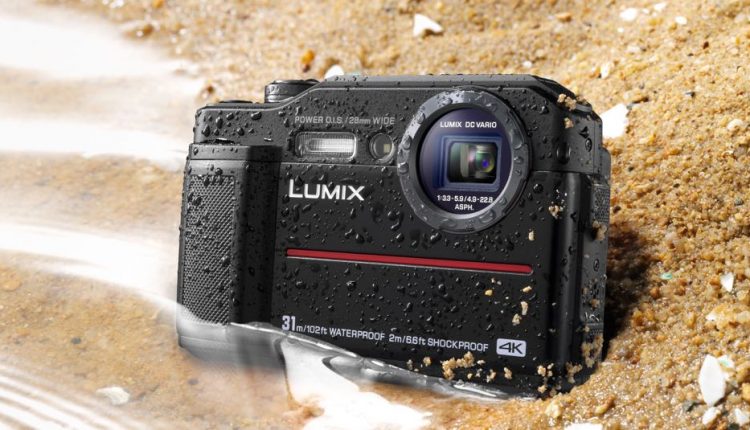 Panasonic has just launched a new rugged compact camera – the Lumix FT7 – which is waterproof to a depth of 31m and even freezeproof to a temperature of -10 degrees.

It’s also dustproof, shockproof from a height of 2m and can withstand the weight of 100kg and designed to go where no smartphone camera would ever dare to venture.

The FT7 has a tough body and is ideal for your outdoor activities including fishing, camping, diving, surfing, skiing and snowboarding.

Users can quickly switch from the rear monitor to the LVF at the press a button.

It has a 1/2.3-inch high-sensitivity sensor with Light Speed AF for instant autofocus. 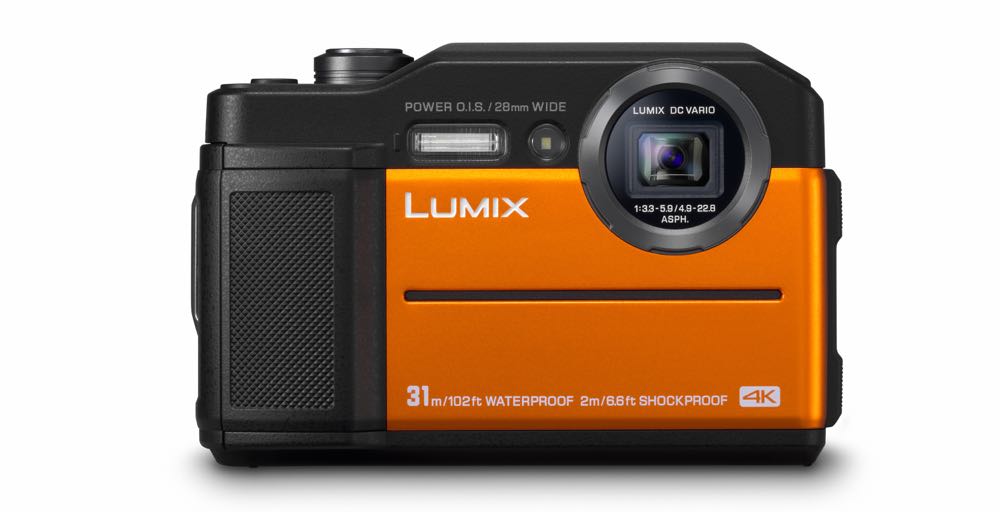 There is also a 4K Pre-burst mode that shoots 30 frames per second before and after the shutter is released to ensure you’ve captured the shot. 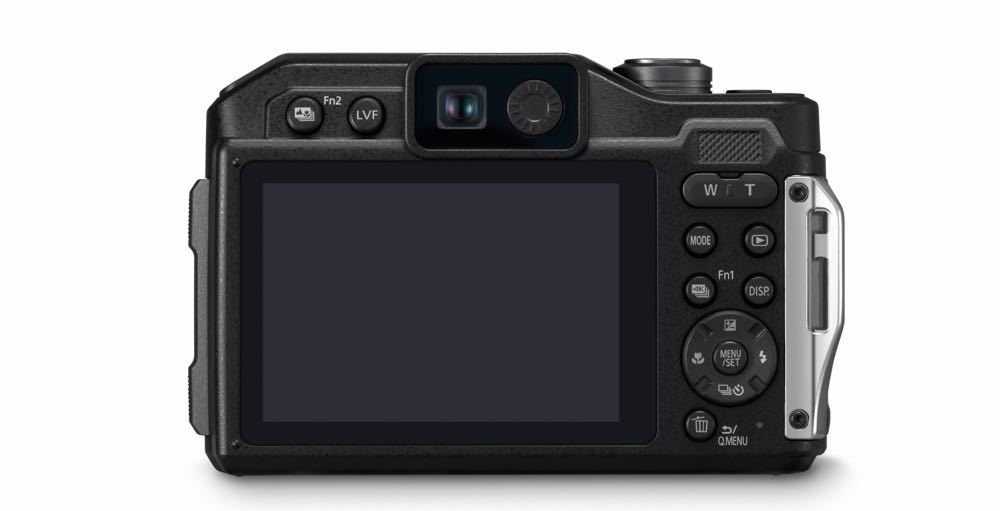 The Post Focus feature allows users to choose the focal point of their image after it’s been taken.

You can select the exact area you want to focus on -a handy feature especially for macro shots.

Users can also be creative with 22 filter effects, a high-speed video mode as well as time-lapse and stop motion animation.

Being an ideal outdoor product, the FT7 also packs in a built-in compass, altimeter and even a torch. 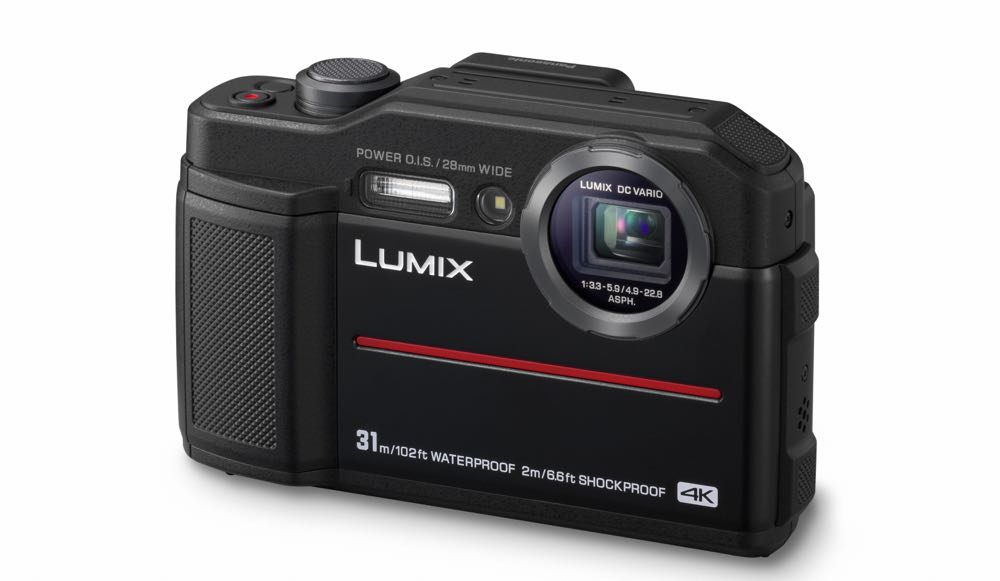 And the rugged camera can be charged using a USB cable anywhere there is a USB power source.

“Were pleased to bring our trademark 4K photo capabilities to this latest model so photographers don’t miss a defining moment. 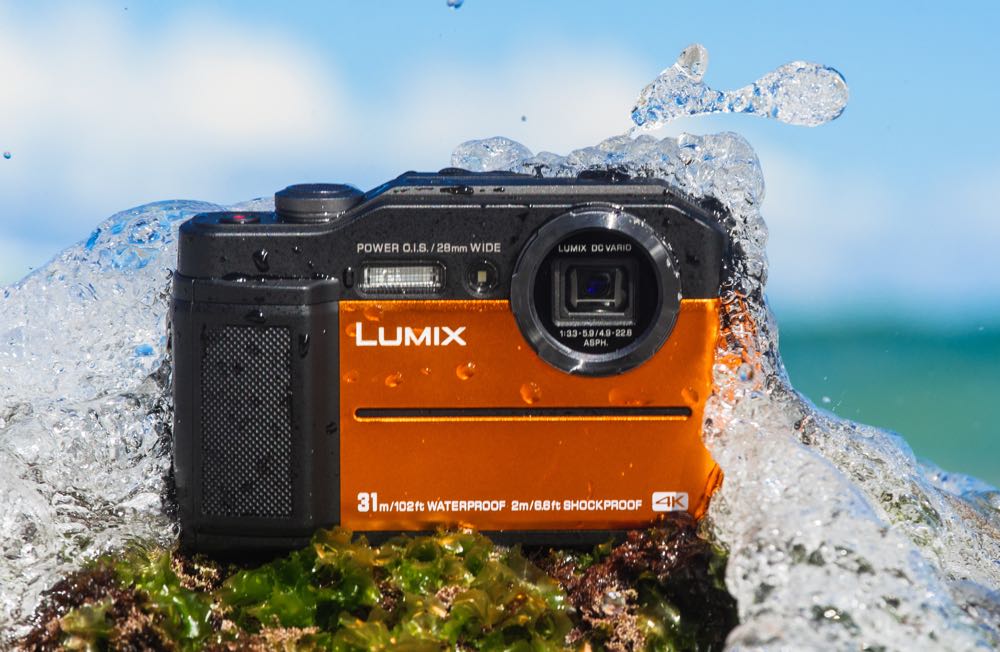 “Images will be crystal clear from the top of a mountain to under the waves.”

The Lumix FT7 will be available in July in black or orange and will be priced at $599.

Is your monthly mobile data draining faster than usual? This could be the explanation