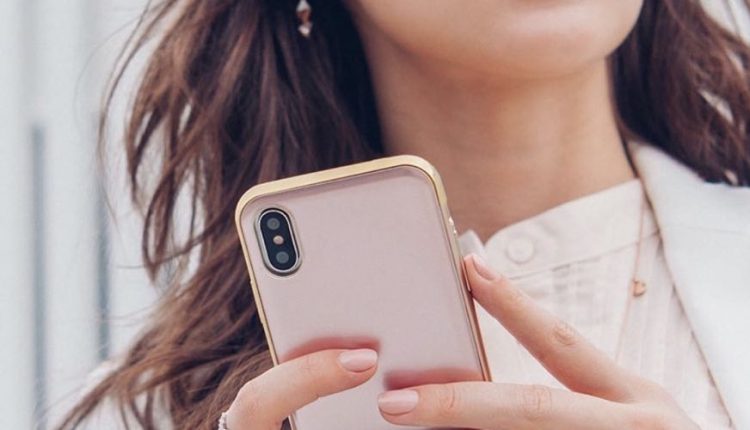 Just hours after Apple unveiled the iPhone X, iPhone 8 and iPhone 8 Plus, the case manufacturers were announcing their range of cases and covers for the new devices.

These new Apple products have large screens and glass rear panels and customers will certainly want to protect their investment.

Apple, of course, will have its own selection of cases but that hasn’t stopped third-party manufacturers including Tech 21, Moshi, Pelican, EFM, and Urban Armour Gear from showcasing what will be available in the coming weeks and months.

The Tech 21 cases for the new iPhones all feature a unique three-layer impact absorption with its proprietary material FlexShock.

There are five cases in the range including Pure Clear ($49.95) which allows users to show off their iPhone through the transparent case and Evo Check Evoke Edition ($64.95) and Evo Wallet ($64.95) which both have three metres of drop protection along with Evo Check ($49.95) and Evo Tactical ($49.95).

UAG, one of the leading designers of rugged yet lightweight phone cases, has announced a series of six cases designed for the iPhone X, iPhone 8 and iPhone 8 Plus including Plyo ($39.95) which has a slim design and corners to cushion impact, Plasma ($39.95 with its armour shell and impact resistant soft core and Monarch ($59.95) which is made of premium materials and offering five-layer protection.

There’s also the Pathfinder ($34.95) which is a shell case with an impact resistant soft core, Metropolis ($39.95) with water resistant grip and space to store your credit cards and Trooper ($39.95) which can hold up to 4 credit cards that allow easy access to the touchscreen and ports.

Pelican has two iPhone cases – the Adventurer ($39.95) and the Voyager ($59.95). The Adventurer has Force Impact technology on board to deflect impacts and absorb drop energy.

The soft touch case won’t slide off surfaces and has a rugged raised bezel to keep your screen safe and prevent scratches.

The Voyager comes with an easy-to-use holster with a swivelling belt clip and kickstand.

It has been tested to military specifications and comes with a scratch resistant coated screen protector.

Moshi is a wide selection of cases for Apple’s new iPhones including the iGlaze ($45) which has a hybrid construction case and shock absorbing material, Vitros ($60) which is a clear ultra slim case with military grade drop protection and the minimalist design and Vesta ($60) – a herringbone textured case with metallic accents along with a coating that can resist water, dirt and scratches.

EFM has announced the Aspen and Cayman case – it’s slimmest and toughest to date – for the iPhone X, iPhone 8 and iPhone 8 Plus.

Both utilise the D30 impact protection material which is globally recognised for its standard of impact resistance.

The Aspen has 38 per cent slimmer bumper this time and Cayman is also 74 per cent thinner to both get down to the thickness of just 3.4mm.