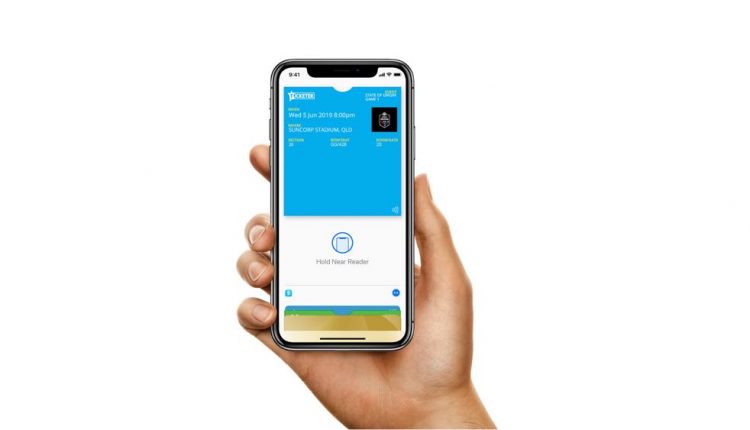 Ticketek has launched contactless ticketing for iPhone and Apple Watch users in an Australian first which will make its debut at Suncorp Stadium just-in-time for the rugby league blockbuster – State of Origin Game 1.

Now customers can choose to receive their tickets digitally and add them to Apple Wallet with one touch.

When entering the stadium, fans simply place their iPhone or Apple Watch near the turnstiles reader for fast entry.

These contactless tickets are easier to carry and more secure and will eliminate the worry of losing a paper ticket. 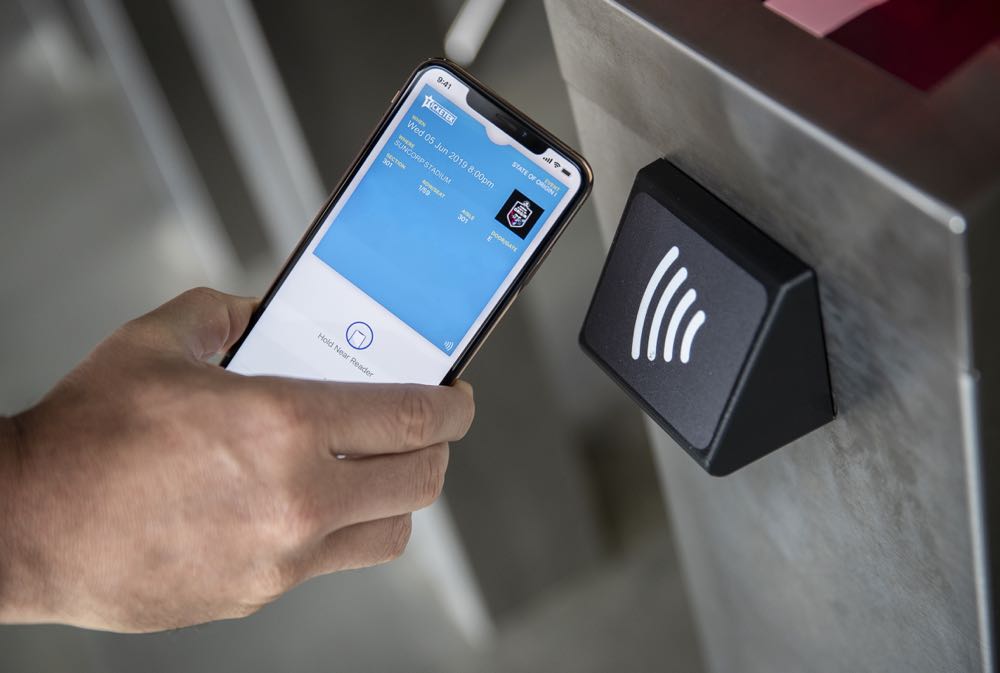 Cameron Hoy, the chief operating officer and head of ticketing for TEG, the owner of Ticketek, says the contactless ticketing with Apple wallet is a huge leap forward.

“The introduction of tap-and-go tickets on iPhone and Apple Watch is a ground-breaking move away from traditional ticketing barcodes and scanning technologies, designed to enhance both customer usability and event operations,” he said. 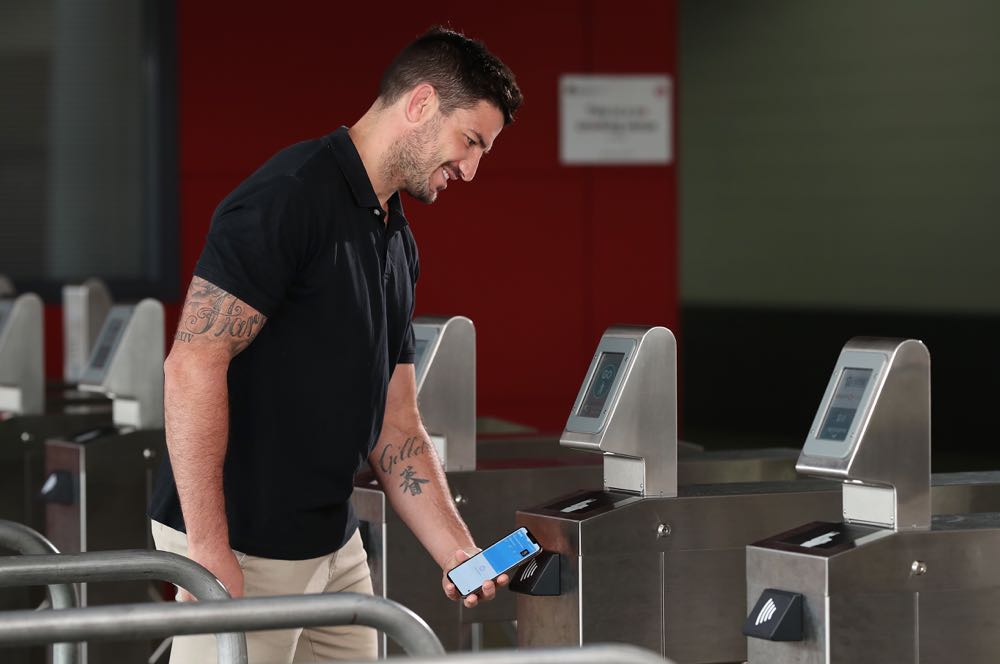 “This is the most personalised, frictionless and secure ticketing experience Ticketek has ever delivered.”

The new technology will be used for the first time at Suncorp Stadium on Saturday, June 1 for the Queensland Reds v Jaguares Super Rugby match and then State of Origin Game 1 on June 6. 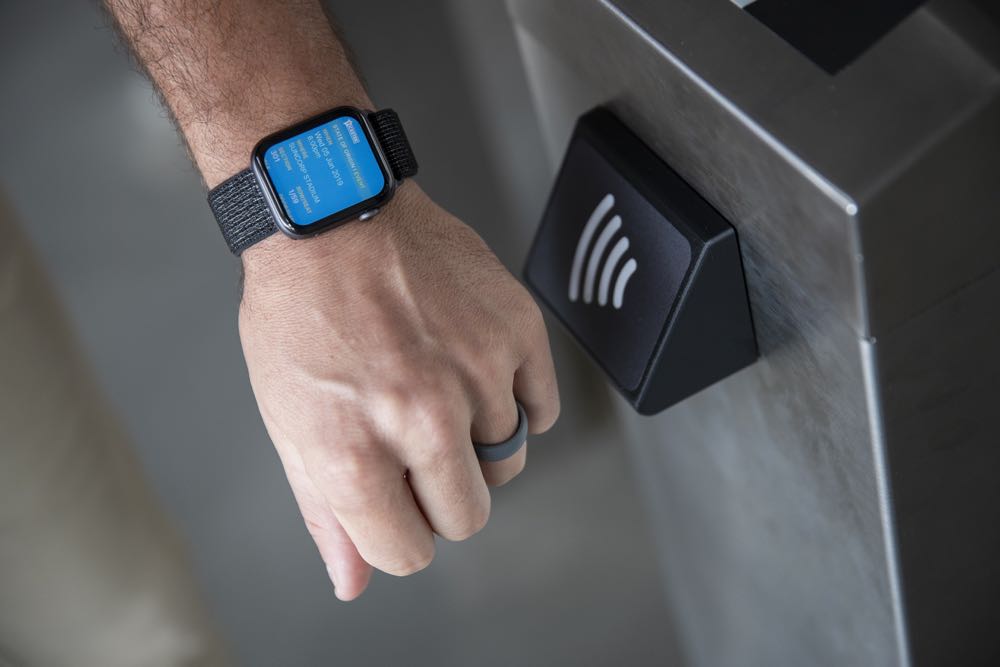 And when fans are inside the stadium they will also be able to use Apple Pay to purchase food, beverages and merchandise.

Customer adoption for digital ticketing has grown rapidly since 2011.

Today more than 70 per cent of tickets sold in Australia are now delivered electronically with 41 per cent of these sent directly to mobiles.

And now with the addition of contactless ticketing it is expected to further accelerate the move to paperless digital ticketing.

In the coming months, more stadiums across Australia will adopt contactless ticketing on iPhone and Apple Watch.