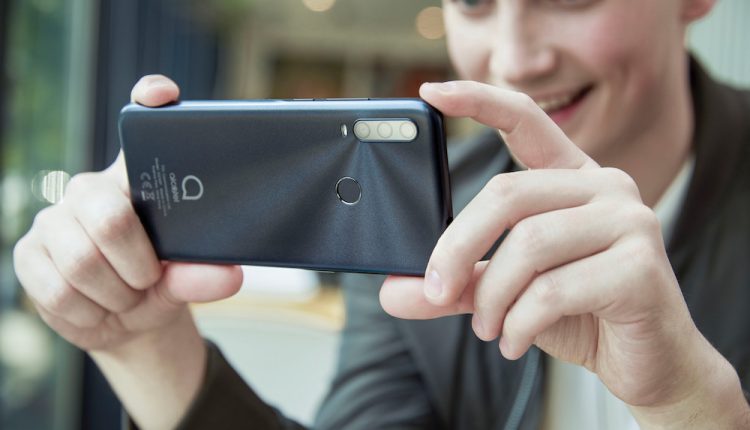 It’s back to school time and many students will be returning to class with their first smartphone. There are plenty of sub-$500 smartphones for parents to choose from so they can stay in touch with their child.

A December 2020 study by the Australian Communication and Media Authority  (ACMA) showed 46 per cent of children aged six to 13 used a mobile phone with 33 per cent owning the phone they use.

With phones becoming an integral part of our lives parents have a lot to consider when purchasing a smartphone for their child.

But the good news is that they don’t have to spend big money to find a quality device.

Here are some of the best choices of smartphones priced under $500. 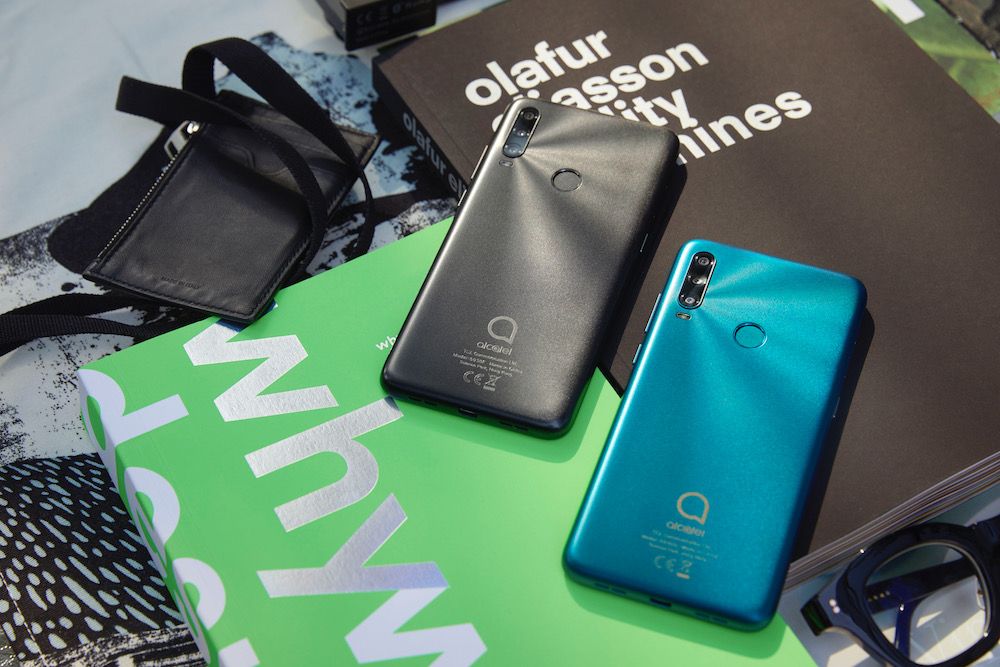 Parents on a tight budget will find the Alcatel 1SE a value choice because it provides quality  smartphone features and performance for under $200.

It has a 6.22-inch HD+ Vast Display and a 13-megapixel triple rear camera with 3GB RAM and 32GB internal storage.

It also has a fingerprint reader for added security. 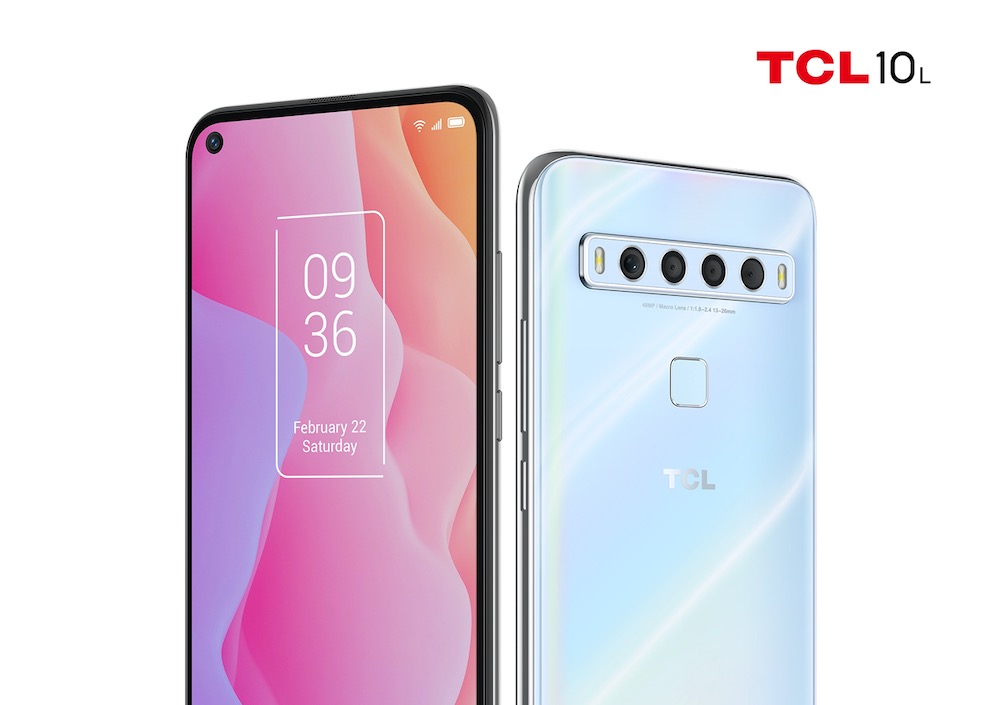 The TCL 10L features everything you need in a first smartphone.

The device has four rear cameras, a 6.53-inch FHD+ display with 64GB of internal storage and 6GB RAM.

The immersive high-quality display has TCL NXTVISION technology onboard which includes HDR (high dynamic range) and smooth playback of your content. 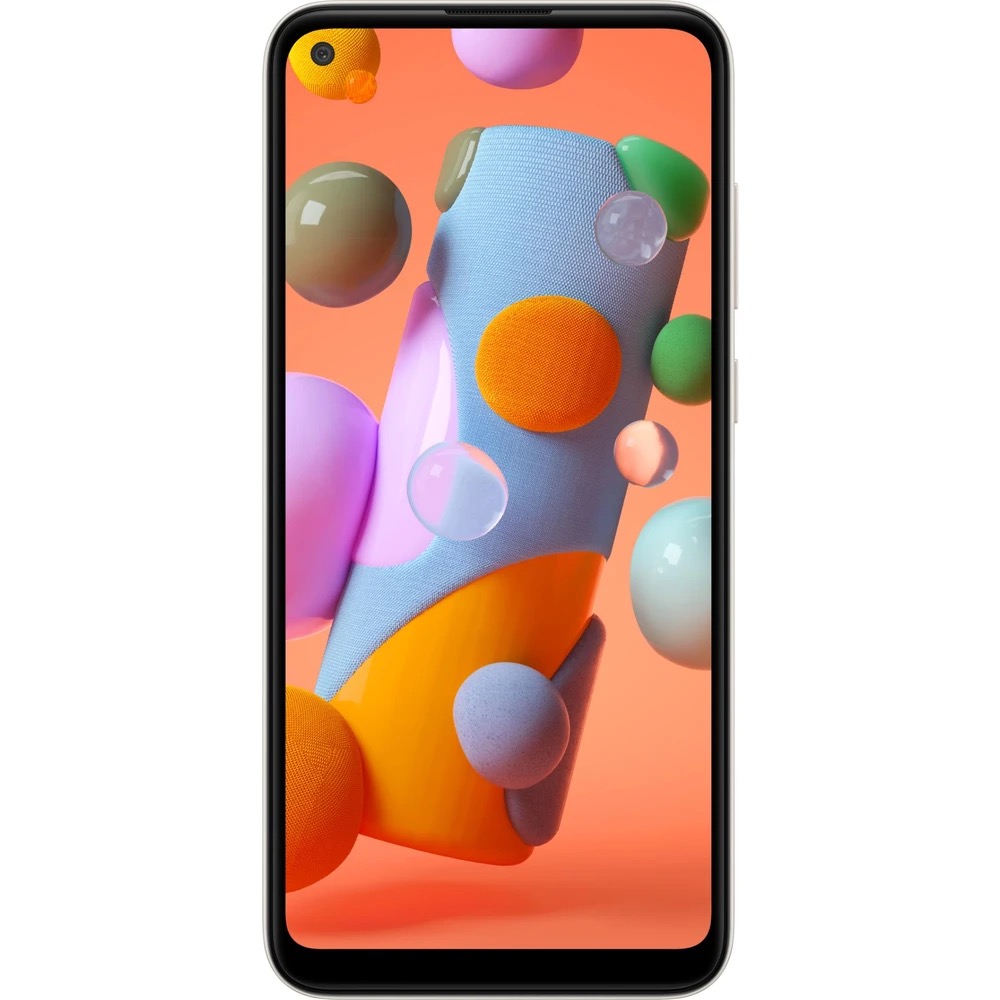 The Samsung Galaxy A series offer tremendous value and an impressive list of features starting with the 6.5-inch  TFT Infinity-O display and triple rear camera which includes an ultrawide lens plus an 8-megapixel front-facing camera.

Design-wise, the Samsung Galaxy A21 has a premium look and feel and features that were considered flagship a couple of years ago.

And with the 4,000mAh battery, users can rest assured there’s enough juice to get through a couple of school days. 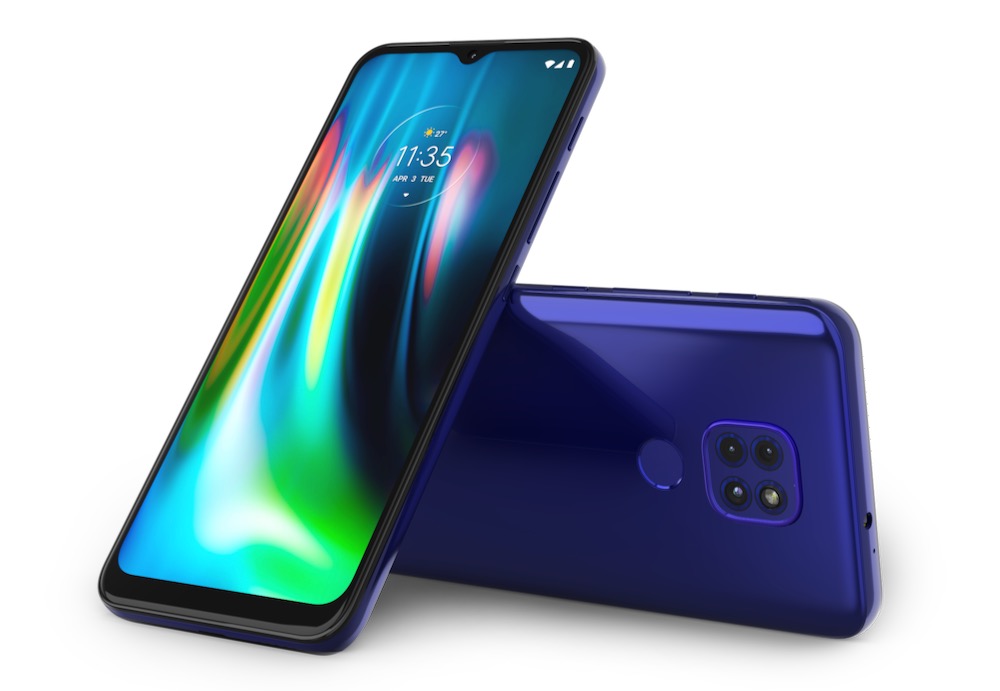 The moto g9 play is an all-round device that offers two days battery life thanks to the huge 5000mAh battery.

On the camera side the moto G9 play has a 48-megapixel camera system takes sharper photos and slick videos as impressive portrait shots. 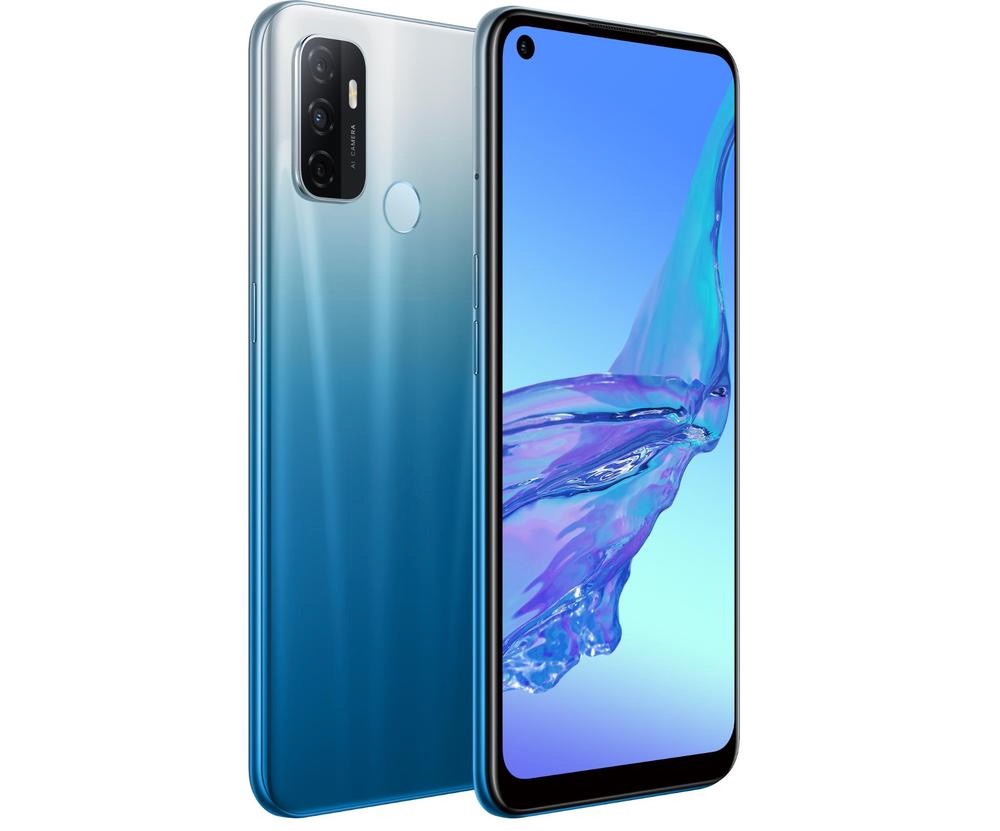 The Oppo A53S is a new smartphone that has the design and features of a flagship phone but the price tag of an entry-level device.

It has a 6.5-inch Neo display with a 90H refresh rate and a 13-megapixel triple camera system and an 8-megapixel front camera.

And with a 5,000mAh battery, the A53S will easily run for almost two days on a single charge. 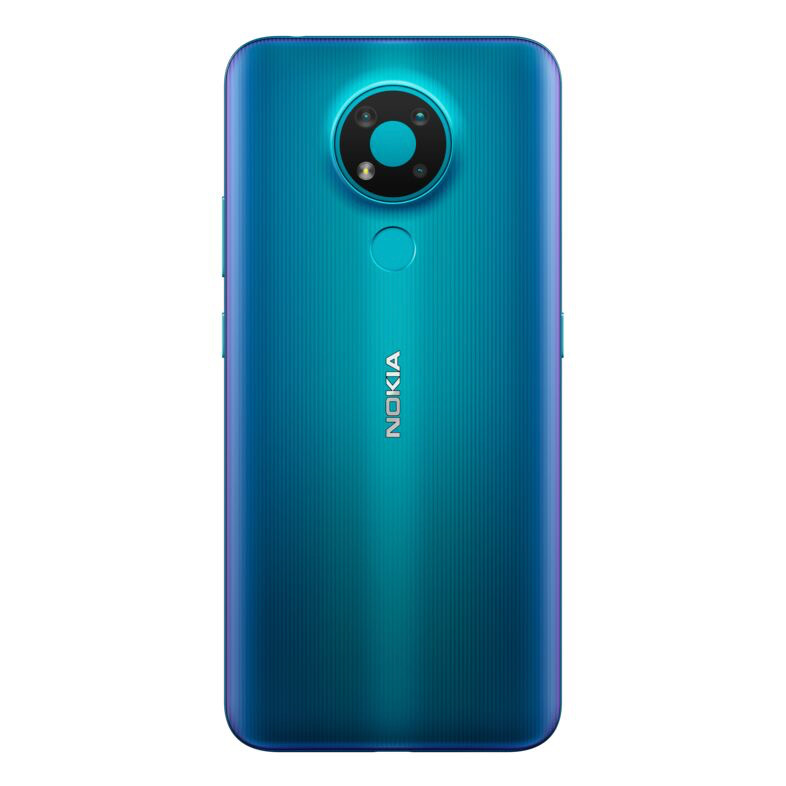 The Nokia 3.4 features a 6.39-inch display with a punch hole display front camera along with a rear triple camera system.

The device also has 3D nano-textured rear cover and introduces a new colour palette with an iridescent finish that changes colour as you move it.

Fjord is a cyan blue that shifts to purple, Dusk is a deep purple that shifts into a golden red tone and Charcoal is a classic grey with a subtle golden tint.