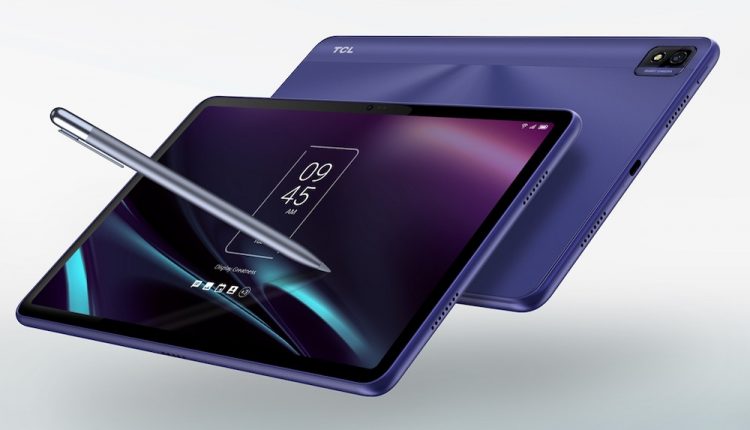 TCL has released an ambitious range of new devices including tablets, earphones and smartwatches at the virtual IFA tech trade show along with concept technology including a rollable screen, colour- e-ink display and smart glasses.

TCL is one of the world’s best -selling consumer tech brands best known for its TVs and, more recently, its impressive smartphones.

But the company’s strength is also creating displays for various devices along with new display technology that can be scrolled and folded and resist  glare.

Here are the devices and technologies TCL unveiled at IFA: 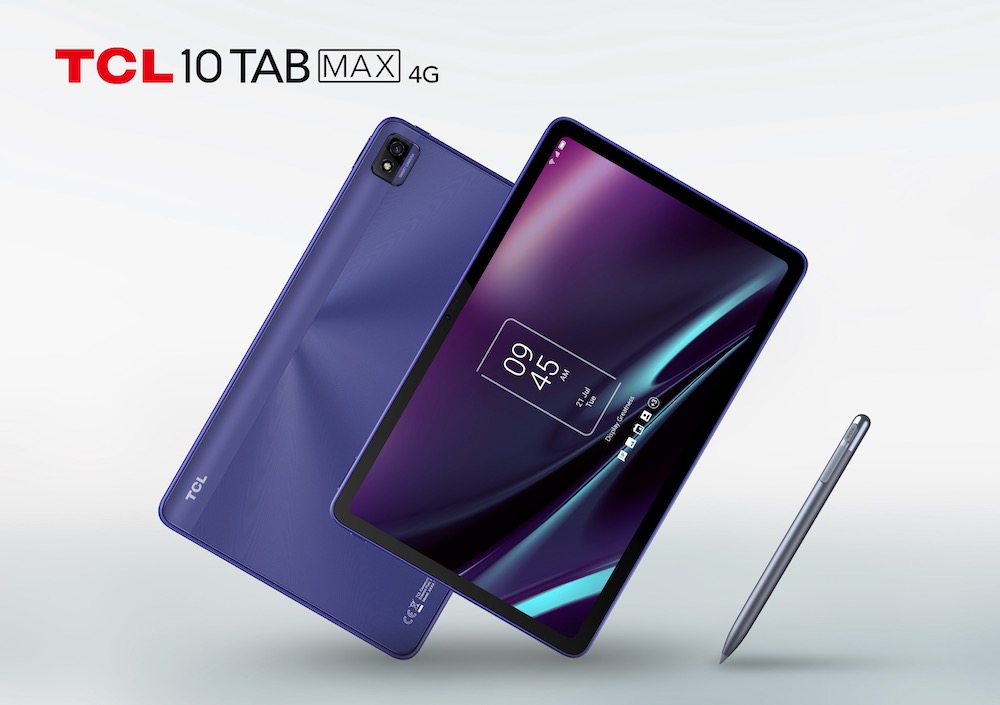 TCL will now offer tablets – the TCL 10 TABMAX and TCL 10 TABMID – which both have 10.38-inch innovative NXTVISION displays.

The TABMAX has small bezels that are just 8.3mm wide and can handle high definition video calls and handle the audio through an advanced dual-microphone system that can pick up your voice clearly. 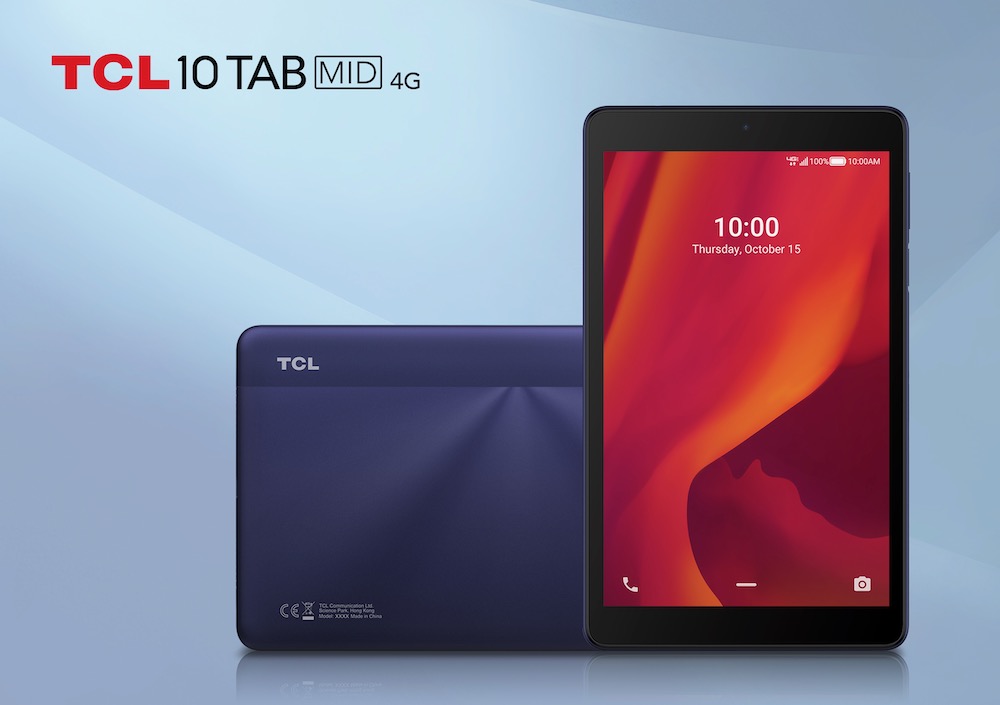 And the display has intelligent eye protection with no flicker or harmful blue light.

Under the hood is an 8,000mAh battery so it can be used all day. 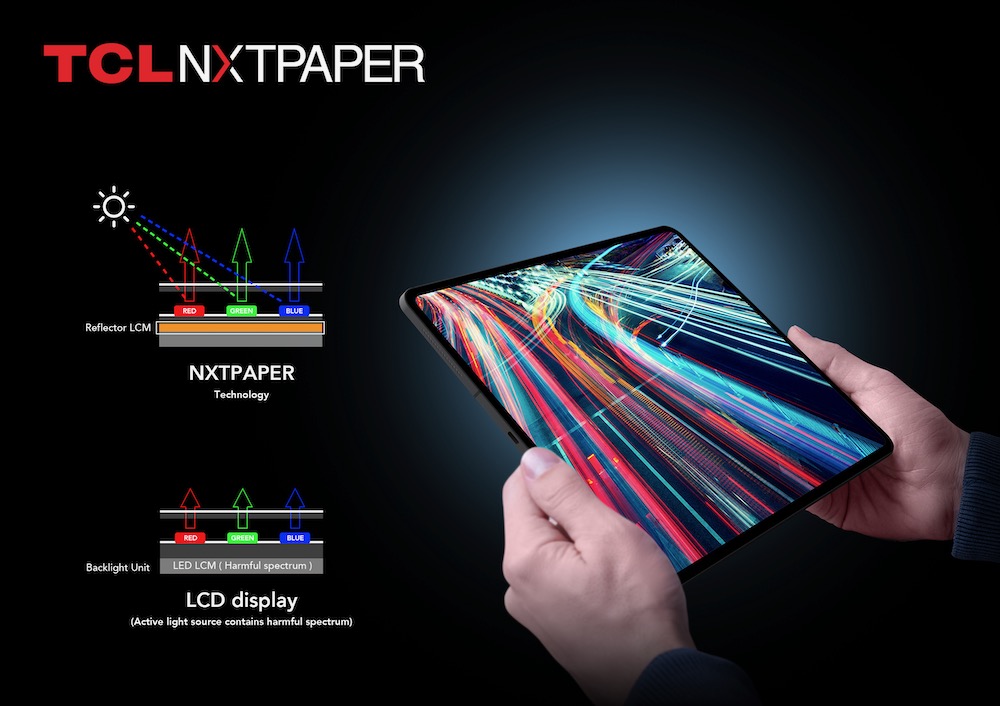 TCL has unveiled its latest display technology – NXTPAPER – an attractive combination of screen and paper. It’s like a colour e-ink screen that can be used for larger screens like tablets.

It is easy to read even in bright sunlight with no glare or reflection and also has 65 better power efficiency than a regular display. 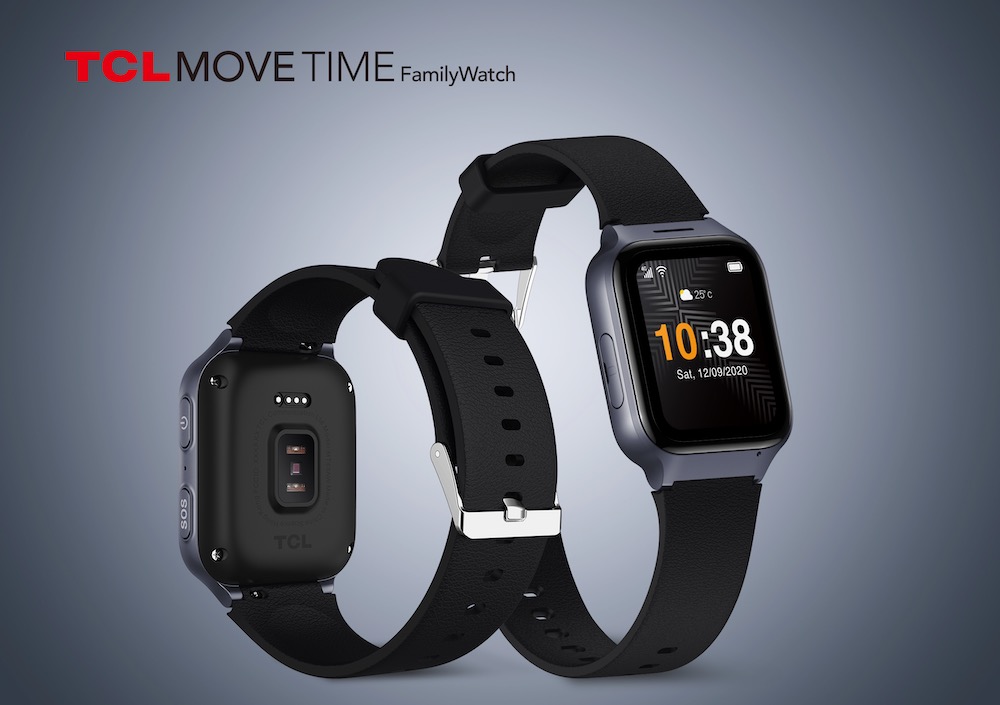 The MoveTime Family Watch MT43A is designed for seniors and has 4G connectivity for hands-free calling, medication reminders, heart rate monitoring and fall detection which can alert emergency contacts and provide your precise location in the event of a fall.

It can also keep track of your steps and exercise plus monitor your sleep duration and sleep quality. 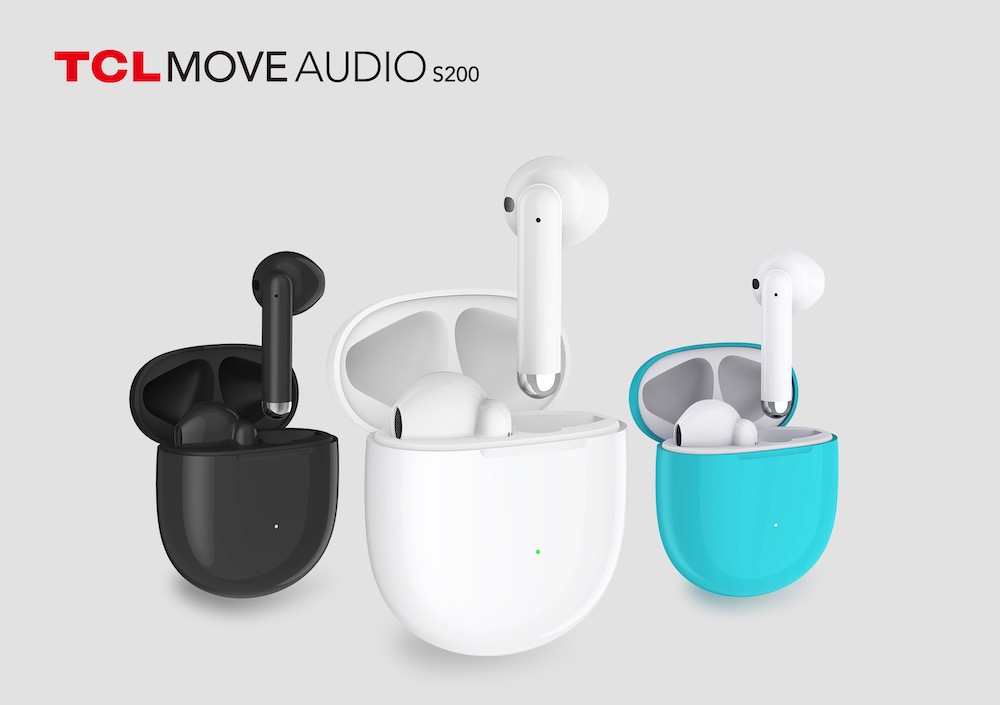 TCL has released the MoveAudio S200 wirefree earphones for quality audio and easy connectivity with your devices.

Also onboard is Bluetooth 5.0 with a dual Bluetooth transmission for low latency when watching movies or playing games.

MoveAudio S200 earphones have 3.5 hours of playback on a single charge and up to 23 hours of battery life when used with the charging case. 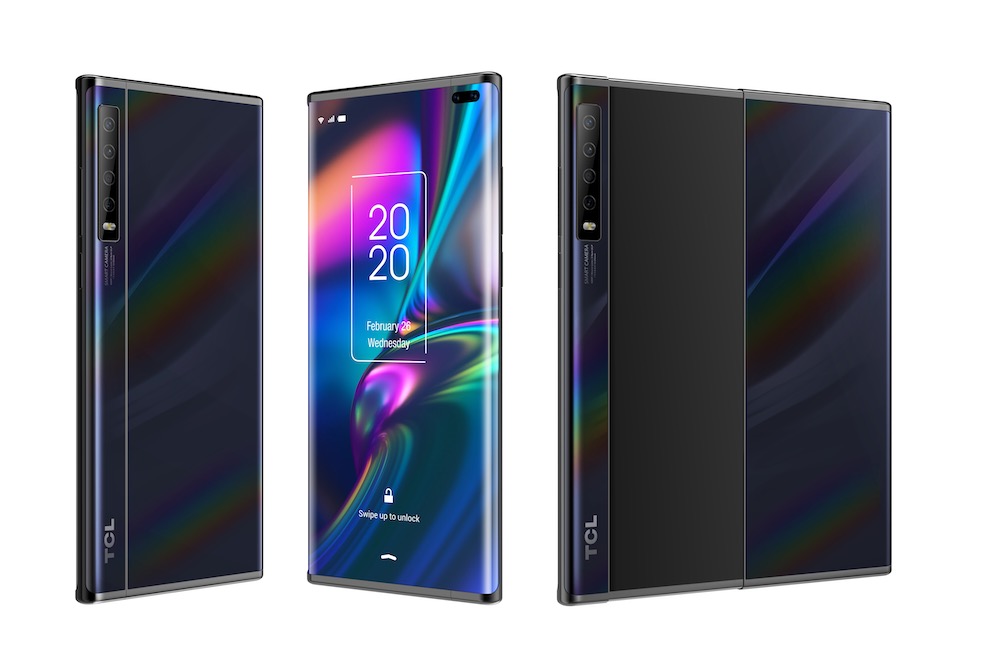 While there are already smartphones that fold open to reveal larger displays, TCL has come up with a remarkable alternative – the rollable display.

This technology allows the users to expand the display size of their smartphone simply by extending the right edge of the device to unfurl the display hidden inside the unit until it reaches tablet size.

And then, when you want to go back to smartphone size you simple scroll it back again and you’re left with a regular screen size. 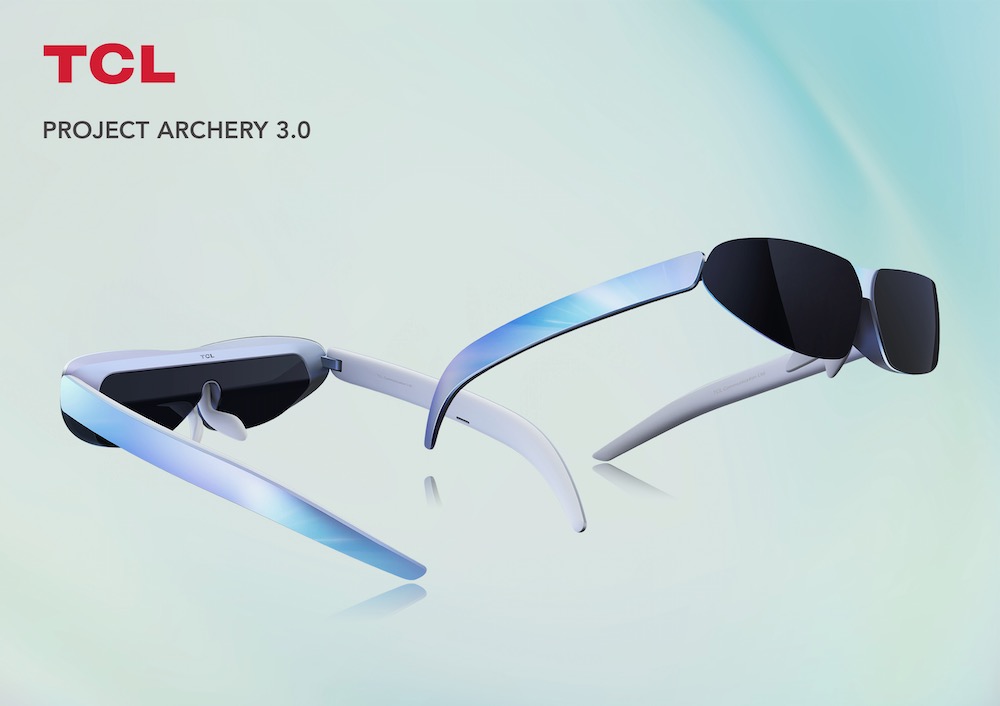 We saw version 2.0 of Project Archery – smart glasses that include two OLED screens inside to provide a portable home theatre – back in January in Las Vegas during the Consumer Electronics Show but version 3.0 is even smaller and slicker and actually looks even more like a pair of regular sunglasses. 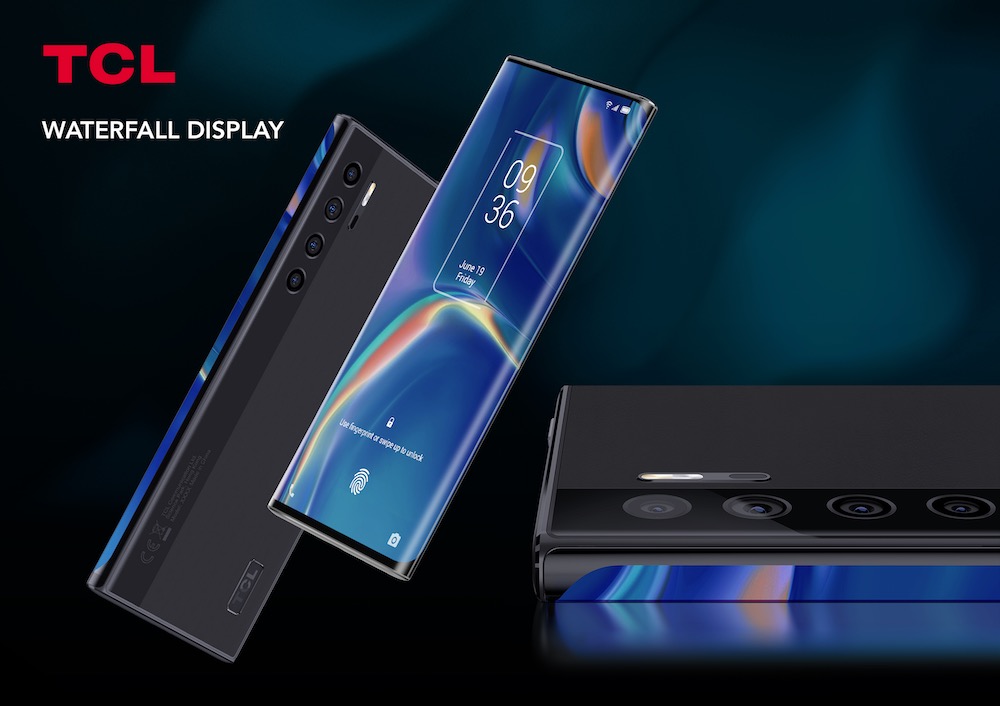 TCL has also revealed new display technology called Waterfall that allows the screen to actually form the edge of the smartphone as well so there are no bezels that reduce the viewing area.

Pricing and availability of the TCL products in Australia is yet to be announced.