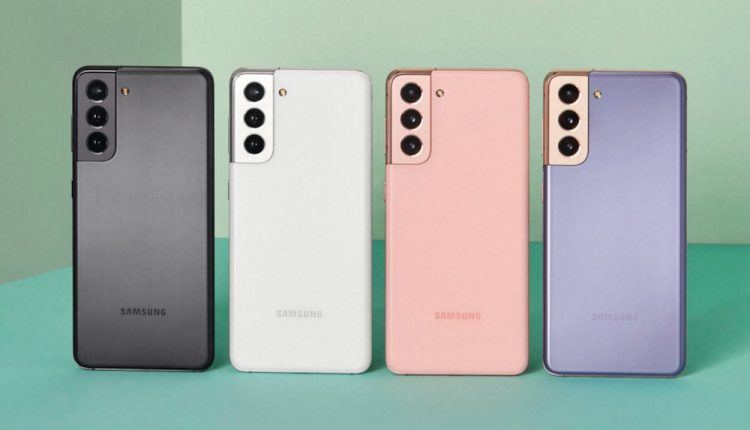 Smartphone shipments slump by 11.1 per cent as COVID continues to impact the market

The supply issues have halted the momentum of the smartphone market which had been growing year on year since the third quarter in 2020.

But the COVID pandemic continues to have an impact on smartphone makers and customers around the world.

“The shortage of semiconductor-related components supply since the beginning of the year is affecting set shipments in the second half of the year rather than in the first half,” said Jusy Hong, senior research manager for wireless devices at Omdia.

“In particular shipments from third-tier OEMs which have less economies of scale than first tier companies, are significantly decreasing.” 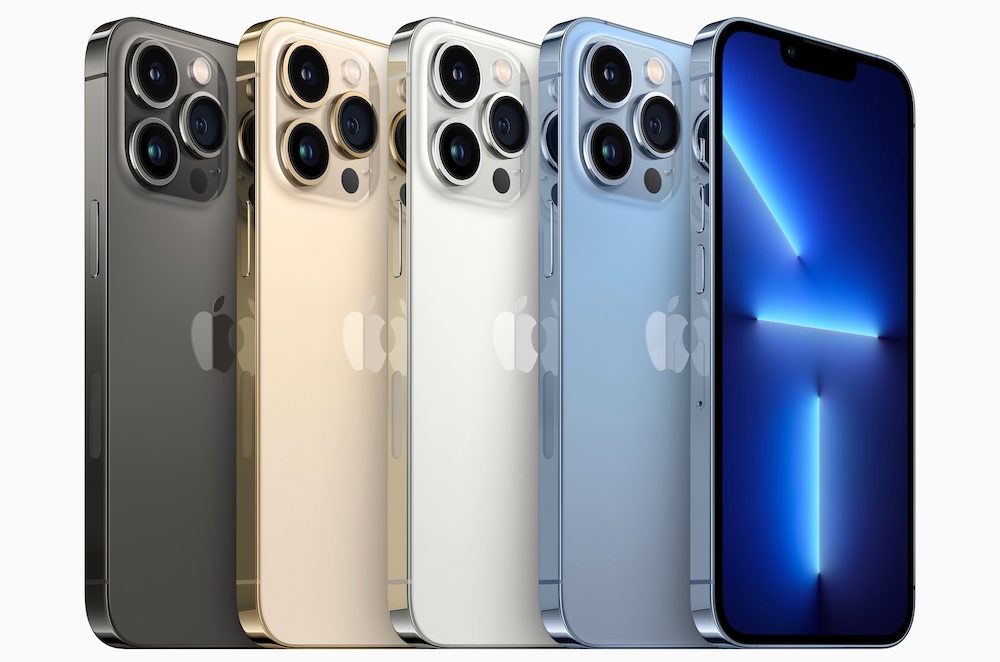 Samsung’s smartphone production in the second quarter was affected due to the spread of COVID-19 Delta variant in India and Vietnam where its major factories are located.

Apple has reclaimed its second spot from Xiaomi with shipments growing by 17.6 per cent quarter on quarter and 22.7 per cent year on year.

Apple’s return to its traditional September launch timeframe was also beneficial and was able to return to strong Q3 sales instead of forcing a delay until the fourth quarter as it did last year. 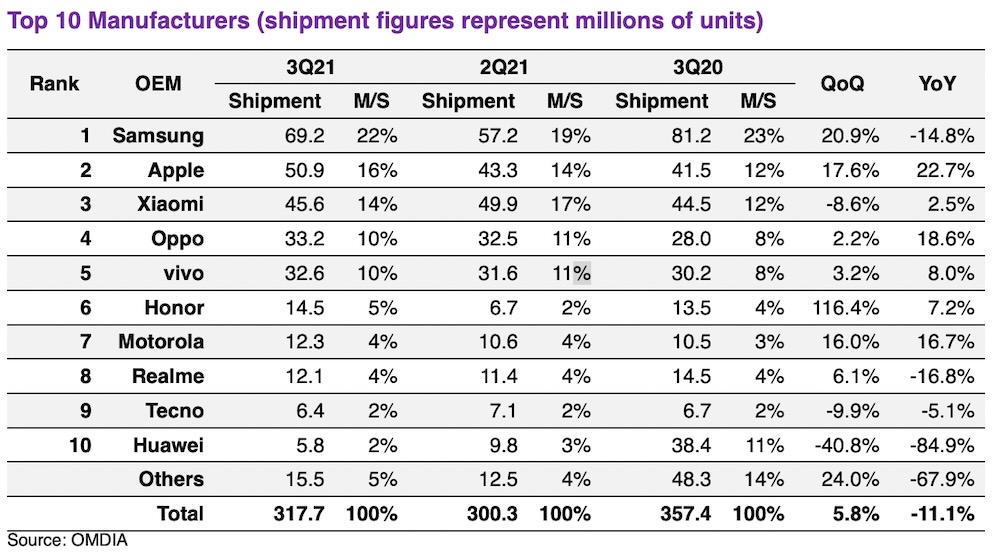 Omdia’s report shows that iPhone 13 production targets have been lowered due to the recent shortage of components.

“Even Apple’s on-time delivery of its latest iPhone generation could not prevent the market from shipping 11 per cent fewer handsets compared to Q3 2020.

“The interwoven impacts of the global pandemic and supply chain pressures force smartphone OEMs to manage their inventory diligently.”