Samsung has confirmed the date for its next Galaxy Unpacked event where the company will launch the highly-anticipated new Galaxy Note 20 and Galaxy Fold 2 smartphones.

Usually this is one of Samsung’s largest annual launch events and is held in New York City. Last year’s launch was held at the Barclay Centre in Brooklyn.

“The desire to make meaningful connections and to stay productive are constants in a world of change,” Samsung said on its website to announce the event.

“Our mobile devices need to be ready to help us stay in touch with what matters most and give ways to work and play.”

In February, before the coronavirus lockdowns, Samsung launched the Galaxy S20 in San Francisco.

This will be Samsung’s first post-COVID-19 launch event. 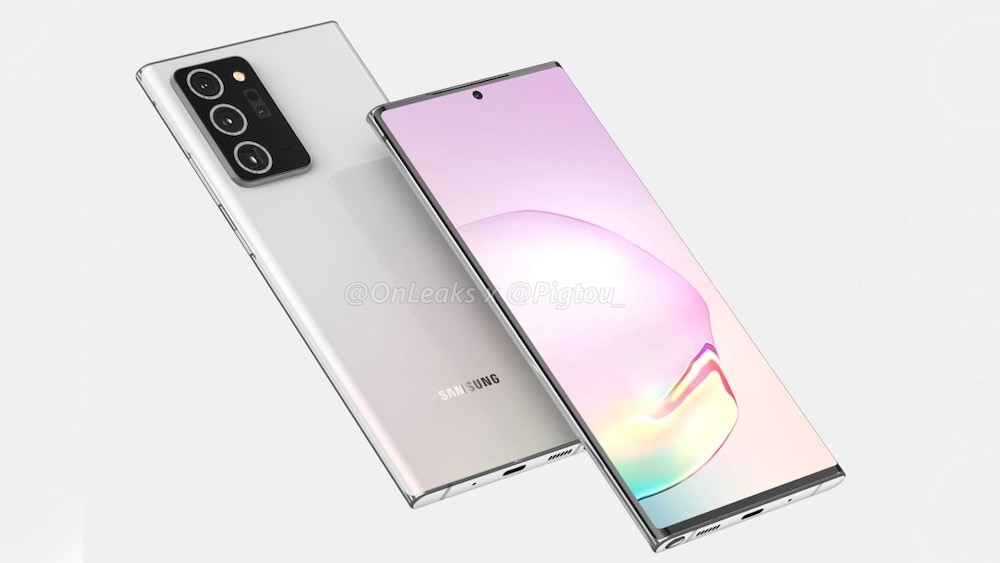 The Galaxy Note 20 will take a leaf out of the S20’s book with a similar design and camera system and, of course, with an all-new and improved S Pen.

The Note 20 will reportedly include a 108-megapixel camera.

The Galaxy Fold 2, rumoured to be called the Galaxy Z Fold, will also have a refreshed design with a larger front screen and a notchless larger internal display.

Samsung is likely to go with the Z Fold moniker after launching its other folding device, the Z Flip, during the February event.

All will be revealed on August 5.

Tech Guide will bring you all the latest Samsung news and product information from the virtual event.

Using Artificial Sounds: What Are The Main Benefits For Your Business?