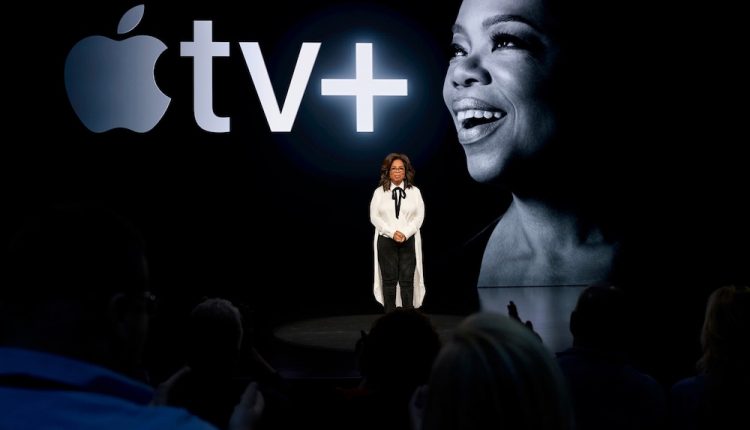 Oprah Winfrey has joined forces with Apple to create Oprah’s Book Club which will build a vibrant global community and showcase thought-provoking authors and their work.

Winfrey, an award-winning producer, actress, philanthropist, talk show host and CEO of Oprah Winfrey Network (OWN),  will choose books that offer stories of self-discovery that can bring people together.

“I am who I am today because of the experience of learning to read at an early age. Reading opened up a whole world for me beyond the red dirt road and my grandmother’s porch in Mississippi,” said Oprah Winfrey. 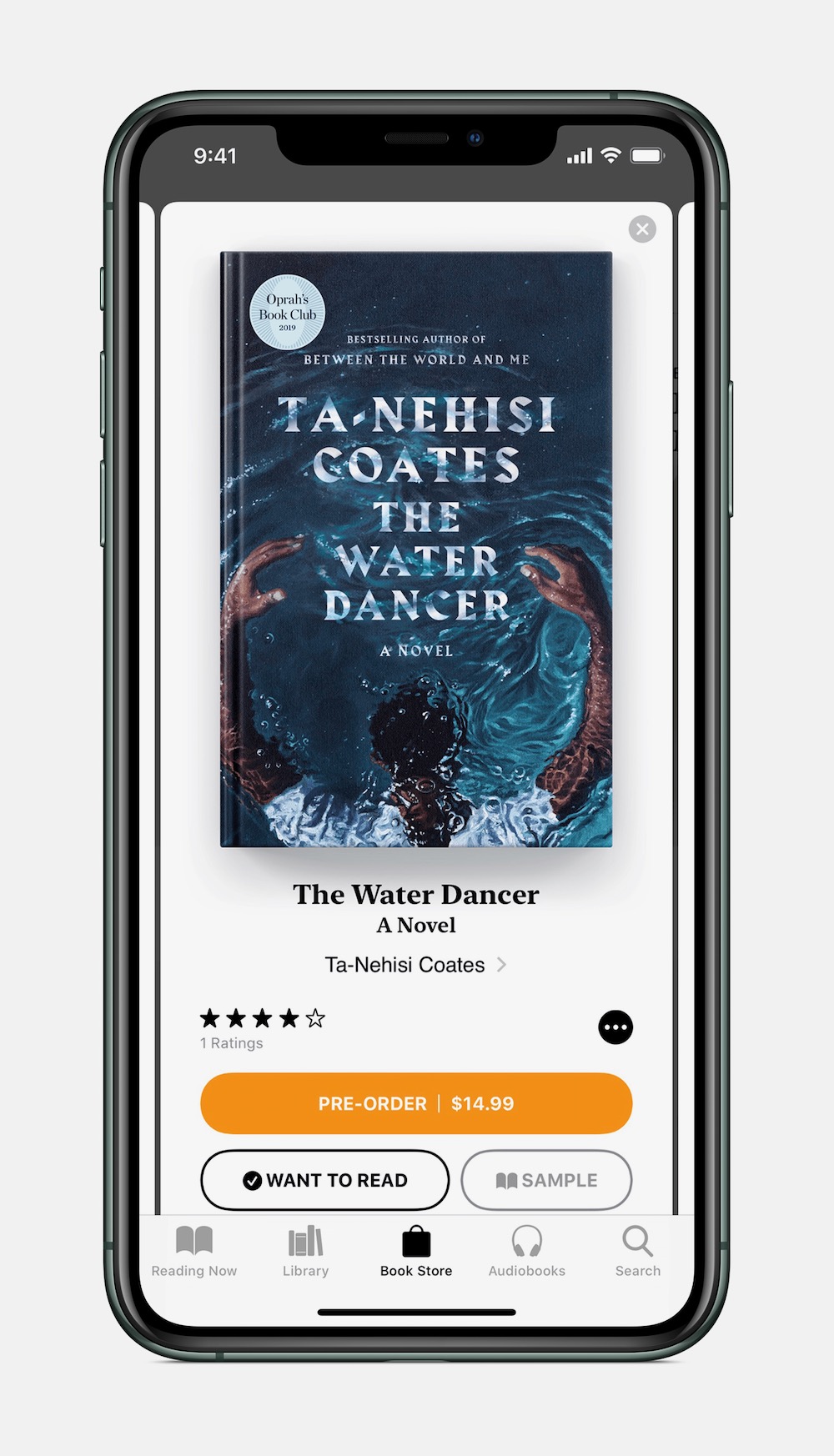 “I want to do that for everybody. And the opportunity to do this with Apple, to speak to people all over the world about the pleasures, the excitement, the tension, the drama that a good book can bring you … I don’t know what’s better than that.”

Her first book selection is The Water Dancer by Ta-Nehisi Coates which is available to preorder now on Apple Books. 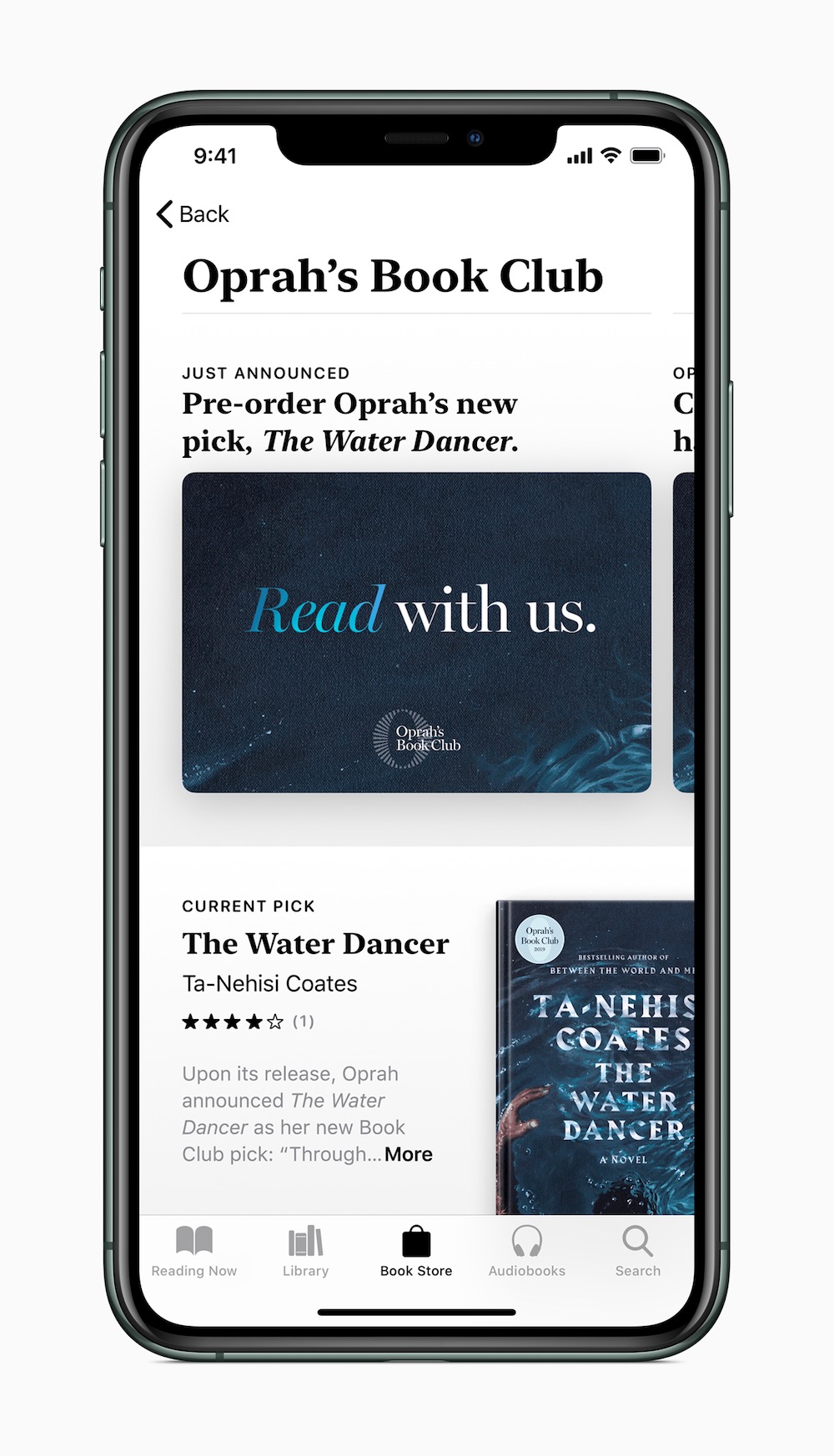 Winfrey will also interview Coates in front of a live audience at Apple Carnegie Library in Washington DC next month for the first episode of the new exclusive Apple TV+ series Oprah’s Book Club which will premiere on November 1.

A new episode will become available every two months.

And for each Oprah’s Book Club selection sold on Apple Books, Apple will contribute to the American Library Association to fund programs and support local libraries to offer access to everyone and create readers at an early age. 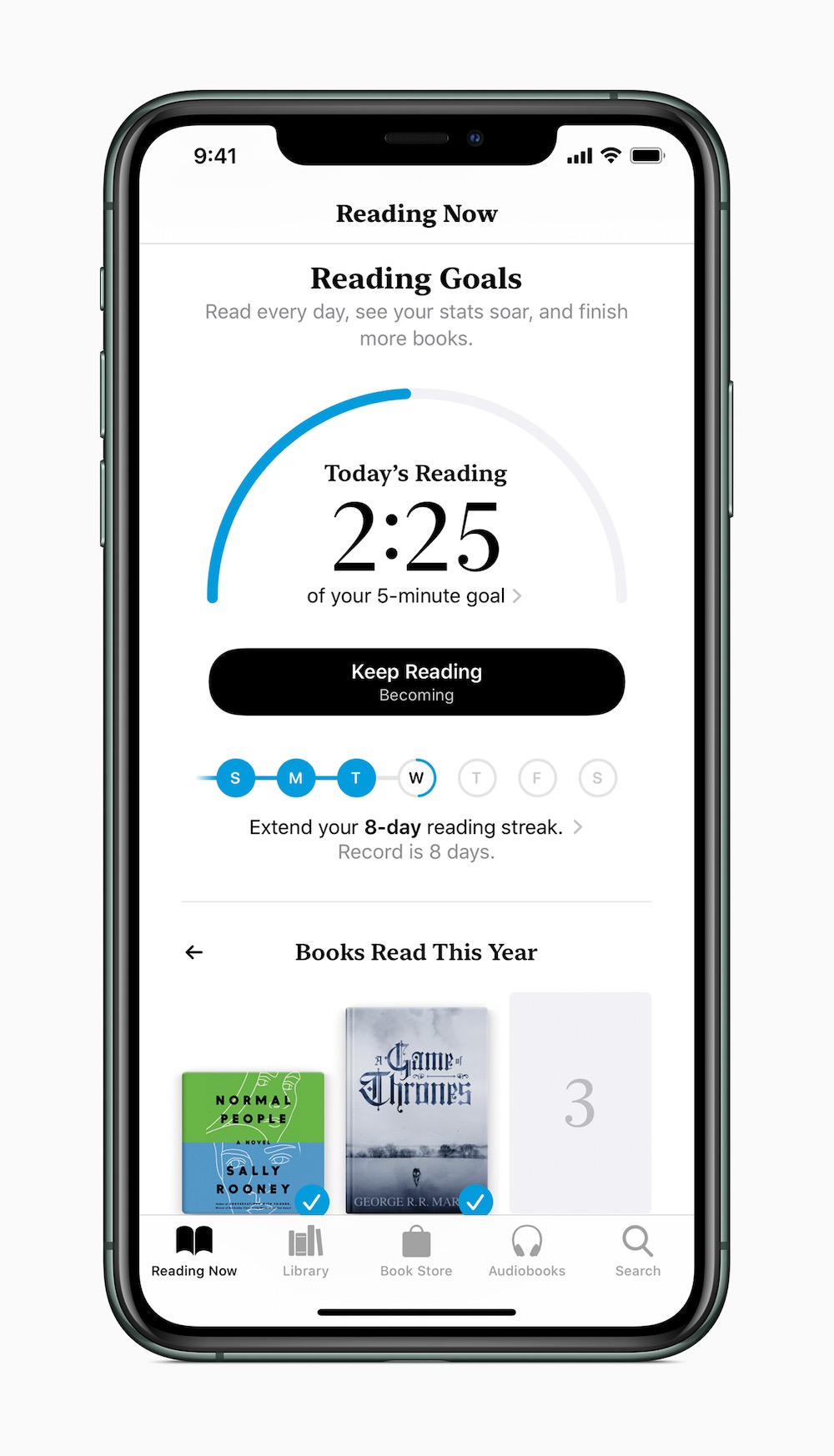 “Few people in the world can bring us together like Oprah, whose compassion and grace celebrating the power of books are unmatched,” said Tim Cook, Apple’s CEO.

“It’s our honour to provide a new platform for Oprah’s Book Club and support the American Library Association in opening hearts and minds to the joy of reading.”