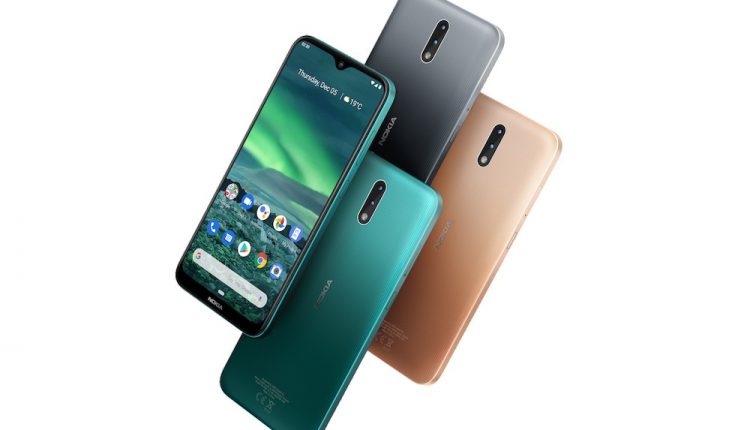 Nokia has announced the latest addition to its affordable range of smartphones – the Nokia 2.3 – which has been released at the right time as school resumes and parents are looking to buy their child a device.

The Nokia 2.3 has a 6.2-inch high definition display with a sleek design and a 3D nano-textured cover.

The smartphone is running Android 9 Pie with 2GB RAM, 32GB internal storage and a microSD card slot that can expand your memory by up to 512GB. 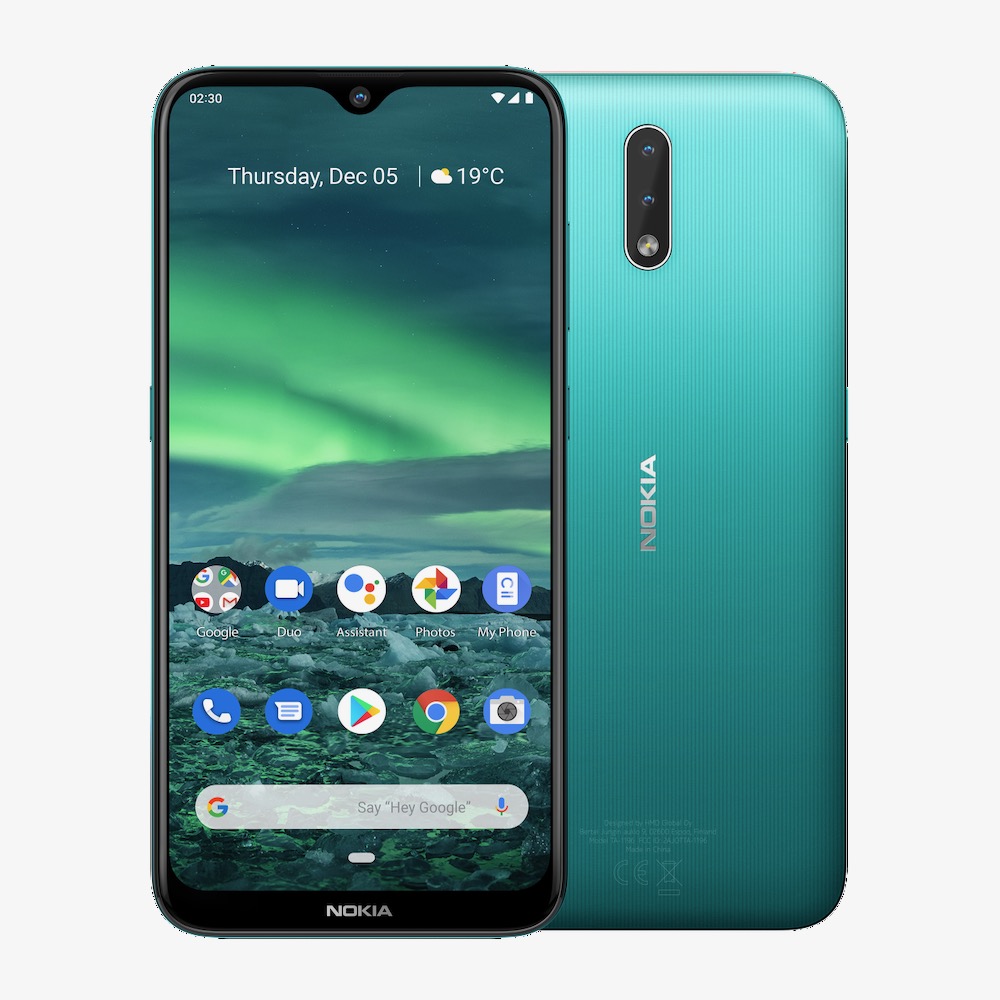 On the camera side, the Nokia 2.3 has a dual sensor camera – 13-megapixel and 2-megapixel as well as a front 5-megapixel camera.

It also has a feature called Recommended Shot which allows users to choose the best frame of a shot to ensure you end up with best result.

AI also comes in to play when shooting in low-light situations with technology called Image Fusion.

Security is also front and centre with a biometric face unlock. 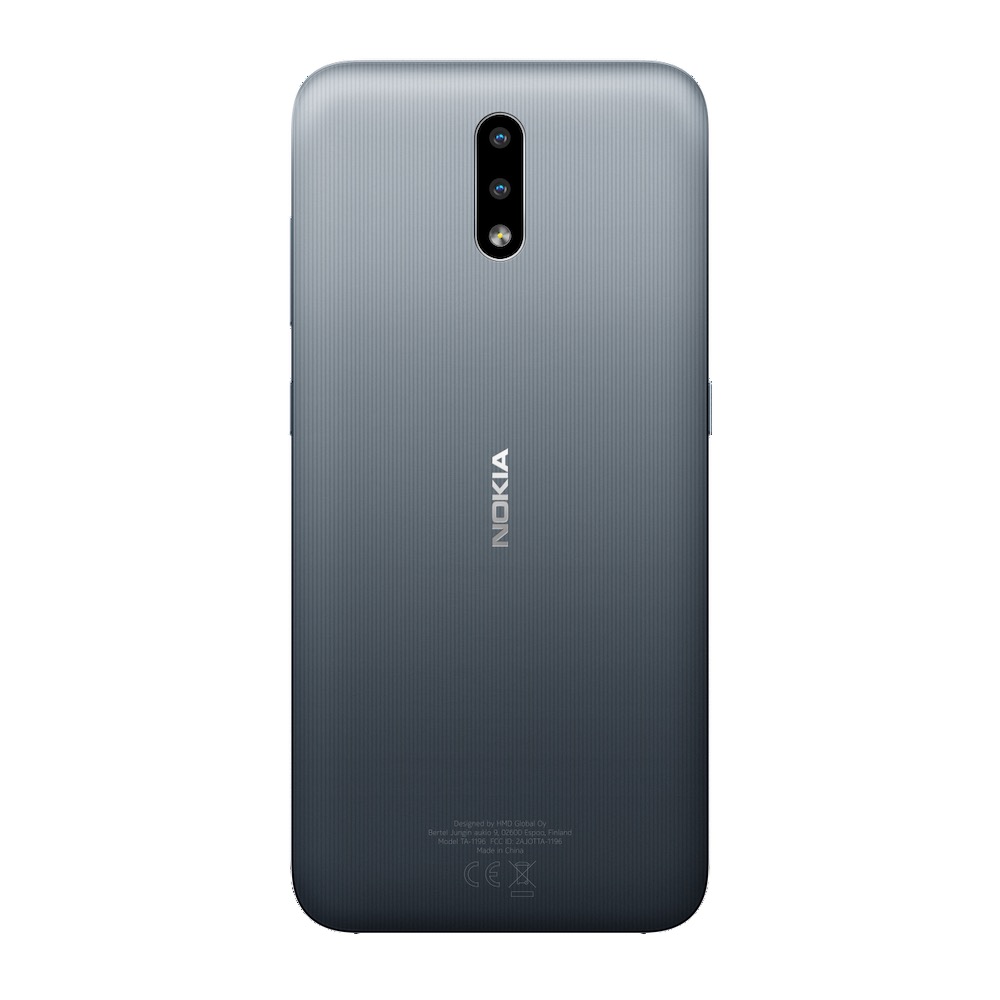 Nokia says the 2.3 smartphone will run for up to two days thanks to the onboard 4,000mAh battery which also has AI-assisted Adaptive Battery technology so it can prioritise your power for your favourite apps.

Android 9 is also a clean operating system and there is no additional user interface layer and bloatware.

And it’s also ready upgrade when Android 10 is available. 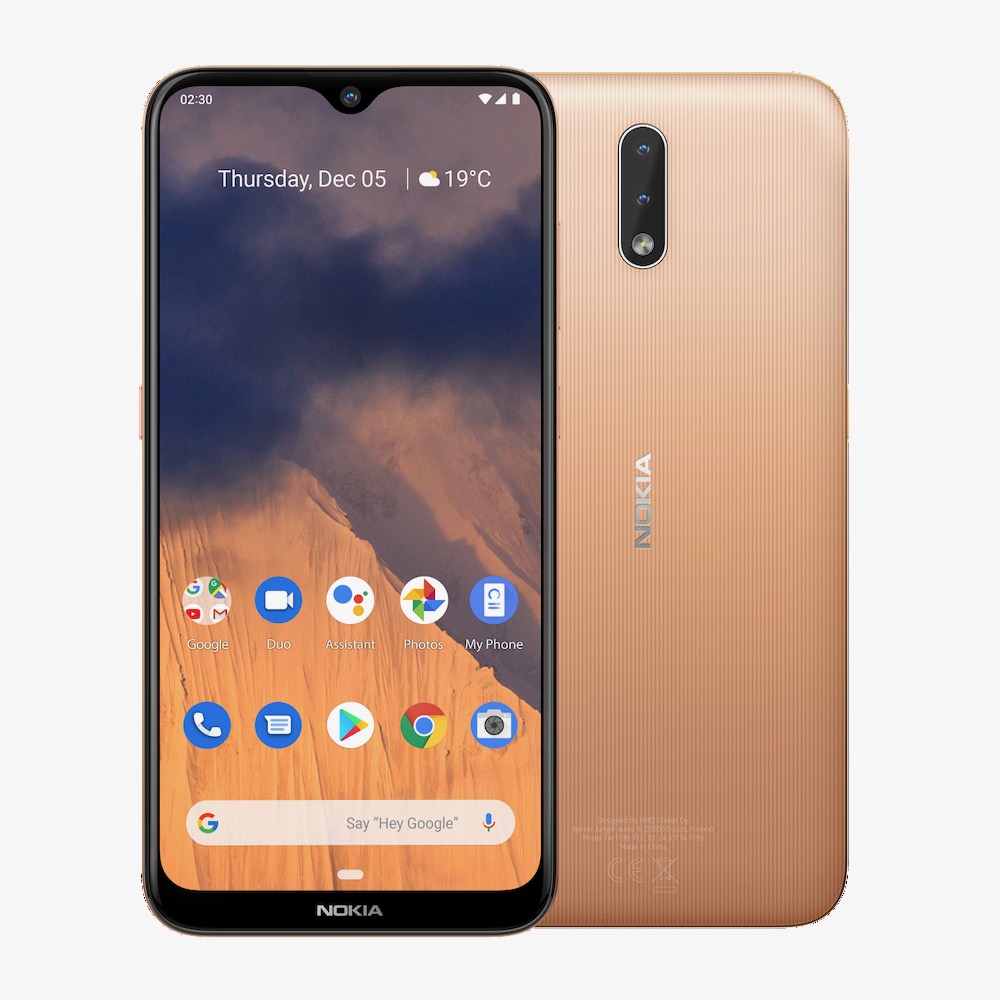 The Nokia 2.3 is available now in three colours – Cyan Green, Sand and Charcoal.

It is priced at $199 and can be purchased from JB Hi-Fi, Harvey Norman, The Good Guys and Officeworks. Also coming soon to Telstra stores.