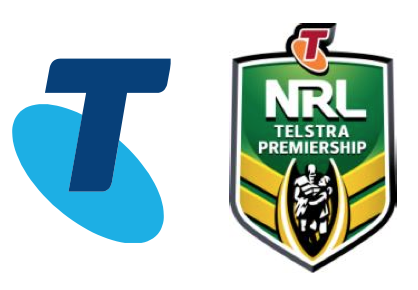 For the first time, rugby league fans will be able to watch live matches on their smartphones and tablets as part of a new agreement between Telstra and the Australian Rugby League Commission.

The new five-year digital media and sponsorship deal, believed to be worth $100 million, means Telstra will have exclusive broadcast rights of every NRL match for mobile and tablet devices.

Fans will be able to view these live matches on their devices through a new app regardless of their carrier.

There will be five live matches per round and three as per the Channel Nine broadcast times.

It is expected Telstra customers will receive unmetered access to the service which kick off for the 2013 season.

The mobile coverage will also include highlight packages during and after the games as well as post game access and press conferences.

“The renewal of our partnership with Telstra is great for the game and great for all fans,” said interim ARLC CEO Shane Mattiske.

“Over twelve years Telstra has been a key partner at every level of the game and we are delighted they have extended their commitment to rugby league.

“This extended partnership will see a significant investment in innovation that will deeply engage more fans than ever before in the excitement of Rugby League.

The Telstra partnership with the ARLC will also include naming rights to the premiership and Sunday football along with extensive signage and marketing activation rights.

“Australians have embraced smartphones and tablet devices and this partnership provides for us to make the app and its live coverage available to all NRL fans where and when they want it,” Mr Thodey said.

“Whether it is watching live coverage of the Telstra Premiership while they are out and about, catching up on latest news or highlights or competing with friends in fantasy football and tipping, the 2013 season will see Telstra and the NRL deliver an unprecedented experience.”