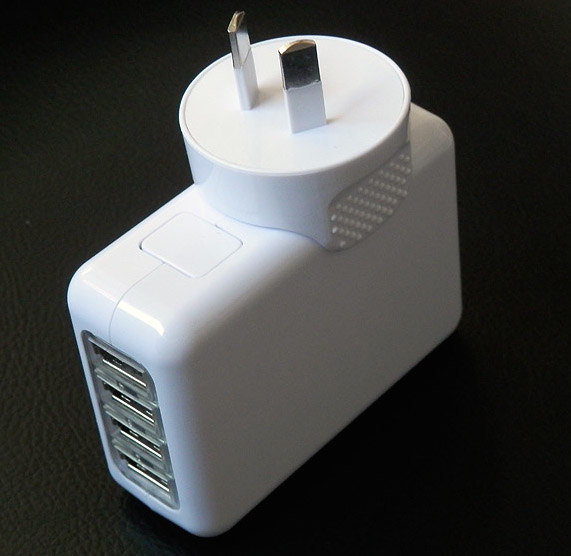 Skimping a few dollars to buy a cheap charger is not worth the money you’ll save as the electrocution of a woman recently so tragically illustrated.

Cheaper USB-style chargers available at the markets or at small kiosks in shopping centres may not comply with the high Australian standards in place.

A 28-year old woman from the NSW Central Coast just north of Sydney was found dead in her home after being electrocuted with what was believed to be a non-compliant charger.

NSW Fair Trading is urging customers to check their chargers to be sure they are not rip-off imports.

An approved charger will have a tick symbol – called a C Tick – to indicate it has met with Australia’s electrical compliance.

Electrical products have to comply with the Electrical Consumer Safety Act to confirm they meet Australian standards.

A number of non-compliant chargers have been removed from sale at the mobile accessory stall where the woman was believed to have purchased the deadly charger.

To ensure your charger meets the Australian standards look for a symbol near the charger’s plug that looks like a tick inside a circle or a triangle.

Anyone who has already purchased an unapproved or non-compliant charger has been advise to bend the pins on the charger so it cannot be used before disposing of it.

Anyone who sees a store or kiosk selling what they believe to be unapproved chargers are urged to call Fair Trading on 13 32 20.