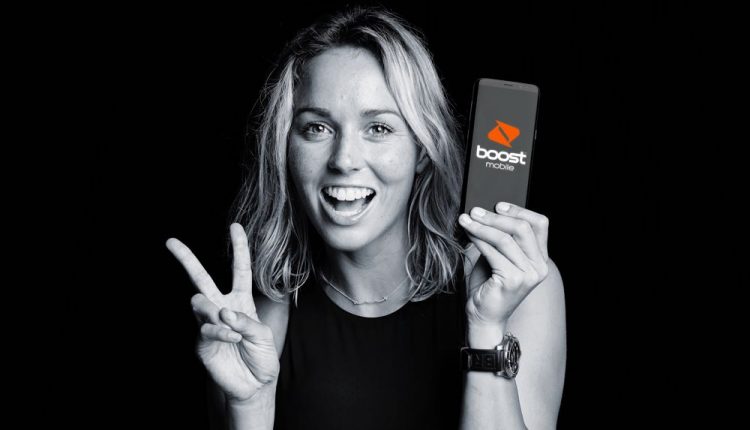 Boost Mobile, the world’s largest youth-focused telco brand, has announced a range of pre-paid plans to provide even more value and flexibility to its data hungry customers who want to keep in touch.

The Boost Anytime Plus mobile plans now have increased data on plans ranging in price from $10 to $70 as well as extended international calling and the ability to roll over unused data.

These will be priced from $100 and pack in bulk data allowances along with international direct dialling (IDD) to use for the entire period of the plan.

Data has been increased on the entry level $10 Boost Anytime Plus plan by 1.5GB while the $70 plan has been pumped up with an extra 13GB of data.

Data rollover was introduced last year and has new been extended to plans as low as $20 with unused data rolling over to use in the next recharge.

Boost Mobile customers can also keep in touch with friends and families overseas with international calling inclusions to up to 55 countries included depending on the recharge value.

“We know that data and keeping in touch whether on a beach or at a music festival, is more important than ever to young Aussies when they’re choosing their mobile network,”said Jason Haynes, General Manager, Boost Mobile.

“So we’ve set about developing plans with our customers’ top of mind, providing them with the perfect balance; more data, more speed, and a great network.

“Boost Mobile operates on Telstra’s mobile network which has more than one million square kilometres of coverage than its competitors.

There is simply no better choice for consumers that want to stay in touch while travelling around our great country.

“The option for customers to bulk buy with our new plans, means customers can set and forget, and be rewarded with increased value without having to worry about recharging and have more time to do the things they love.

“The Boost team are super excited to be launching these awesome new offers that will benefit both our new and existing customer on every recharge.

“We want to make sure we constantly offer more compelling choices for young Aussies when it comes to mobile plans.”

Boost Mobile’s pre-paid offers are available online at boost.com.au or at one of 12,000 retail outlets including AusPost, Big W, Coles, JB Hi-Fi, 7 Eleven, Woolworths and Target.