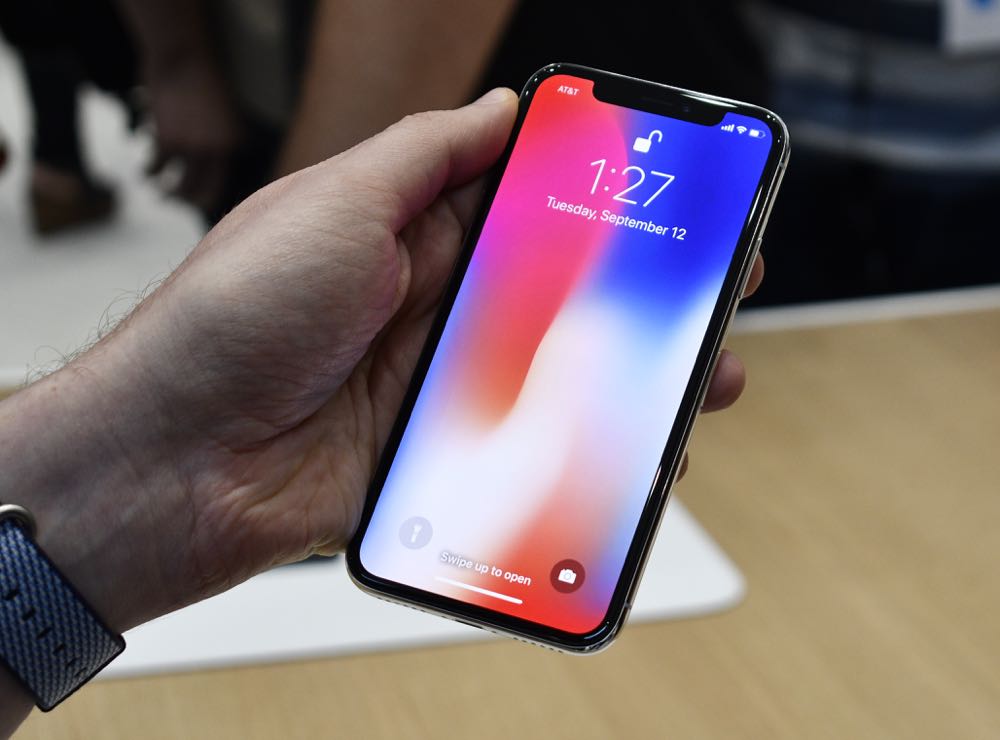 It’s a big day for Apple users with the release of iOS 12 and watchOS 5 – so customers can get a new look and feel and new features for their iPhone and Apple Watch without having to buy new device.

Before installing watchOS 5 on their Apple Watch, users need to get iOS 12 on the iPhone.

To do this is really simple.

Go to Settings > General > Software Update and you should see the iOS 12 waiting for you.

The iOS 12 update is suitable for any phone going back as far as the iPhone 5s and will also work on the iPhone SE.

Here are the main new features of iOS 12: 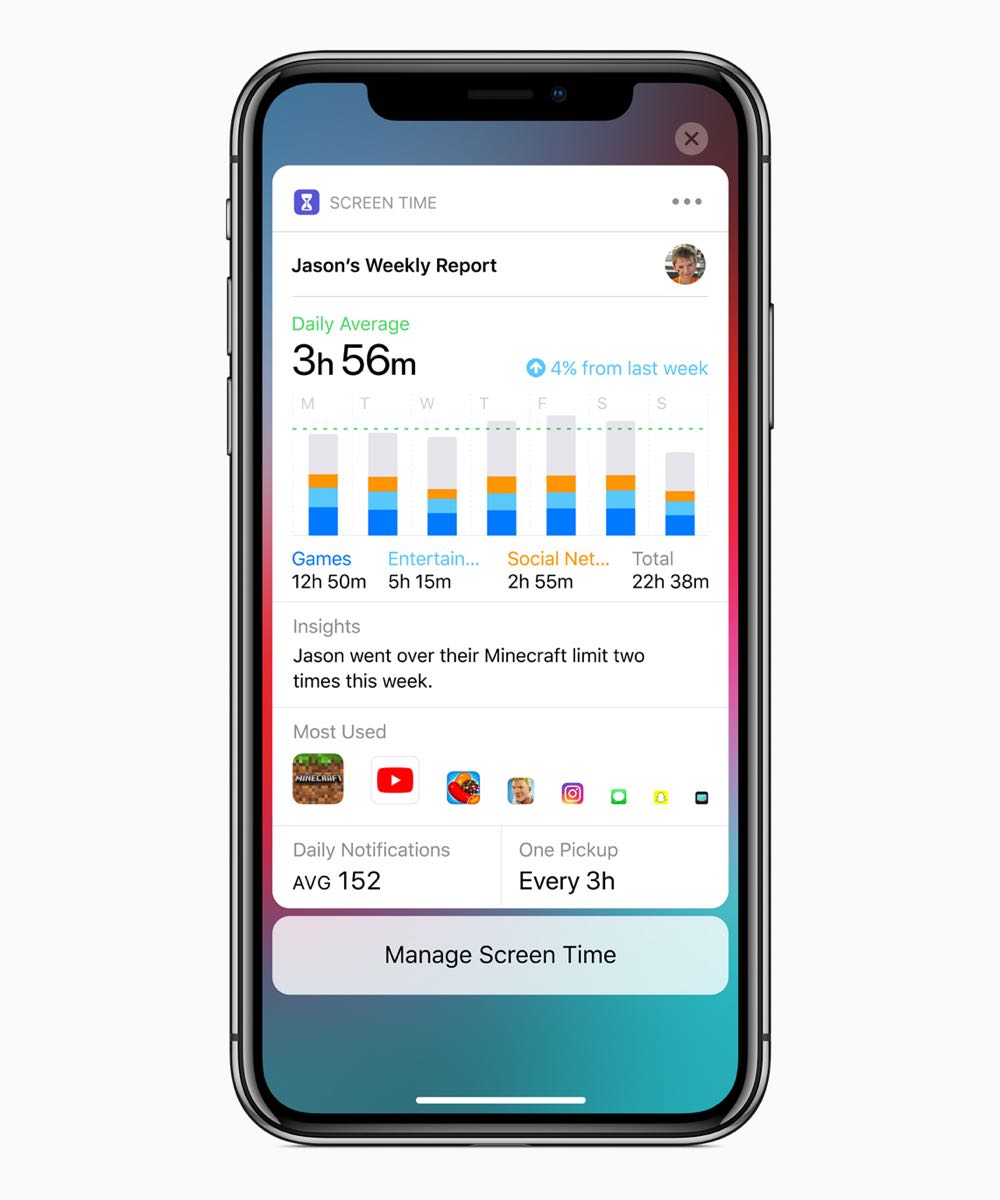 How often we use our phones is something we’ve only been able to guess until now.

With Screen Time you will be able to see a weekly activity report to see how often we accessed the device and the apps to help set limits for yourself and your children.

There is even a new Do Not Disturb During Bedtime mode which can mute all your notifications so you’re not overwhelmed with a long list of notifications. 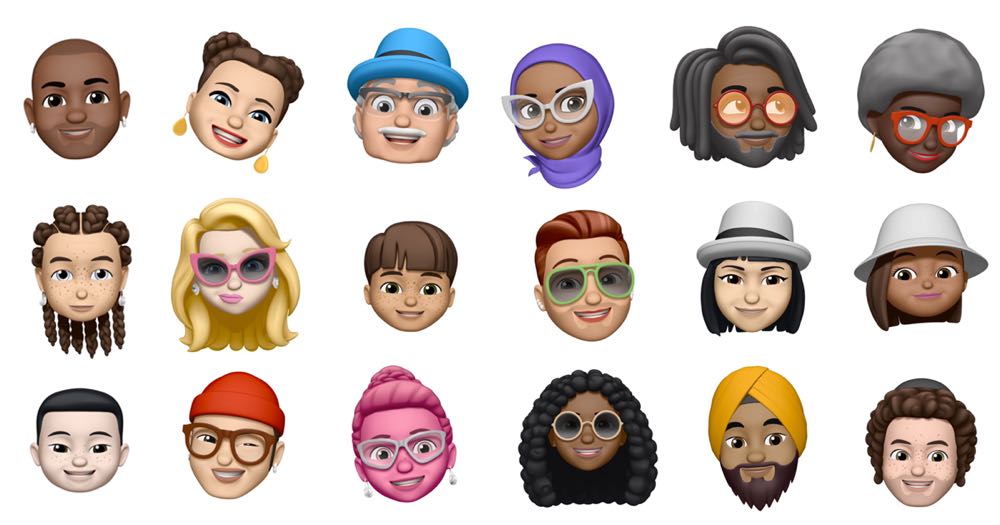 Users can personalise their Memoji to get their look right and also add things like glasses and headwear.

A new app called Shortcuts will allow users to assign a strings of tasks that can be unlocked with a voice command.

For example, for the commute home you might like to send a message to your partner that you’re on your way, listen to your favourite podcast and set your home thermostat to a certain temperature.

With Shortcuts, these actions can be grouped together and assigned a key phrase so Siri can act on them. 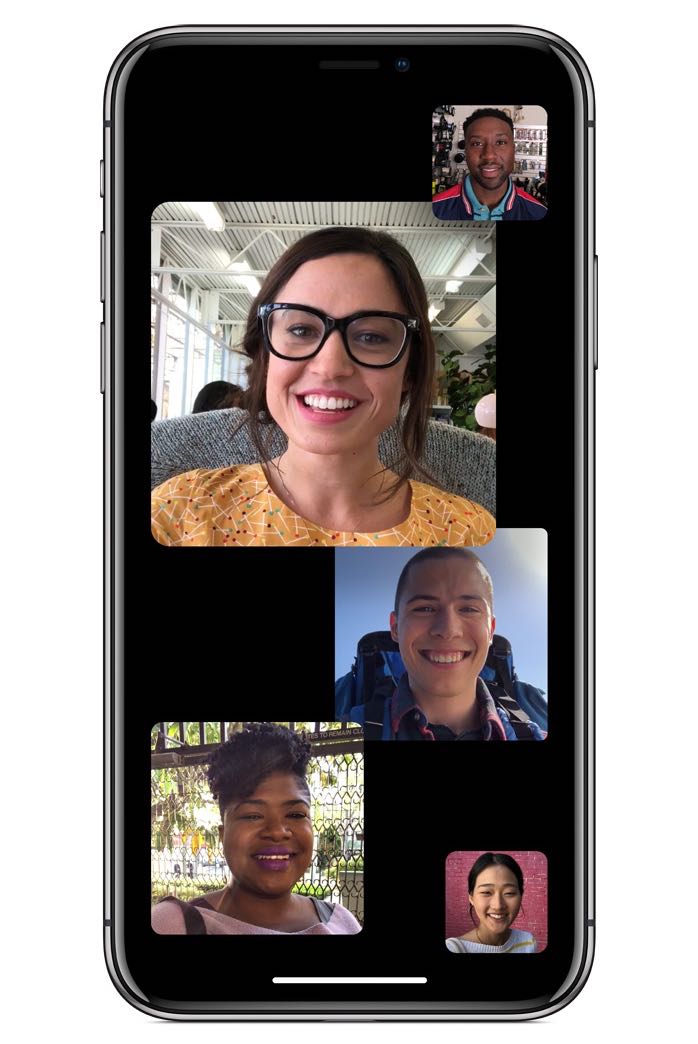 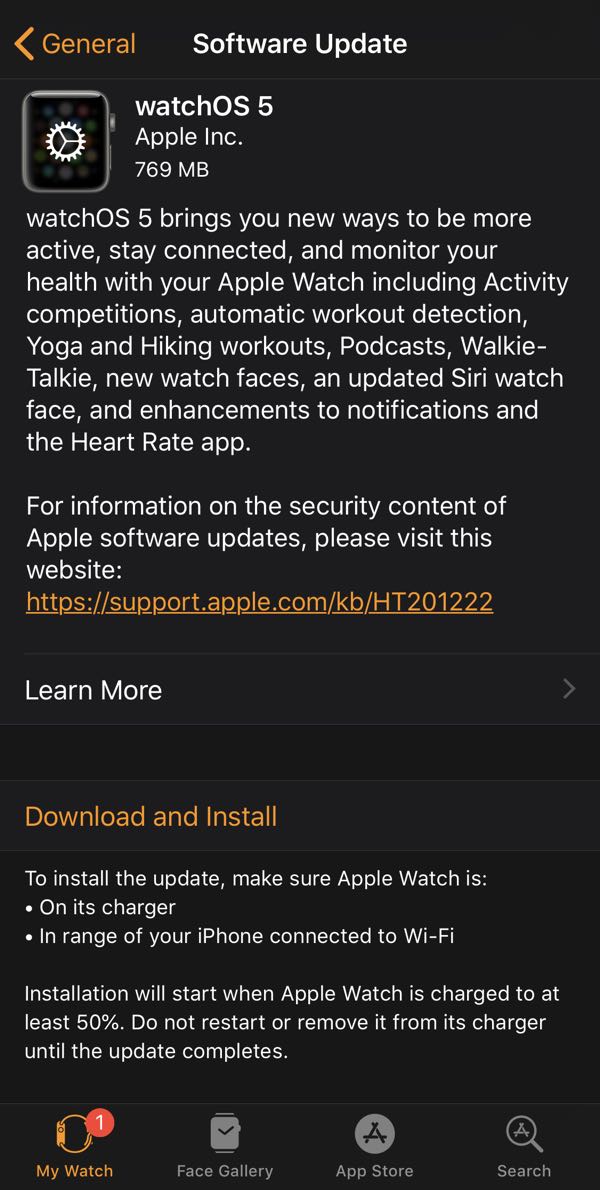 Apple Watch quickly users can update their device and easily to watchOS 5.

All they need to do is simply open the Watch app on their iPhone and go to General > Software Update and watchOS 5 should be there.

To install the update, there needs to be at least 50 per cent charge on the watch and it needs to be in range of your iPhone connected to wi-fi or resting on its charger.

This update makes Apple Watch and even better fitness and communication device with a host of new features including: 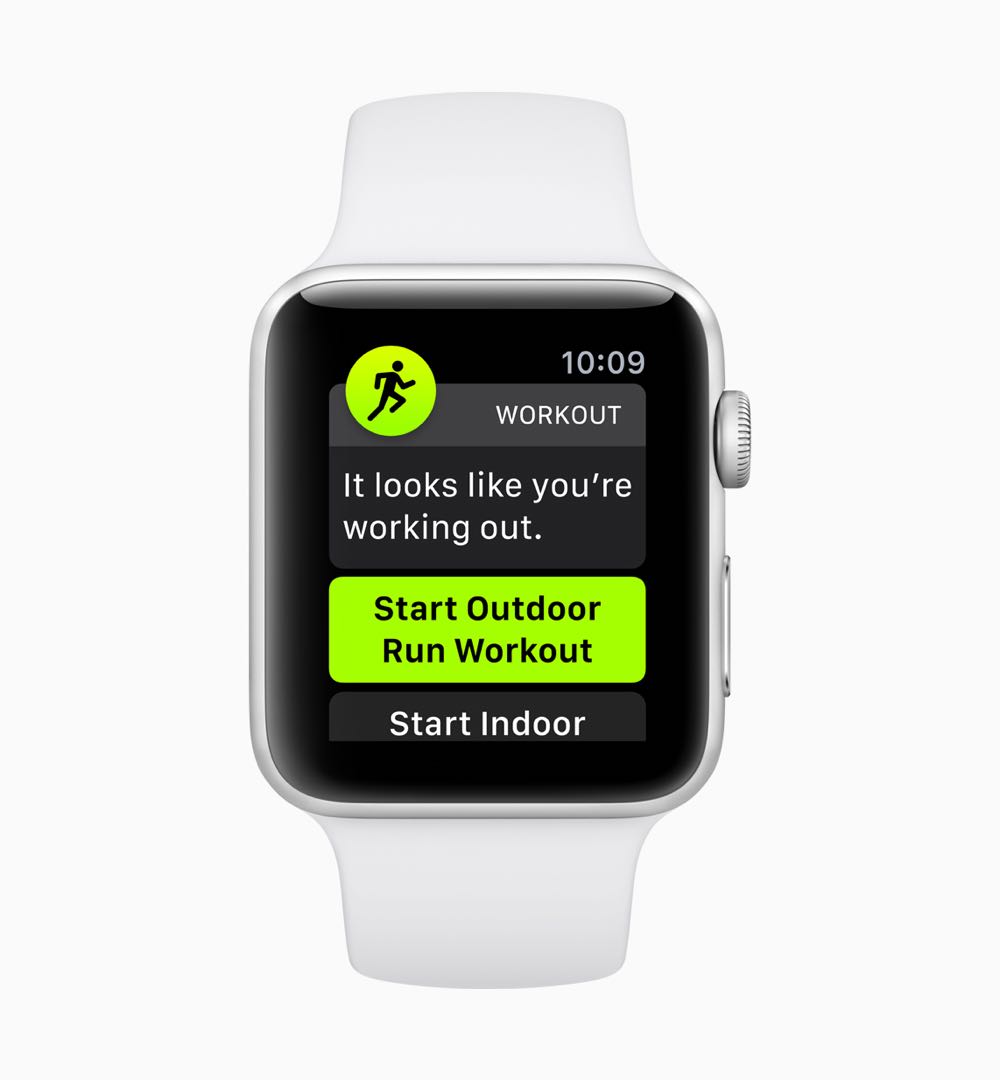 Now Apple Watch can detect when you set off on your workout and recognise this activity as well as give you retroactive credit.

This feature will also offer a reminder to end workout sessions after a period of inactivity if you forget.

Yoga and Hiking has been added along with 12 other dedicated workout types so Apple Watch can accurately track active calories burned and exercise minutes earned.

WithwatchOS 5 you get a high-performance features for running enthusiasts, including a new cadence (steps per minute) metric for indoor and outdoor runs and walks plus a new pace alarm for outdoor runs that alerts users when they are behind or ahead of their designated target pace. 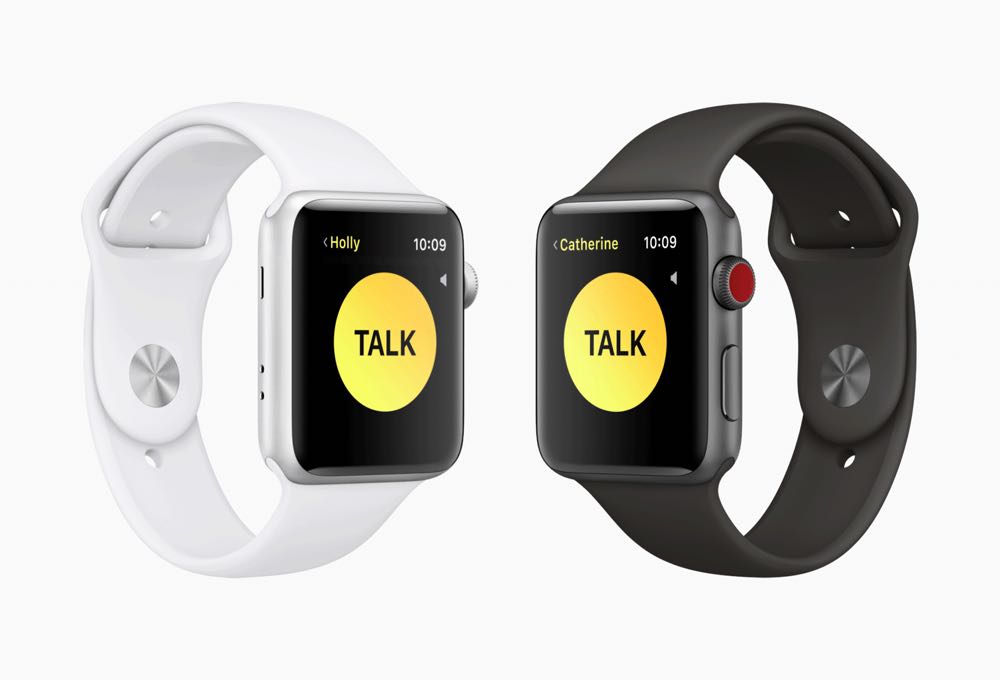 That Apple Watch on your wrist is now a Walkie-Talkie. This is an entirely new way to communicate with voice with just a tap of the wrist.

You can now quickly get in touch with friends and family with this new watch-to-watch connection which can be activated between any compatible Apple Watch users around the world over wi-fi or cellular.