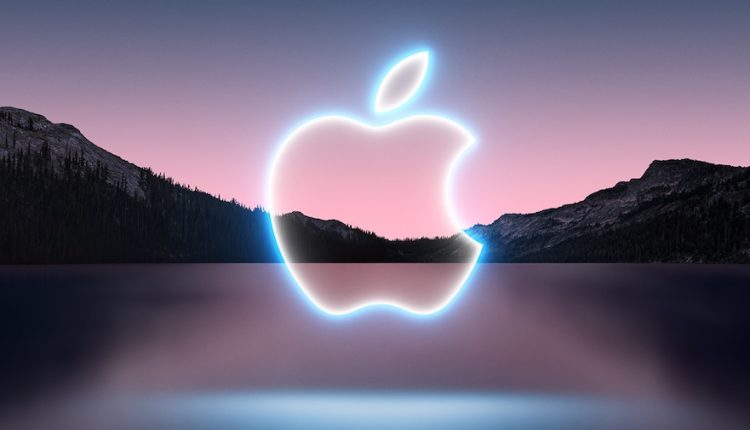 Apple has confirmed it will be streaming a launch event next week which will unveil the new iPhone 13 and a redesigned Apple Watch Series 7.

Apple CEO Tim Cook will kick off proceedings from Apple Park at the virtual event it has named California Streaming at 10am on September 14 (California time) which is 3am September 15 (Sydney time).

But Apple is back on track with its annual September launch window and we are expecting to see the new iPhone 13. 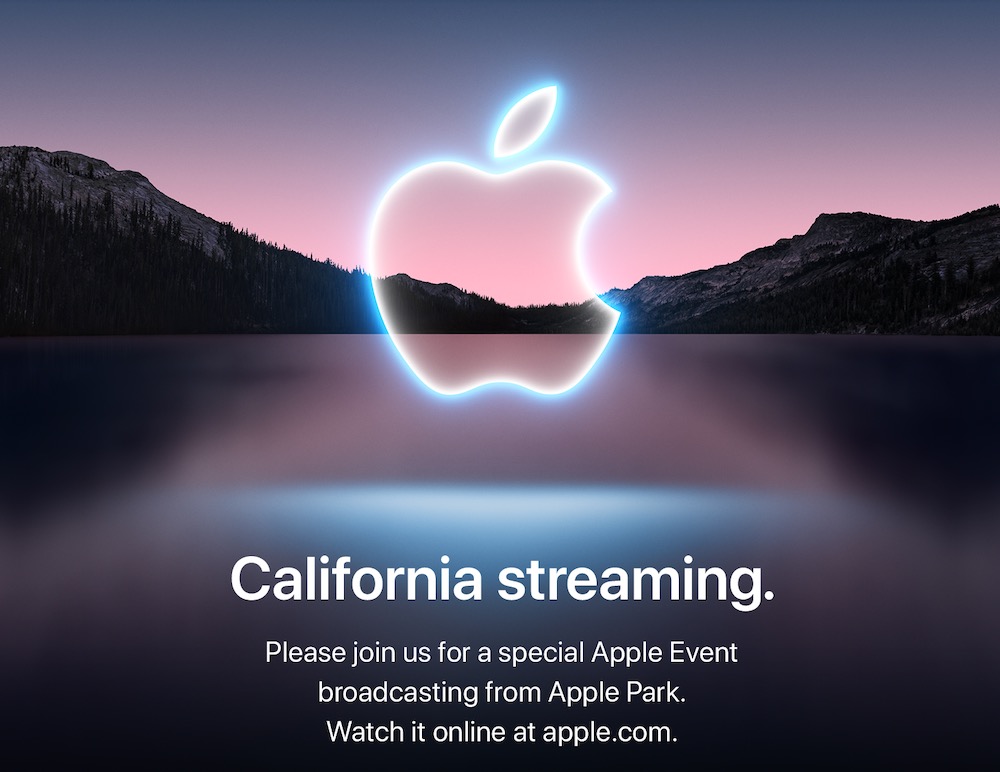 On the design side it won’t look much different to the iPhone 12 – it will have the same flat edges and flat display – but there will reportedly be a smaller notch at the top off the screen so it takes up less of the viewing area of the screen.

The iPhone 13 and iPhone 13 Mini will have a slightly different camera arrangement with the lenses arranged diagonally instead of vertically.

The display itself is expected to have a 120Hz refresh rate so your content and games play smoother. 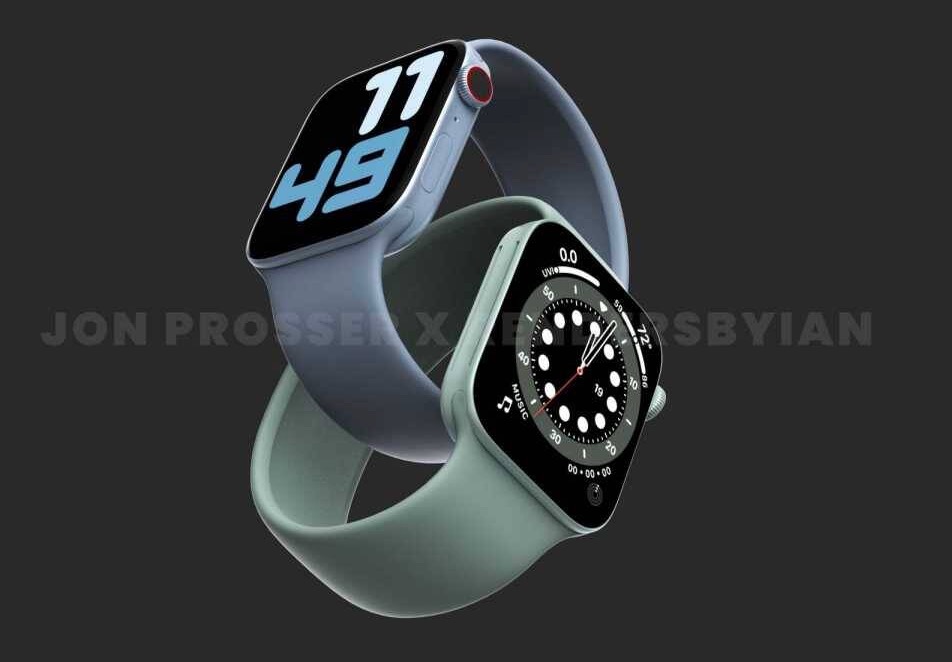 This would be similar to the iPad Pro’s ProMotion feature which was introduced last year.

Under the hood will be the new faster A15 processor and, of course, 5G compatibility.

On the camera side, there will also be improvements to the entire iPhone 13 line-up including improved optical image stabilisation and an improved ultra-wide camera.

Apple is also expected to include a larger battery on the iPhone 13 to be able to handle the 120Hz display and the possible inclusion of an always-on display. 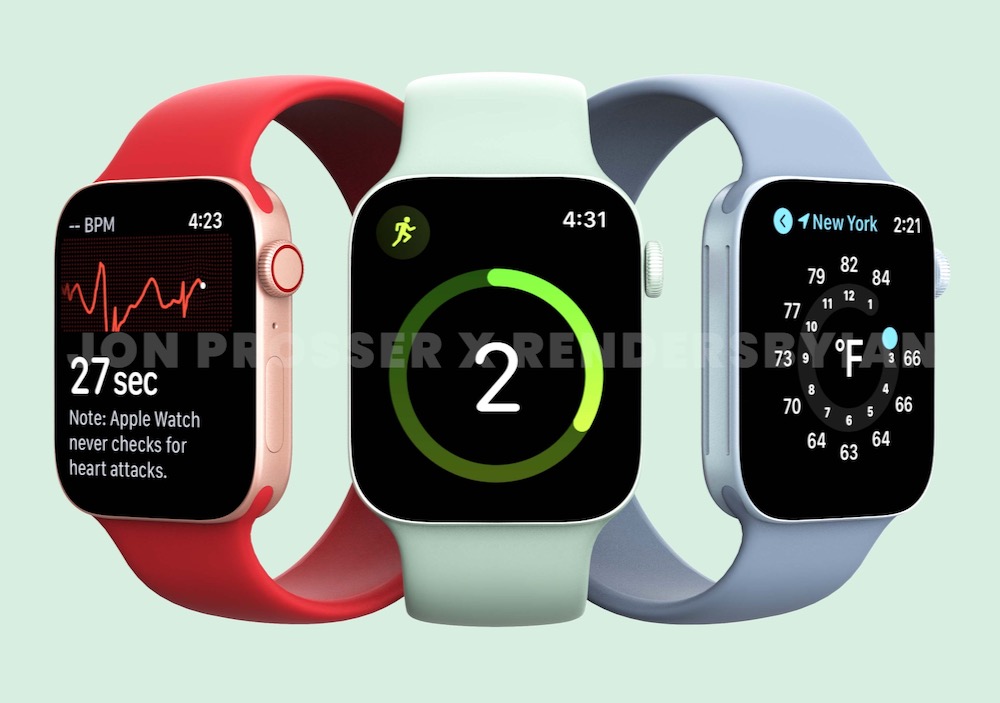 The new Apple Watch Series 7 is also expected to be unveiled at next week’s event and is likely to have an all-new design with square edges and a flat screen to match the design of the iPhone 13.

It will be the first re-design of the Apple Watch since it was first released back in 2015.

Another possible announcement will be the third generation AirPods which will adopt a similar look as the AirPods Pro with the addition of silicon tips to create passive noise cancellation.

The Apple California Dreaming event will be broadcast live on the Apple website, on YouTube and on the Apple TV app on Apple TV.

Be sure to check in with Tech Guide as we bring you all the news and announcements.

How to make consistent profits with Cryptocurrency