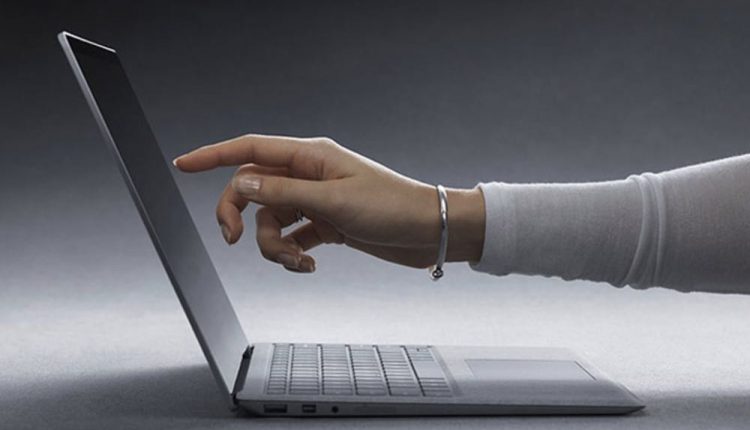 Microsoft has consolidated its great reputation as a hardware manufacturer with the release of the slick Surface Laptop – a powerful device that’s also thin and light and running the latest version of Windows 10.

Formerly known as mainly a software company, Microsoft has produced another impressive product after enjoying success with the Surface Pro, Surface Book and, more recently, the Surface Studio.

This time out it’s the Surface Laptop which has a 13.5-inch PixelSense touchscreen display that’s sharp and bright.

On the design side, the Surface Laptop is made from a compact aluminium shell with Corning Gorilla Glass to protect the display.

Around the keyboard and trackpad its covered with alcantara fabric which not only gives the users a softer and warmer feel when typing but it also coated to make it resistant to liquid spills. 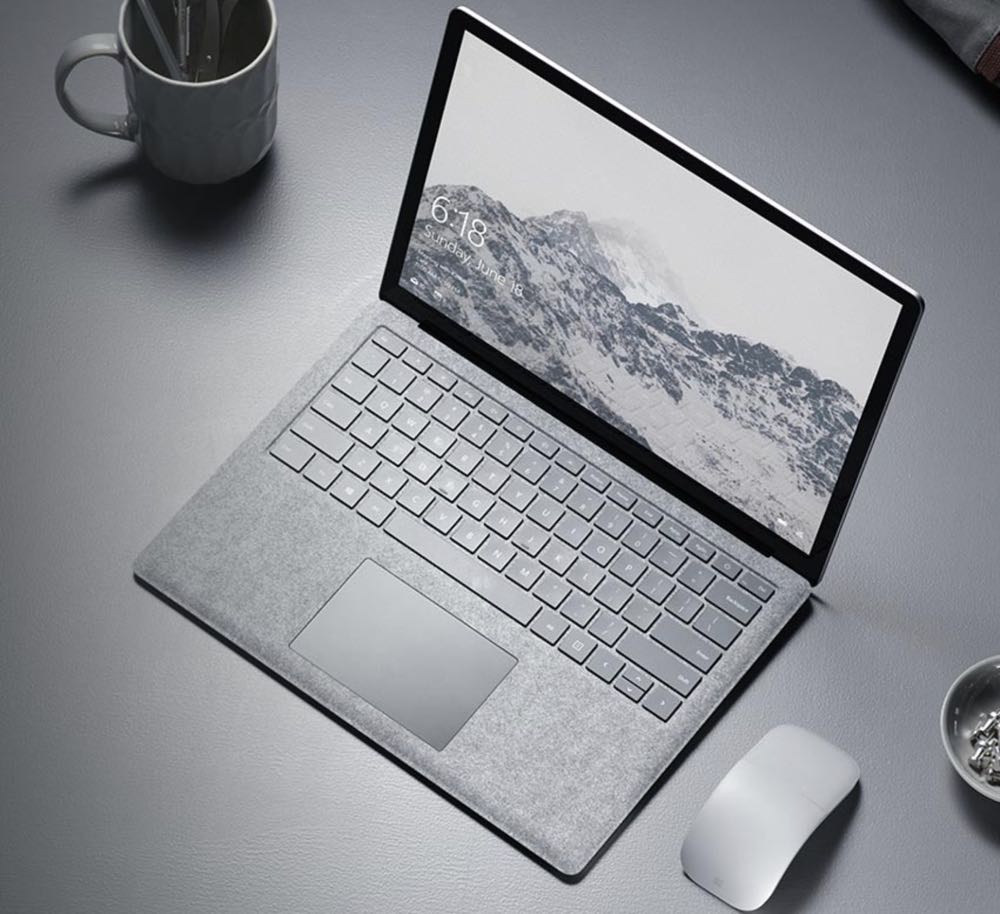 It has a tapered profile and is just 1.45cm at its thickest point and weighs 1.25kg.

On the connectivity front, there’s a USB 3.0 port, a headphone jack, a Mini DisplayPort and a Surface Connect port. 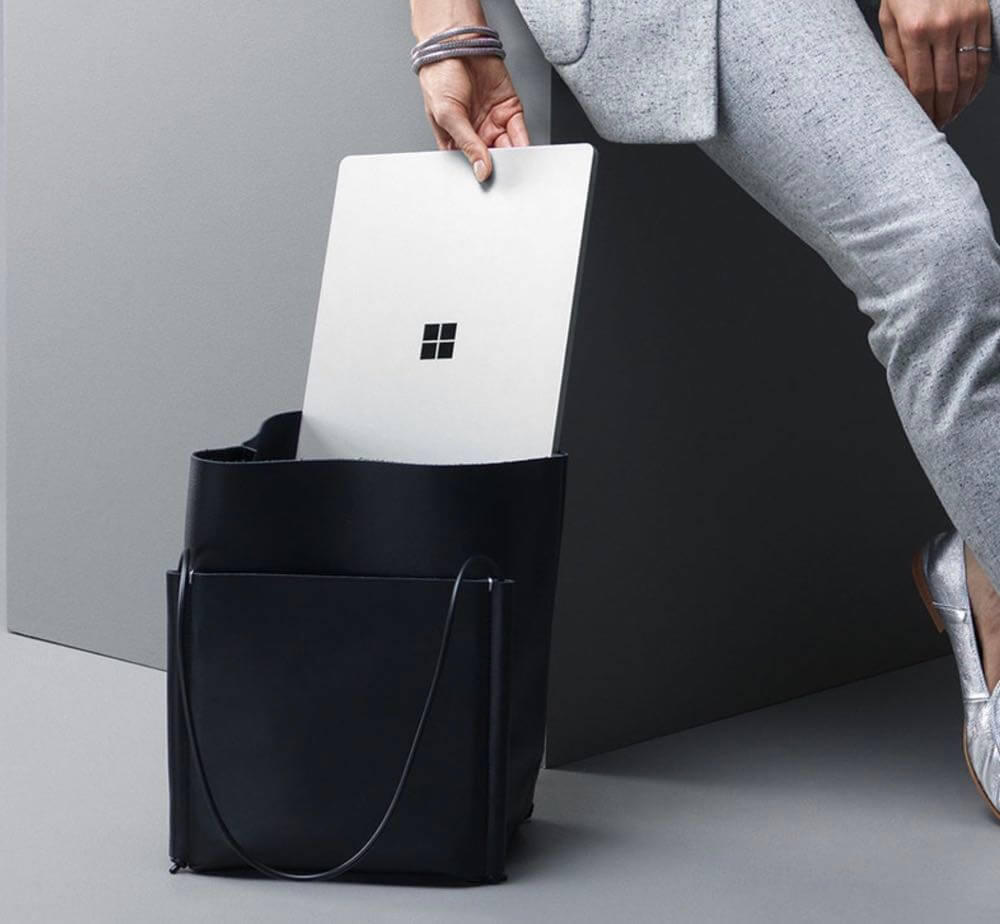 Under the hood, the Surface Laptop can be configured with an i5 or i7 Intel Core processor, up to 512GB SSD (solid state drive) and up to 16GB RAM.

Microsoft says the battery will run for up to 14.5 hours with the ability for users to put the laptop to sleep and open it up again days later without losing any battery power. 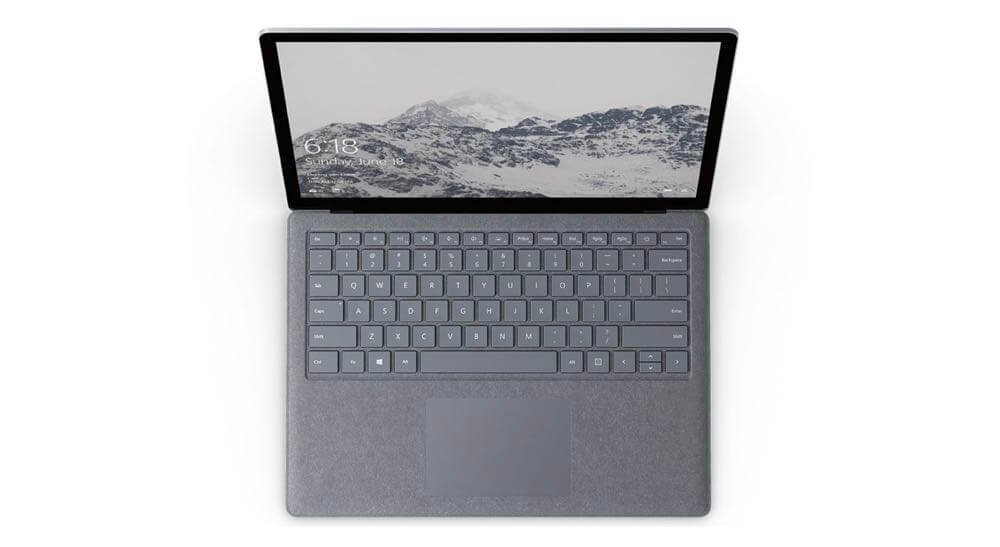 The Surface Laptop will also be running the latest version of Microsoft’s operating system – Windows 10 S.

With these impressive specs, this Windows 10 laptop will stand out in a sea of PC laptops. 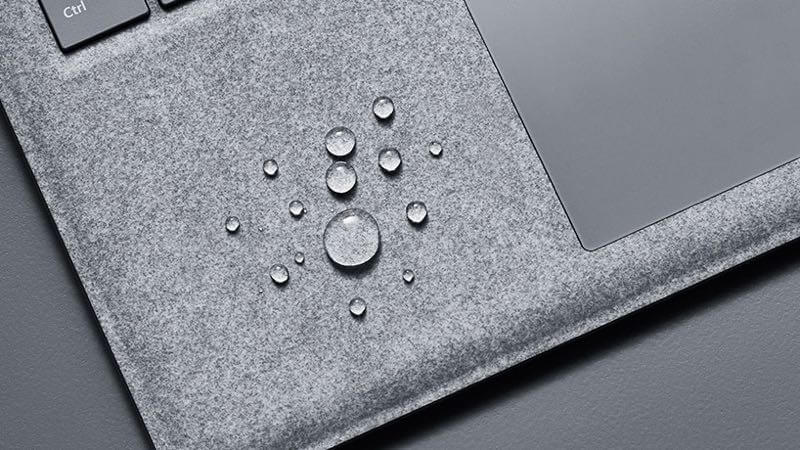 Pricing will start at a competitive $1,499 and will go on sale on June 15 from the Microsoft Store, Harvey Norman and JB Hi-Fi.

The Surface Laptop will be available in four colours – platinum, graphite gold, burgundy and cobalt blue.