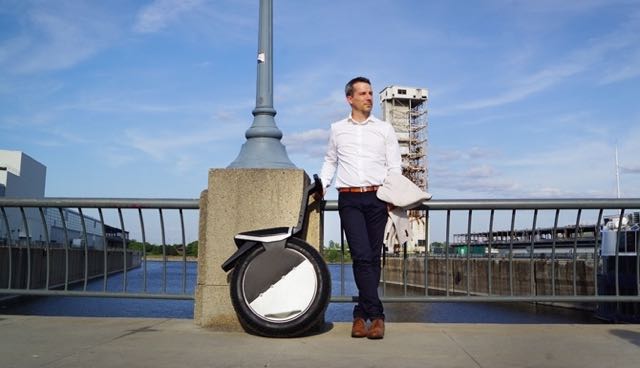 Meet MotoPogo – a cross between a Segway and a motorbike

It’s a cross between a Segway and a motorcycle – but it only has one wheel. It’s the MotoPogo – a new self-balancing vehicle that can change the way we get around town.

Originally launched as a Kickstarter project, MotoPogo might look unusual but it’s easy to ride.

All you need to do is lean forward or backwards to control the ride.

It’s like riding a bike – but without the pedalling – or the second wheel.

Gyro sensors and an accelerometer work out the exact speed to drive based on how the driver leans their body forward or back and delivers smooth acceleration.

It also has regenerative braking which means it puts a little power back into the battery every time you stop.

MotoPogo has a 25-inch tyre and is powered by a lithium battery with a maximum speed of 25km/h.

There are bright LED headlights on the handlebars plus a rear light for night riding and a five-stage battery indicator that’s in easy view of the driver at all times. 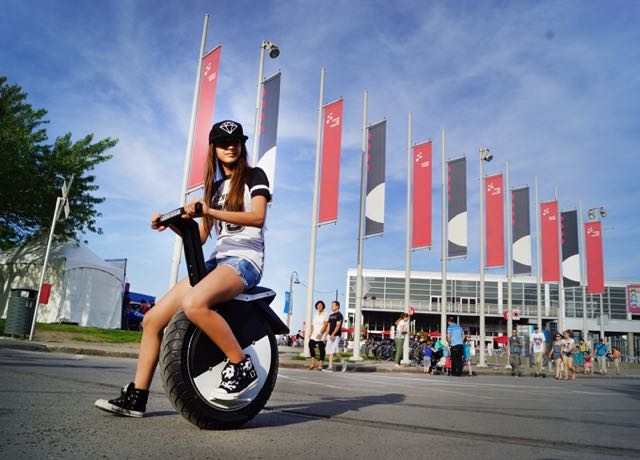 The MotoPogo is priced at $CAD2500 (Canadian Dollars) which is $2645 Australian dollars and can be ordered from motopogo.com. They ship to most countries – including Australia.

In Australia, the vehicle can’t be registered and therefore cannot be operated on the road.

It falls in the same category as the Segway – the personal transporter – that was banned on roads and all public areas in Australia. 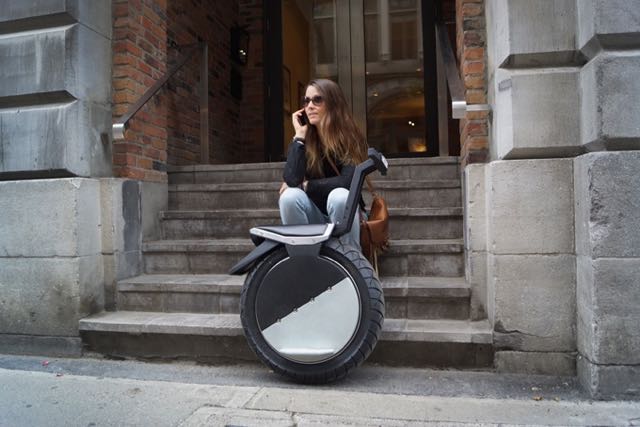 The ban has been lifted in Queensland and Canberra so they can now be used on footpaths.

Rules for the use of personal vehicles, which would include the MotoPogo, are still being reviewed in other states and territories.