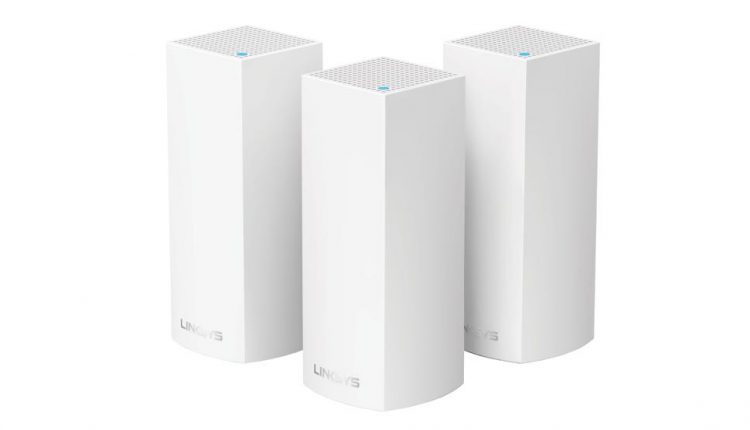 Linksys has launched a new modular home wi-fi system called Velop – a tri-band system that can be installed in various configurations to suit the shape of your home or office.

Each Velop node is about 18cm tall and has a foot print that’s 88 per cent smaller than an average router.

It is a powerful Tri-Band AC2200 device with each able to act as a router, range extender, access point or bridge.

The vertical design also helps performance with the antennas in the middle and top of the unit.

Cables are also hidden away in the base so there is no clutter and makes it possible to be displayed anywhere in the home.

And you don’t have to worry – it’s easy to set up. 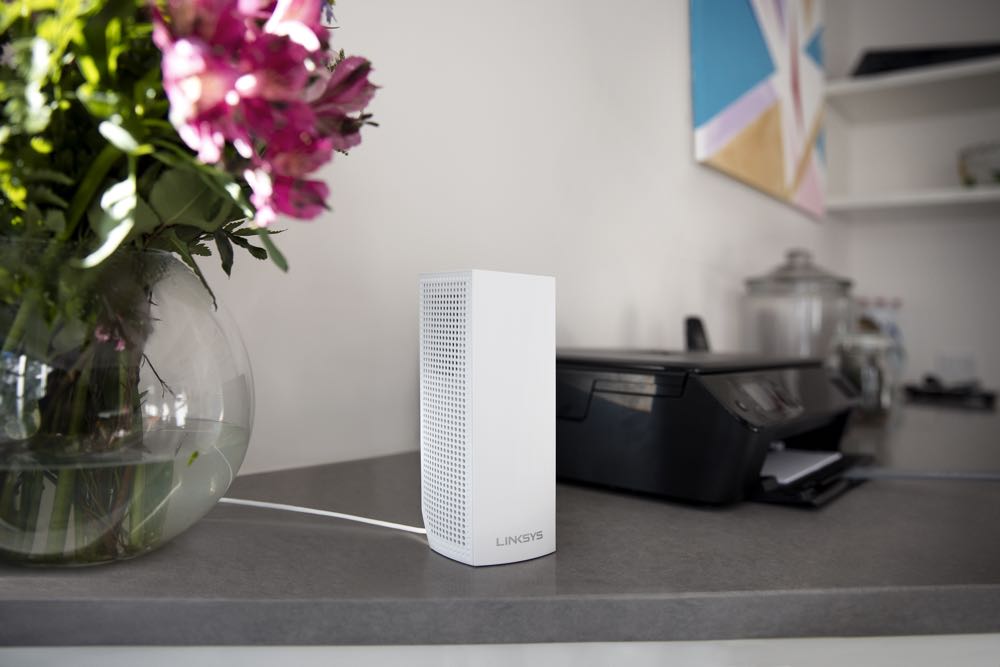 Each node is configured using the Linksys app. The node connects to your mobile device using Bluetooth and after set-up is completed, the app also serves as the wi-fi management tool.

Available in a three-pack, two-pack and single pack, Velop will help you get the most out of your wi-fi and 100 per cent speed of your connection the all the way to the edges of your network.

With a regular modem and range extender combination, the wi-fi speed is halved with each transfer from one access point to another. 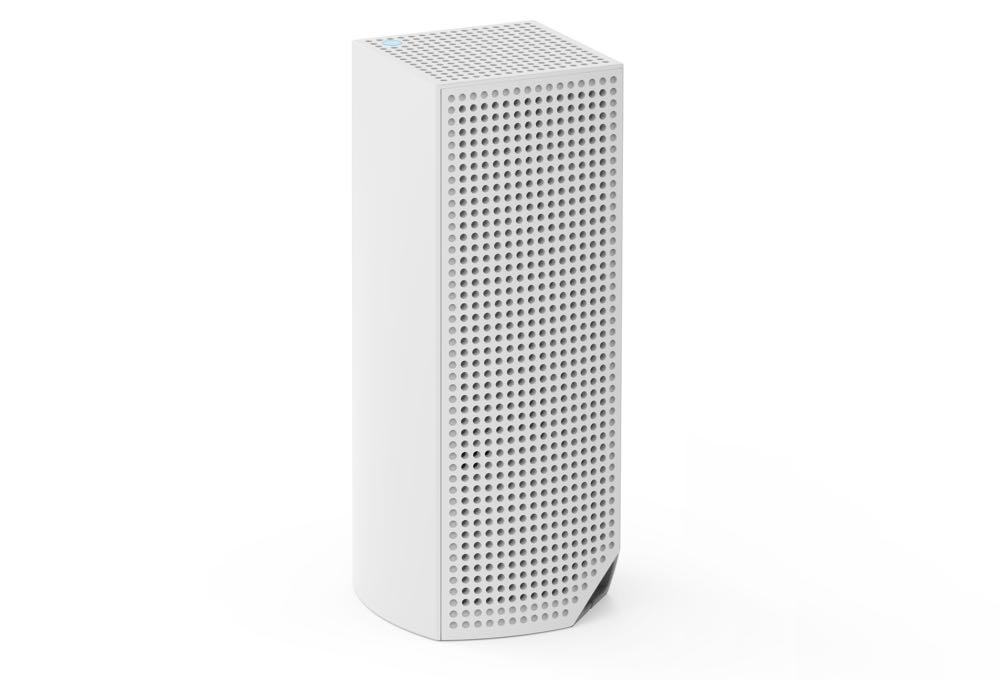 But with the Velop mesh network, speed remains consistently fast by using all three onboard radios to create the easiest path to each node and ensure the fastest speed for all the devices on the network either on the 2.4Ghz or 5Ghz band.

Velop won a 2017 CES Innovation Award and has a Qualcomm 716 MHz ARM Cortex A7 processor onboard and combined speed up to 2200 Mbps.

During set-up, the Velop app will also suggest the best placement in your home which reduces lag and latency to your online gaming and streaming 4th content. 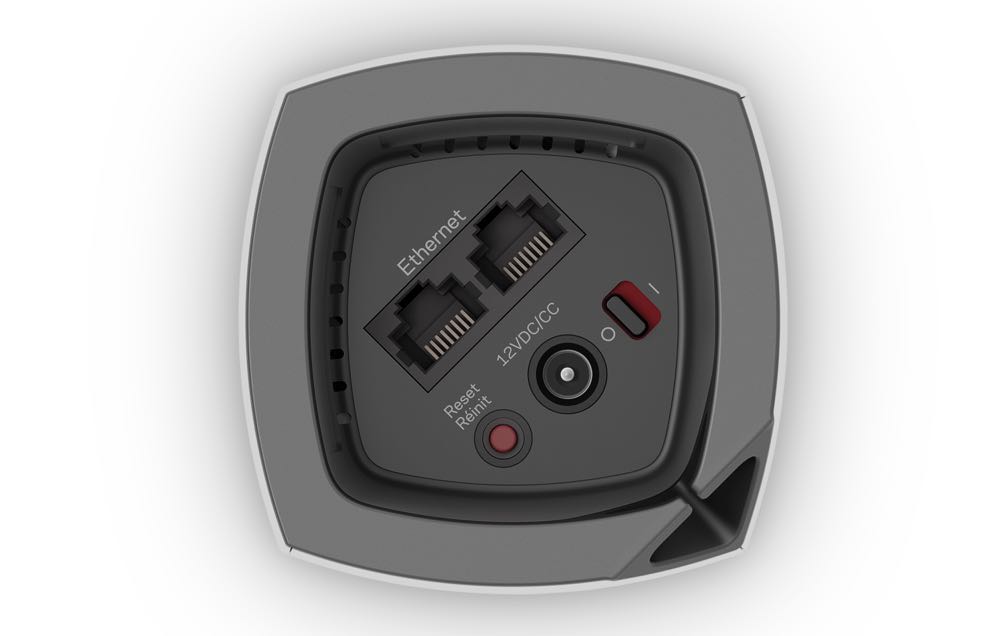 When Velop is set up there will one network name and one password and allows visitors to access a guest network as well.

Airtime Prioritisation is another feature that allows faster devices to connect without being impeded by slower devices.
Velop will be available in April and will priced at $299.95 (one-pack), $589.95 (two-pack) and $749.95 (three-pack).

Stay tuned for a review on Tech Guide in the coming weeks.