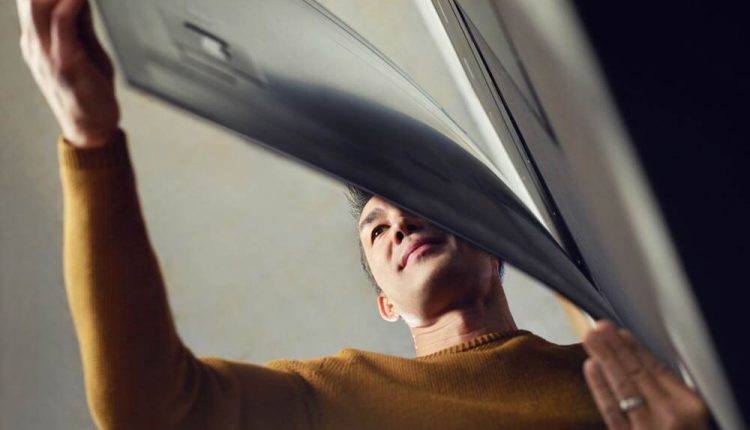 LG has kicked off the 2017 Consumer Electronics Show in Las Vegas in dazzling style with its latest OLED TV model that is so thin and light it can be mounted on the wall like wallpaper.

The 77-inch LG OLED TV Signature W is just 2.57mm thick and can be placed directly on the wall using magnetic brackets and eliminating any gaps between the TV and the wall.

LG also announced home assistant robots and an even smarter refrigerator at its press conference that kicks off the shows Media Day on the eve of the CES show proper.

LG is the only company with a premium OLED TV category and this year there will be 10 new models including the remarkable Signature W.

It will be available in Australia in the coming months. Pricing has yet to be announced.

Because OLED (organic light emitting diode) requires no backlight, the panel can be incredibly thin.

So thin (at 2.57mm) that it is now possible to literally stick it to a wall with magnetic mounts. 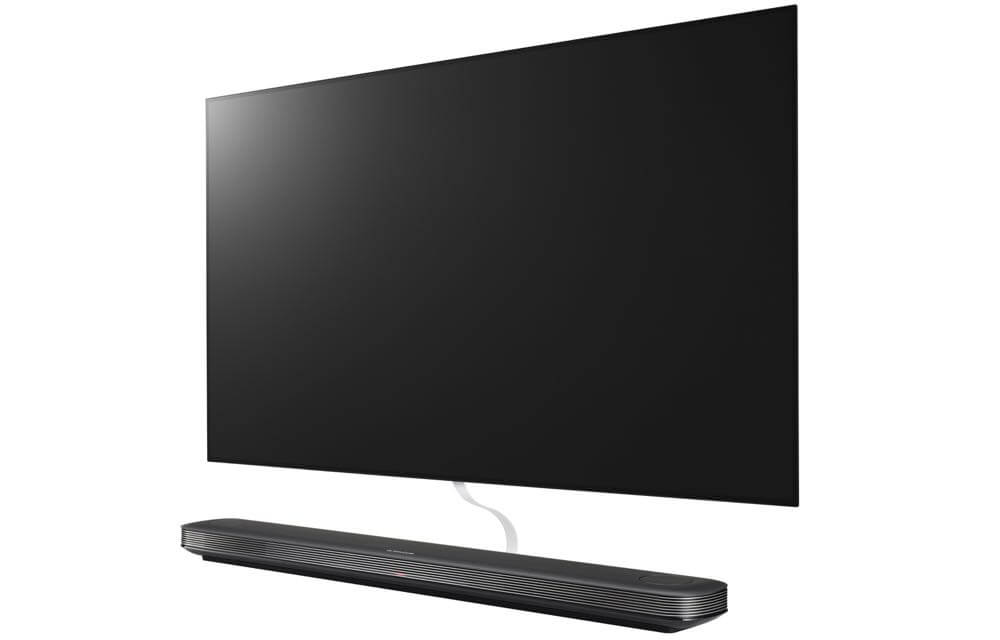 When it’s mounted, the Signature W screen extends just 4mm off the wall.

The speakers and inputs for the 77-inch TV are all contained in a soundbar that sits below the screen on an entertainment unit. 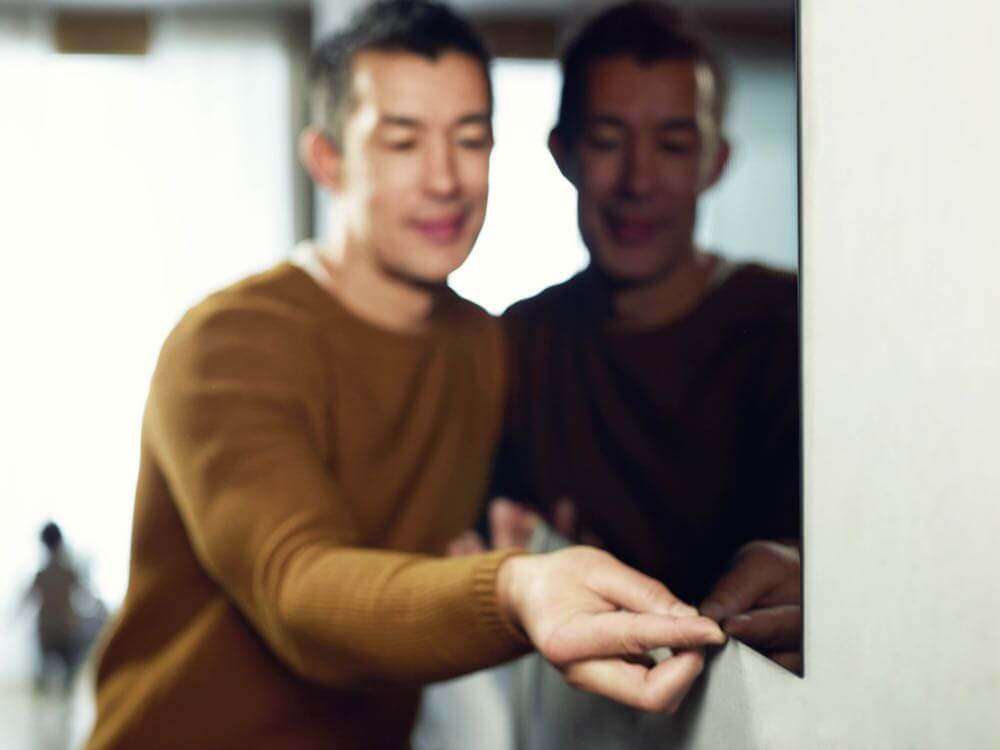 This companion unit is also a full-fledged Dolby Atmos soundbar with up-firing speakers that created three dimensions of sound.

In fact, all of LG’s 2017 OLED TV will have Dolby Atmos built in to the panel’s onboard speakers.

LG TVs will have HDR 10, Dolby Vision and Active HDR which can take non-HDR content and enhance it to near HDR quality. 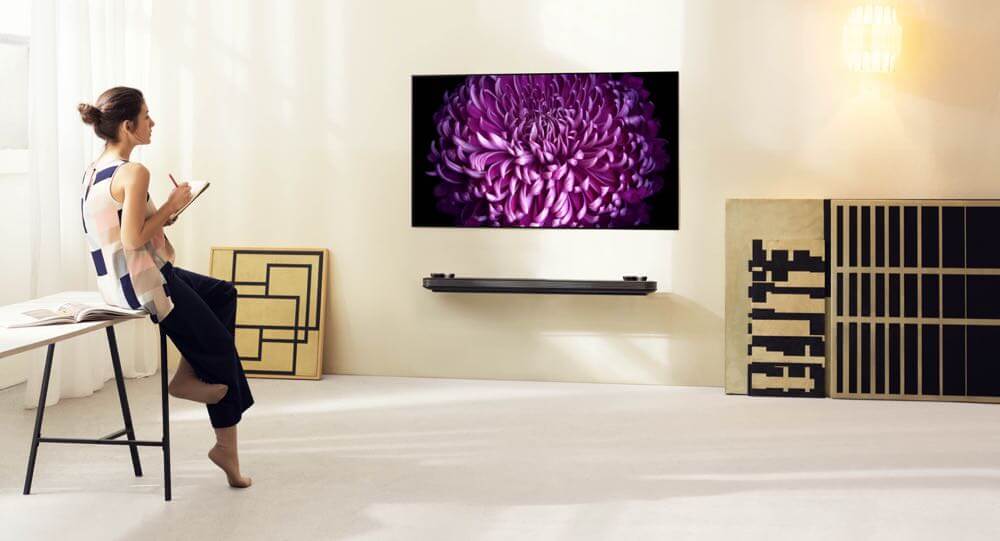 LG has also partnered with Technicolor – Hollywood’s colour experts – so its screens can use the same colour science used by filmmakers and content creators and accurately deliver their vision to audiences.

LG has taken the smart home to the next level with its new Hub Robot which acts like a concierge in your home.

Hub Robot uses Amazon’s Alexa voice recognition technology to allow users to talk to the device to do things like turn on the air conditioner, start the washing machine and change the dryer cycle.

And it also offers the ability to play your music, set alarms, create reminders and even provide weather and traffic reports.

Hub Robot can also communicate with gestures like nodding its head to answer a question or by showing a face on its digital display. 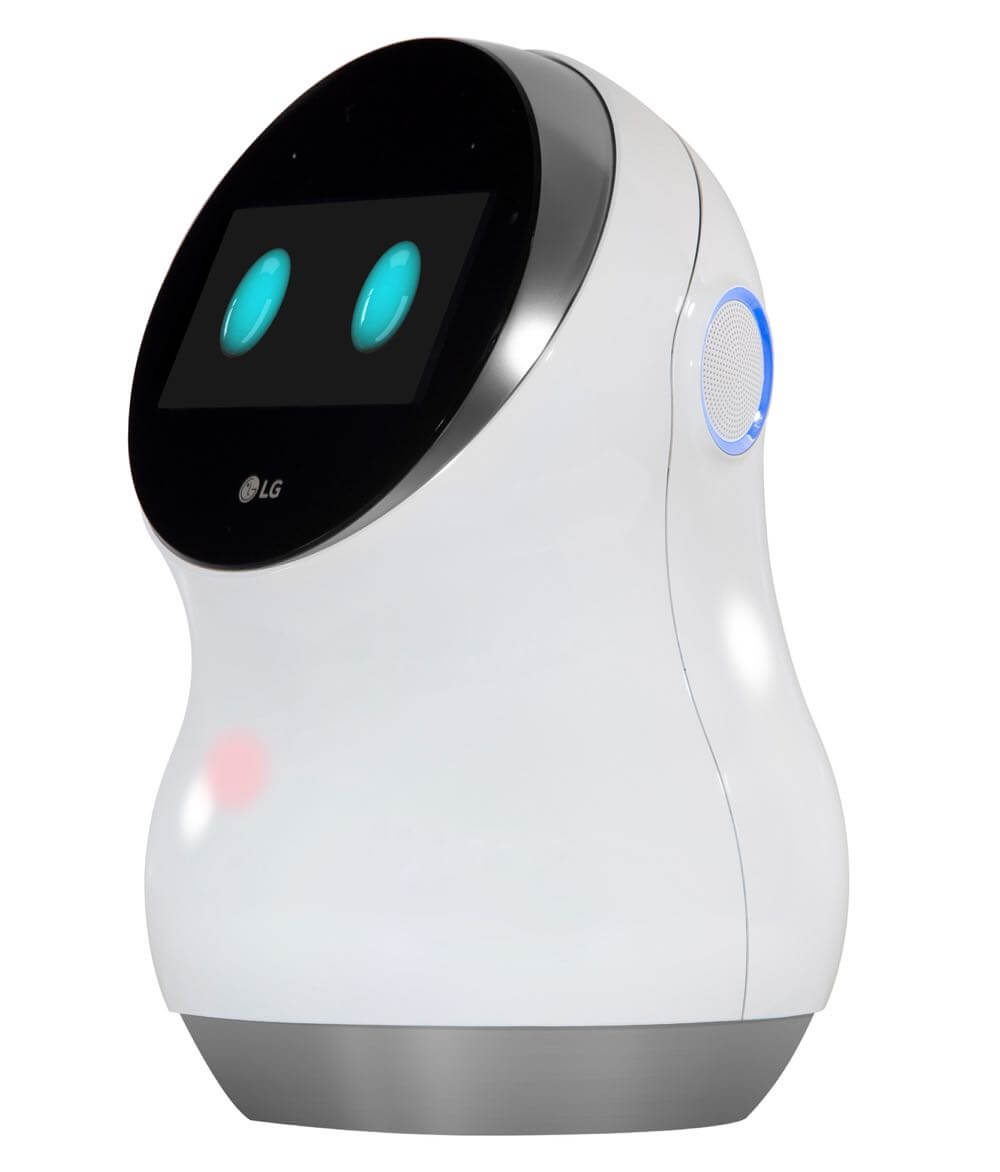 Because the device has facial recognition it can greet family members individually and recognise daily activities like when family members leave the home and when everyone goes to bed.

The Hub Robot can sit in a common area of your home and can be complemented by mini Hub Robots in other rooms.

Also introduced at the LG press conference was an Airport Guide robot which can both provide information for travelers and escort them to the gate and an Airport Cleaning Robot which an industrial size version of LG’s home robotic vacuums. 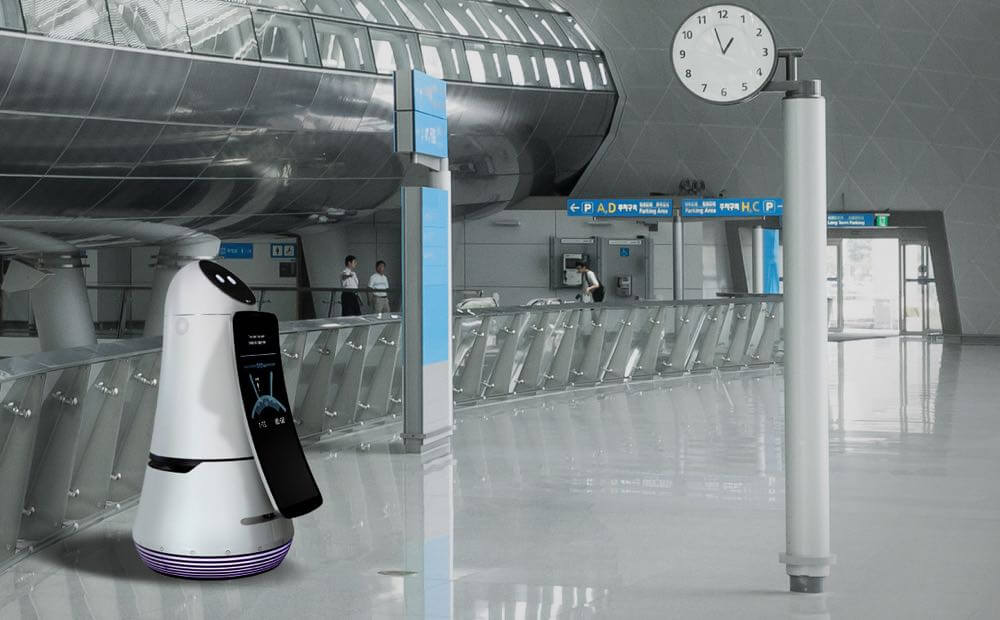 LG’s Smart InstaView Refrigerator can become the new electronic heart of the home with convenient features including a 29-inch touchscreen display which be used for memos and reminders.

With the InstaView feature, this screen turns transparent with two knocks on the glass so you can see inside the fridge without opening the door and letting the cold air out. 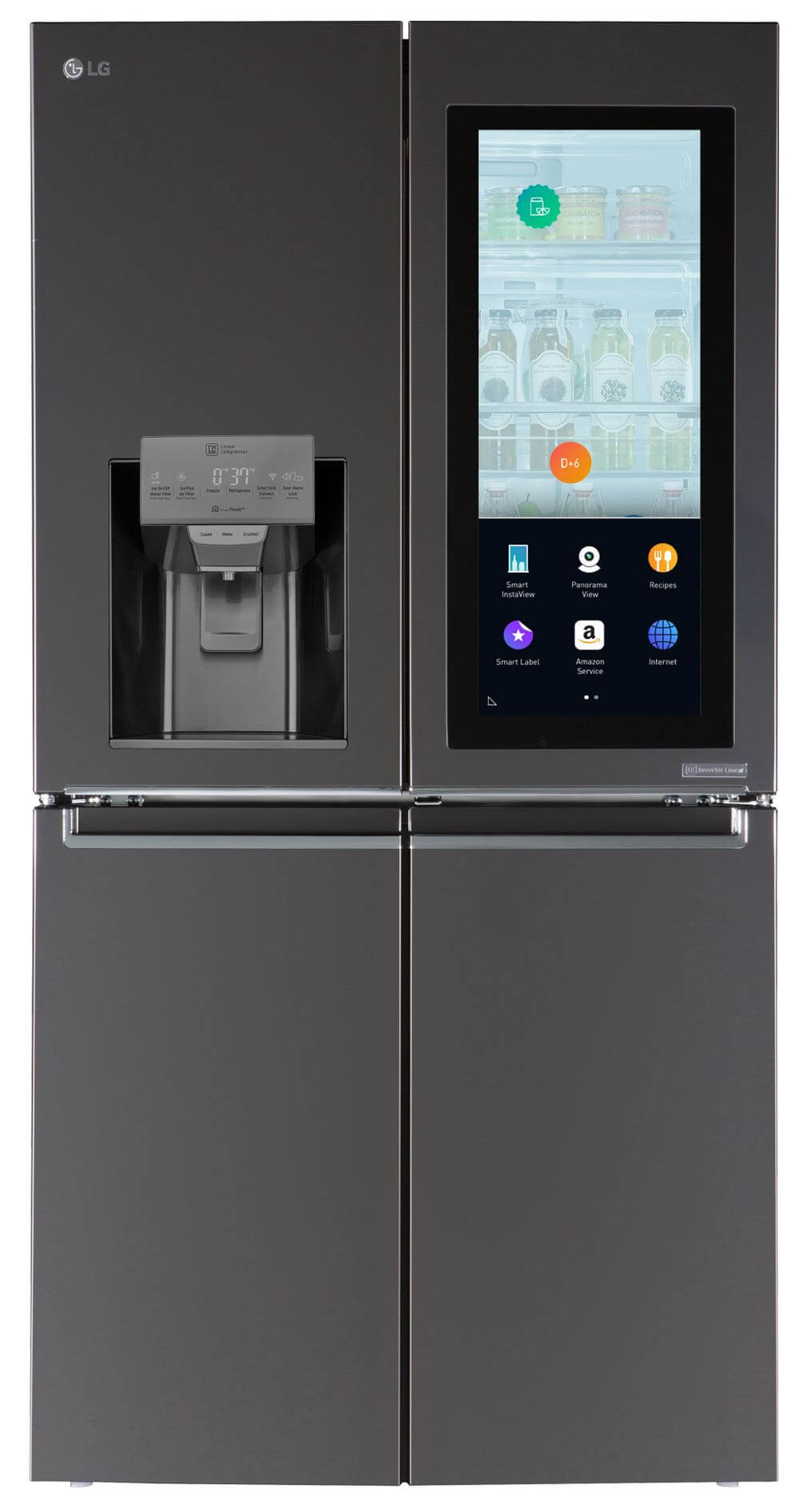 The new LG smart fridge is also equipped with a camera so users can peek inside from anywhere on their smartphone so they can see what they need to buy. A handy feature when you consider 77 per cent of people have bought groceries they didn’t actually need.

But the fridge is also intelligent and taps into Amazon’s Alexa voice recognition so you can ask it to access recipes, play your music and add items to a shopping list.

The Smart Tag menu also makes it possible to list what food is stored inside and input expiration dates.

How Smarter’s FridgeCam can make your existing fridge smarter