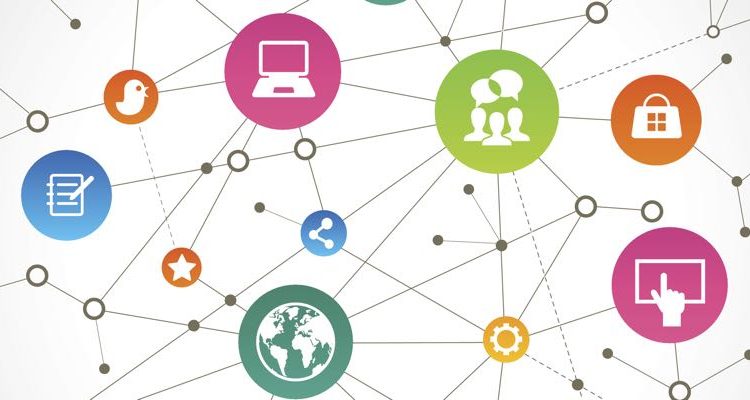 The Internet of Things home automation market is set to soar in Australia with the market set to approach $5bn dollars within the next five years as smart devices continue to grow in popularity.

More than 40 per cent of homes now have at least one IoT device in their home which is up from 29 per cent from the previous year.

IoT devices can connect to the internet as well as each other so users can control, monitor and add convenience to their lifestyle using apps on their smartphones or tablets.

Telsyte says the average Australian home has 13.7 internet connected devices on average today with that number set to jump considerably to 30.7 by 2021.

In 2021, Telsyte has estimated Australia households will have 311 million connected devices with half of these expected to be new IoT products.

The technology that will help increase the IoT adoption will include cloud-based machine learning which adapts to provide lifestyle benefits. 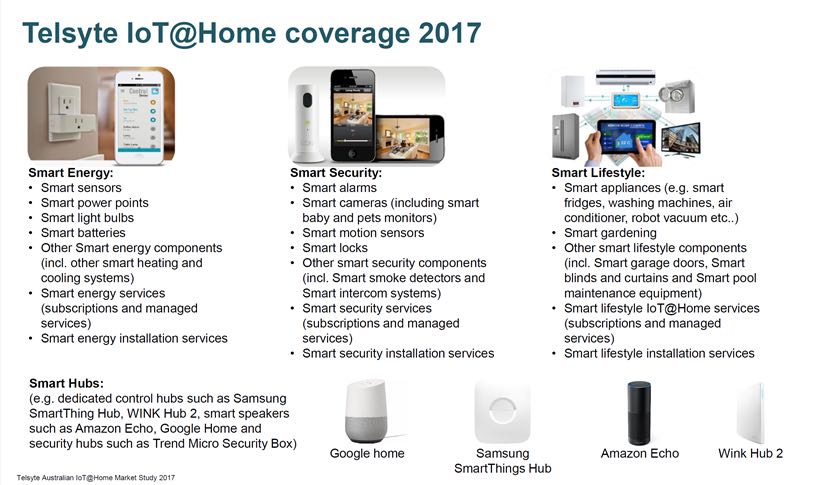 It take the form of a voice-activated hub in your home which understands your regular behaviour and prompts the user without the need to be pre-programmed.

IoT will also be a battleground for telcos, retailers, energy companies and insurance companies who want to differentiate themselves from their competition.

“The Internet of things at home will touch many industries as businesses use smart automation to create new products and services for their customers” Telsyte managing director Foad Fadaghi says.

“The challenge will be to take households on the automation journey while handling privacy, security and upfront costs concerns.”

Facebook hit by outage in Australia and South Pacific