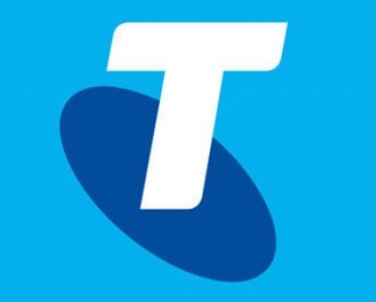 Telstra’s $100 million plan to create a nationwide wi-fi network kicks off in November at some of Australia’s most iconic locations.

But you’re going to have to find a Telstra pay phone to access it.

Telstra is planning to have 1000 hotspots live before Christmas as part of the development to built one of the world’s largest wi-fi networks over five years.

The wi-fi hotspots sites for a free trial of the service will include:

But you’re going to have to look a for a payphone – something many people haven’t done for years – which will be the site the free wi-fi.

When the network officially launches Telstra customers can use part of their home broadband allowance to connect to more than 13 million hotspots.

Non-Telstra customers can purchases guest passes to use the network.

“From Bondi Beach in Sydney to the retail hubs of Bourke Street Mall and Queen Street Mall in Melbourne and Brisbane we have selected some of this summer’s most popular destinations for our trial which will launch in November,” said Gordon Ballantyne, group executive for Telstra Retail.

“It is not just CBD locations that are set to benefit from this trial. Regional Australia will also form a major part of Australia’s biggest Wi-Fi network with a focus on regional hubs and tourist destinations in the first 1,000 sites.

“Australians love to be connected and the new hotspots will allow them to browse the internet, check emails or upload photos to social media when they are sitting at a café, shopping in retail stores, or waiting for the bus, train or tram in range of a hotspot.”

Telstra trials the future of 4G in Sydney and Adelaide