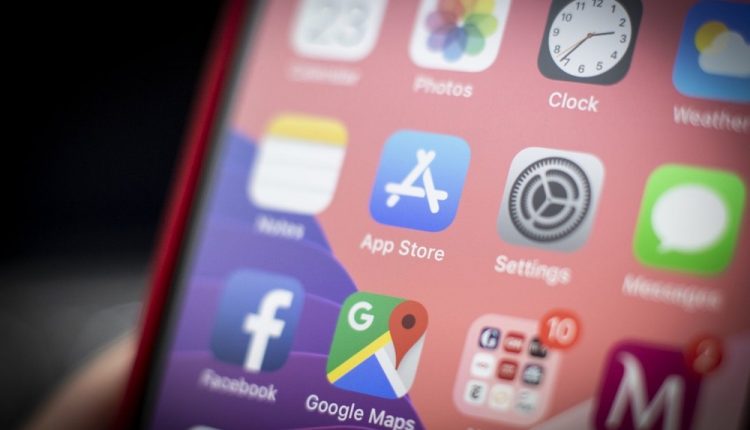 How to Spot Dangerous Apps Before Downloading Them

People trust Google Play and the App Store because they have security features designed to screen unsafe apps. However, some potentially dangerous apps find their way through the vetting process. If a dangerous app is available on Google Play or the Apple Store for just a day, it has the potential to be downloaded by thousands, if not millions, of individuals before they remove it.

This is a disconcerting idea, especially when you think about the secure information we trust our apps with. For example, if you are thinking about augmenting your income by trading online, you will probably download an app to help you do this. If that app you download is not legitimate, you could give nefarious individuals access to your personal and financial information.

Some apps are relatively simple to put together, so you may understand why they are being offered for free.

Other apps are clearly complicated to put together and require ongoing expense to keep them up and running. If you find a quality app and it’s free, you might think you are benefiting from the generosity of the developer. You would be mistaken.

Anyone who is going to dedicate time to designing and developing an app is doing so because they want to make money. For example, you can hop online and find hundreds of free VPN apps. If a VPN is going to work, it needs to have access to servers around the world. Maintaining and renting those servers is expensive.

Logic dictates that no one is going to distribute an app of this caliber for free. If you are not paying for it, they are making money some other way. The most likely way is by selling your user data. Or they might use your bandwidth for their proxy server. That’s why we recommend caution before downloading a free app.

What do you do if you know someone has the plague? You avoid them. This same principle applies to third-party app stores. 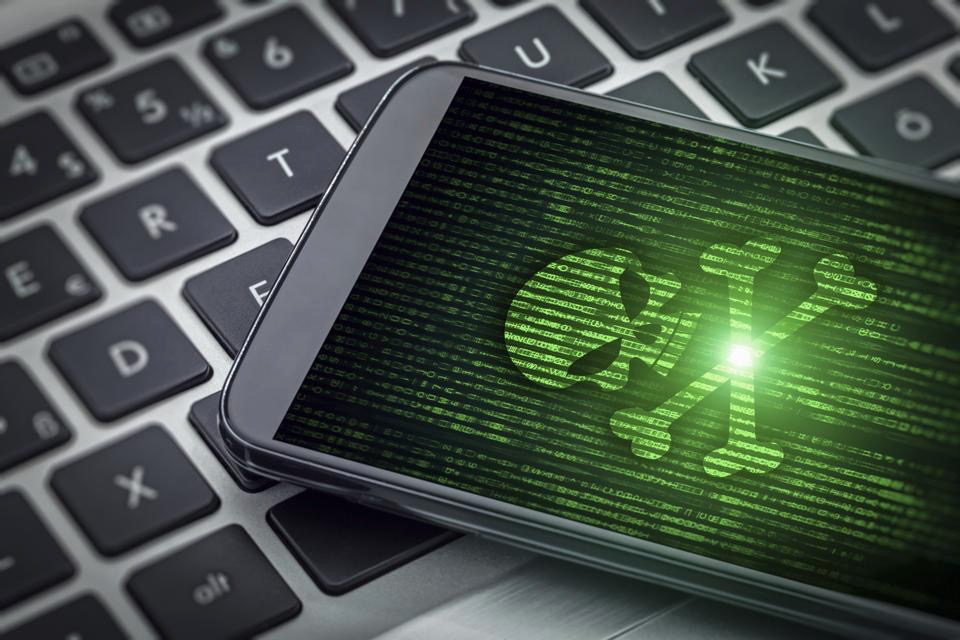 When you download from an unknown source, you have no protection. Third-party app stores rarely require developers to register. Their infrastructure is weak, so it is easier to publish dangerous apps on them.

Still, like we mentioned before, some apps should never be downloaded from a source that isn’t verified – especially when it comes to apps that store your health, financial, location, contacts’ information, etc. Investing using online trading platforms became very popular in Australia and the US during the pandemic.

That means if you use an app designed for investing, a lot of sensitive financial data will be stored within it. You can’t risk your data being available to any source that might be dangerous or scammy – especially with hackers keeping up with the new app trends and designing fake apps with the goal to steal your valuable data.

Scan the App before You Install It

When you enter an airport or any other secure facility, they are going to ask you for your identification. They are going to scan you. Scanning keeps intruders at the gate.

The same principle applies when installing an app. Most anti-malware apps will allow you to scan an app prior to download. This is one of the safest ways to determine whether the app you download is real or fake. Security software can be your best friend. But it only works if you install it on your devices.

Learn about the Developer

Let’s say that you find an app you like. Everything seems to be on the up and up, but something doesn’t feel right. Google can be a powerful tool. Research the developer online. If you are downloading from the Apple Store or Google Play, look at the other apps they have released. A cursory search on Google can reveal whether the developer is legitimate.

Many people get in the habit of skipping the description. But this is a powerful tool in helping you determine whether the app is legitimate or a scam. A reputable developer wants their description to reflect well on their company. 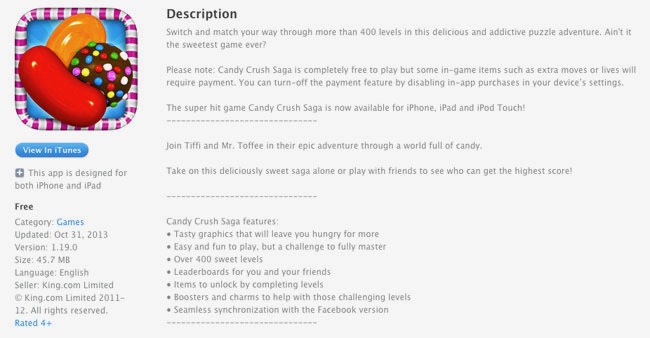 They might hire a professional copywriter. There will be no grammatical errors, and the description will highlight the functions of the app being downloaded.

If you see multiple grammatical and spelling errors or if the screenshots do not seem legitimate, don’t download it. Generalized images and a lack of highlights usually signify a fraudulent app.

Look at the reviews and read what users are saying. Users might comment that the app is working well, but they may take issue with permissions asking for updates.

Also, when you read reviews, sort them from newest first. This will help you see the latest reviews. This could highlight a security issue that was not present in times past.

It’s not uncommon for developers to buy fake reviews. These are easy to spot. If the review is genuine, it will probably include some issue with the app accompanied by the reviewer’s opinion. A quick, happy review is not to be trusted.

Look at how the developer responds to negative reviews. Do they ignore them? If so, this is another sign that it is a dangerous or fake app.

Every month, Google is going to release a security update for Android. You should get in the habit of installing updates as soon as they arrive. They can protect your device from vulnerabilities that questionable apps may try to take advantage of.

Some scams are just obvious. Google and Apple are doing what they can to keep obviously malicious apps out of their stores. Both companies tweak their store’s policies to keep up-to-date with new threats. Still, it is up to you to take the necessary precautions. If you do, you will be able to avoid fake apps and keep your device safe.

6 Signs Your Business Should Upgrade From Spreadsheets to CRM