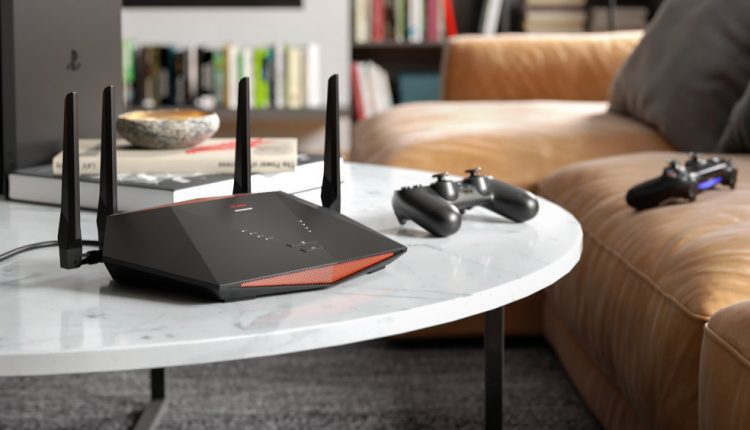 Netgear, the number one wi-fi brand and leading provider of networking products, has released the Nighthawk Pro Gaming XR1000 Wi-Fi 6 AX5400 router which can offer a network optimised for online gaming.

The XR1000 combined the speed and range of Wi-Fi 6 with the advanced DumaOS 3.0 software which is purpose-built to provide superior gameplay conditions and smoother video streaming.

The gaming router is designed to improve performance and reduce network latency which can make a huge difference to a competitive online gamer’s experience.

It can mean the difference between winning and losing. 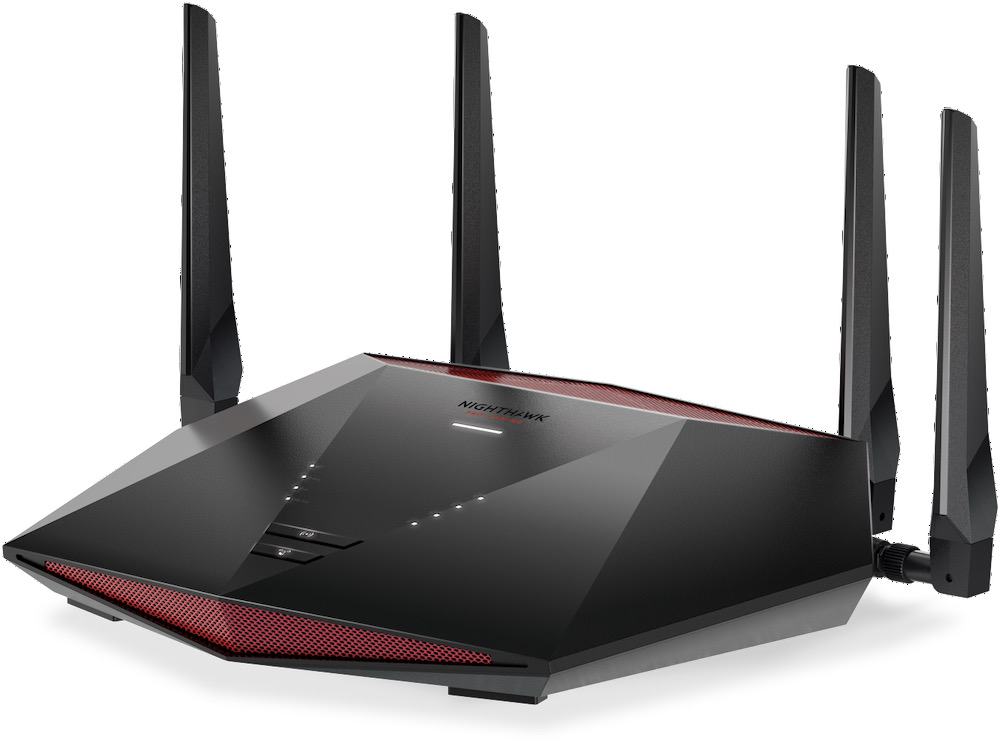 Gamers can do things like customise their geo-fence, allocate bandwidth, benchmark their connection and control traffic on the network.

The XR1000 will also improve the overall home networking experience for every other connected device in your home as well.

– Geo Fencing – Customises and filters which game servers you play on for an elevated gaming experience. No longer simply a spherical aperture with wasted area, this newly updated feature provides the capability to draw customised shapes with up to 47 angles.

– Ping Heatmap – Pings your favourite game servers to display your connection quality to each server on a World Map.

– Traffic Controller – Blocks traffic by device or application on a schedule. 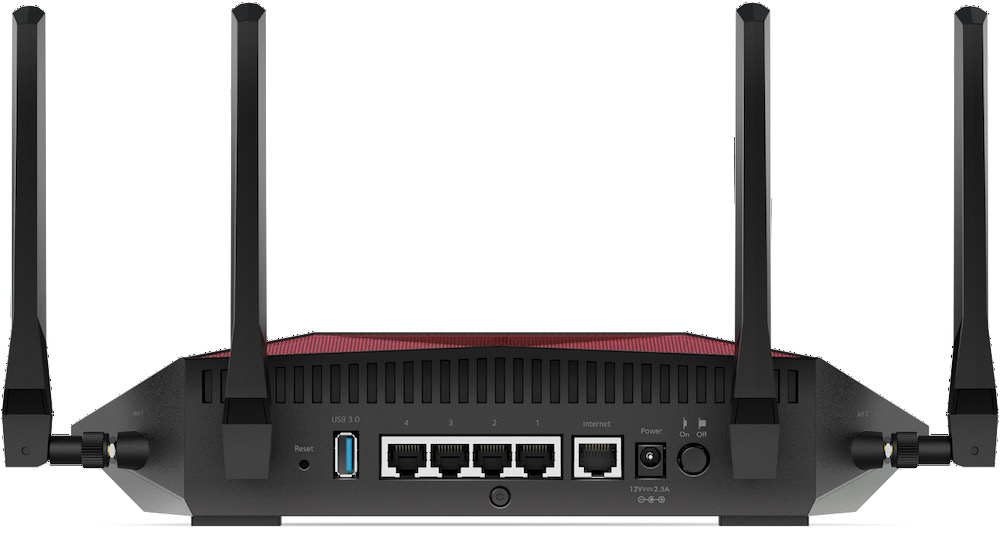 “Nighthawk has long been trusted as a performance line of routers that can be depended on for online gaming.

“Now with the DumaOS 3.0 software and the ultimate WiFi 6 hardware solution, the network will be equipped to handle the load of multiple streaming screens and gaming platforms without compromising on bandwidth or ping rates.” 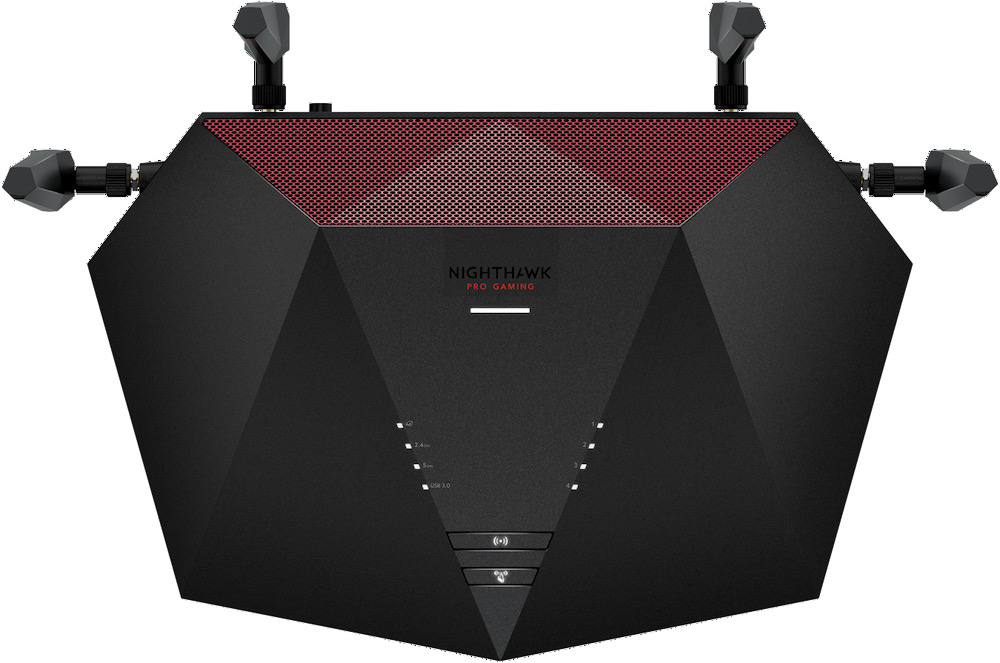 The router can improve wi-fi performance by up to 40 per cent and reduce the ping rates by up to 93 per cent under a congested network and provide the best gaming conditions.

Wi-Fi 6, the next generation of wireless, will also work hand in hand with the latest smartphones and laptops which also have Wi-Fi 6 compatibility.

The upcoming Sony PlayStation 5 will also include Wi-Fi 6. 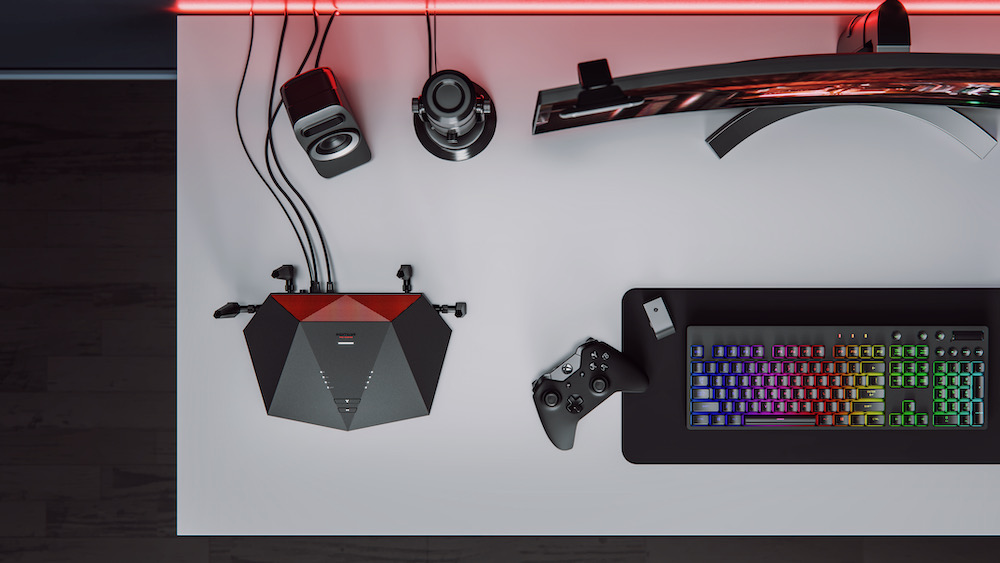 The Nighthawk Pro Gaming XR1000 Wi-Fi 6 AX5400 router will go on sale in late November initially through JB Hi-Fi and will be priced at $549.